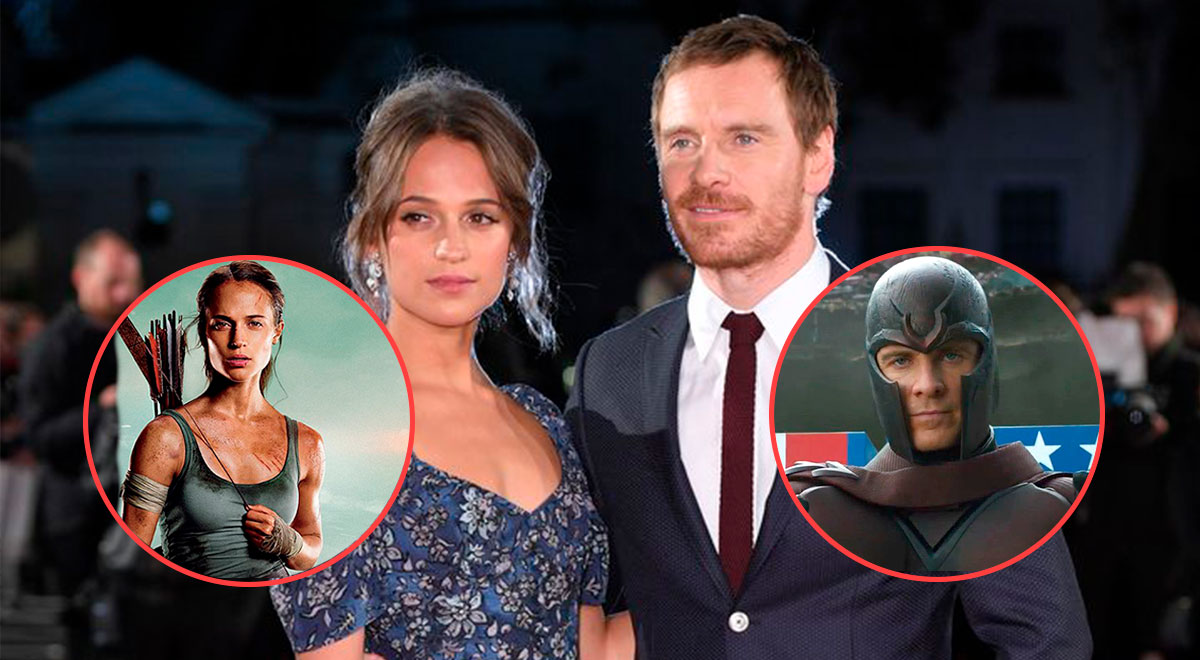 The remembered actor of Magneto in X-Men, Michael Fassbender, and his wife Alicia Vikander they welcomed their first child earlier this year. To date, the couple always stayed aloof and reserved in the eyes of Hollywood.

As is known, Michael Fassber and Alicia Vikander, protagonist of Tomb Raider, make up one of the most intensely private couples in the who, because they never announced that they were waiting before the confirmation of this news.

In statements to the middle People, Vikander expressed: “Now I have a completely new understanding of life in general”, lines she spoke after having her baby.

Michael Fassbender and his wife Alicia Vikander met while filming The Light Between Oceans.

The couple now live together in Lisbon, Portugal, and have been married since 2017 after meeting on the set of The Light Between Oceans in 2014. Although they confirmed that they now have a baby, neither Vikander nor Fassbender have revealed the gender or name.

Vikander has had several acting roles to date, such as in Anna Karenina , The Man From UNCLE., La chica danesa and, of course, Tomb Raider. She is currently selected to appear in a sequel to Tomb Raider, where she will reprise her role as Lara Croft.

It is reported that the couple agreed on only one movie to work together, which was The Light Between Oceans, and they have not ruled out collaborating again.

“I would love to work with him one day, but we are very individual, which I love and I think is good in any relationship. We both take roles because it is a suitable movie for us. So it would have to be the same if we worked together again. “, Vikander once commented for the magazine She.