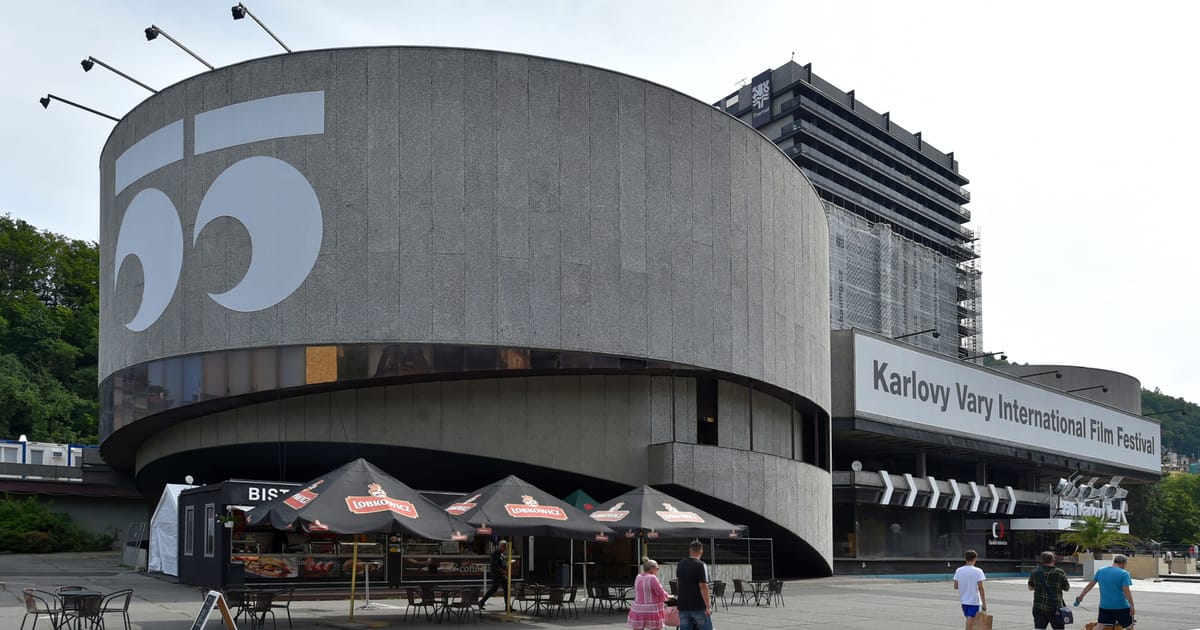 The 55th edition of the Karlovy Vary International Film Festival will once again take over the bohemian spa town and everything seems to indicate that the experience will be unique.

On the one hand, the pandemic left film fans without a festival last year and the wait has been long. On the other, the organizers have revealed an attractive program and announced the presence of stars whose fame surprised many.

A legend like Michael Caine will receive the Crystal Globe for his contribution to world cinematography during the opening ceremony. Johnny Depp, one of the world’s most popular actors and producers, will travel to Karlovy Vary to present a new documentary. And finally, Ethan Hawke will receive the Festival Director’s Award in recognition of his extraordinary career.

Karel Och, artistic director of the festival, told Radio Prague International about the work that attracted such famous names.

“It has been a great surprise for us. But it is the fruit of the work that I and Kryštof Mucha (executive director of the festival) have been doing for years. We may have participated in 700 meetings in the last 15 years. We meet agents, publicists, representatives, etc., in Los Angeles, New York and Europe “.

Johnny Depp’s visit in particular is the result of a cooperation with Hanway Films, which provided the festival with Julien Temple’s new documentary on Irish musician Shane MacGowan. Depp, as one of the protagonists of the film and also a co-producer, comes to Karlovy Vary to present the film about the life of his friend for 30 years.

According to Och, it is special that the team’s work was so successful precisely for this post-covid edition of the festival and can offer such an extraordinary lineup of stars.

“Michael Caine is, without a doubt, a great name for everyone who has ever been to the movies. From the lovers of Hannah and her sisters from Woody Allen or The Rules of the Cider House to even Batman. I also want to mention Ethan Hawke, whose participation we announced a few days ago. He is phenomenal, a versatile artist, he is a filmmaker, actor and writer. It is very nice to have such a representative lineup of stars “.

In addition to the big names in Hollywood, Karlovy Vary will host filmmakers from other parts of the world. Although Och affirms, that ensuring their participation has not always been easy, due to the pandemic.

“The situation around the coronavirus has been constantly changing. We were very happy to have on the jury the Argentine producer Benjamin Domenech, who is, for example, behind Zama, by Lucrecia Martel. But in Argentina it is not appropriate to travel such a long distance and then return. Filmmakers need to work, if there is any risk that they will not be able to return to work, traveling is impossible ”.

However, Och confirms that the festival will feature several renowned guests, such as Finnish filmmaker Juho Kousmanen, who just won the Grand Jury Prize at the Cannes festival for his latest film, Compartment no. 6.

The global pandemic does not affect, of course, only the filmmakers, who will travel to the spa town to present their works. The public will also have to adapt to certain measures arising from the epidemic situation in the Czech Republic. They must have proof of immunization or wear a mask in the wards, for example.

However, Och is confident that the experience will still be worth it. When traveling to different festivals this year, such as Venice or Cannes, he has observed that the epidemic measures cannot with the enthusiasm of film lovers.

“It was felt at those festivals, and it will surely be felt in Karlovy Vary as well. Regardless of the restrictions and masks, people are really happy to get together again, to go back to watching movies at the theater with presentations by filmmakers and question and answer sessions. I am sure that the visitors will adapt quickly to the measures and will enjoy the possibility of being able to experience the festival in their own flesh again “.

The Karlovy Vary International Film Festival is the largest festival in the Czech Republic and the most prestigious of its kind in Central and Eastern Europe. It is also one of the oldest, its first edition was held in 1946.

Every year the festival presents some 200 films from around the world and prepares a program that attracts film professionals as well as thousands of visitors. The 55th edition will take place between August 20 and 28.