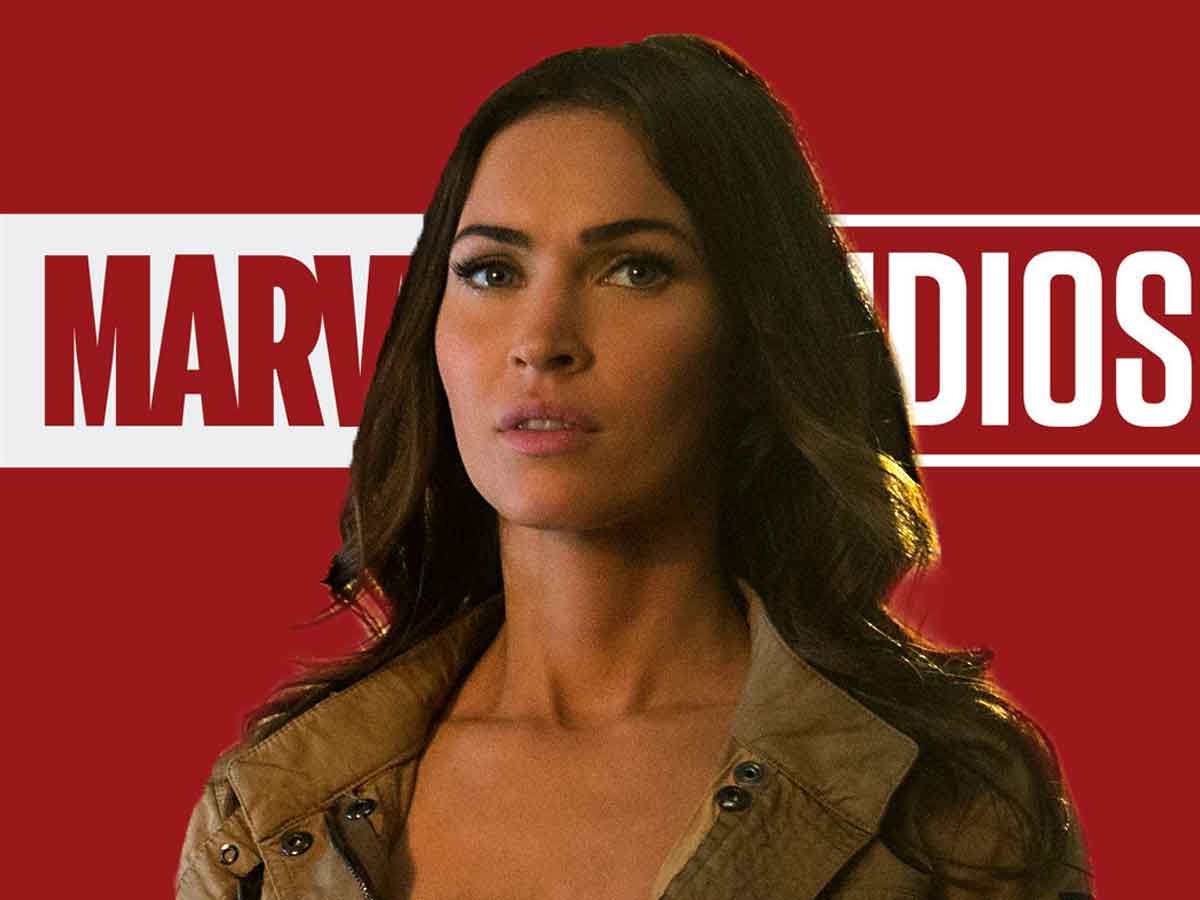 Actress Megan Fox is not going through her best cinematic moment, so she thinks that the best thing for her career is to be at Marvel Studios.

Megan Fox has participated in large franchises such as Transformers O Ninja TurtlesHe was also in the movie of DC Comics Jonah Hex, but now he wants to participate in the Marvel Studios Cinematic Universe.

A few years ago, Megan Fox It seemed like she was destined to be one of the greatest actresses in the world. But after a time where the roles he was offered depended more on his physique than on his abilities, he left the Hollywood spotlight and is now in a recovery phase of his career.

In a recent interview, he said that he is looking for roles that are “Challenging” Y “Fun”, and since she is a huge fan of comics, she has her sights set on the Marvel Studios Cinematic Universe.

As this franchise is expanding more and more, either with cinema films or series of Disney Plus, there may be a character that is perfect for her. Which Marvel Studios superhero would you like me to play? Leave us your comments below.

Meanwhile, he continues his film career.

Coming soon Megan Fox He will release some interesting films that could resurrect his career. Since we will see it in Till Death, where a woman ends up handcuffed to her dead husband as part of a sick revenge plan. Unable to break free, she has to survive when two assassins arrive to finish her off. He will also star Midnight in the Switchgrass which is about an FBI agent and a Florida state officer who come together to investigate a series of unsolved murder cases, the cast of this film also highlights Bruce Willis.

Other movies by Megan Fox that will arrive from 2022 are Big Gold Brick, Naya Legend of the Golden Dolphin Y Aurora, where she will play an astronaut.

While we wait for Marvel Studios plug a Megan Fox, you can see all the films of this Cinematic Universe in Disney Plus streaming platform.