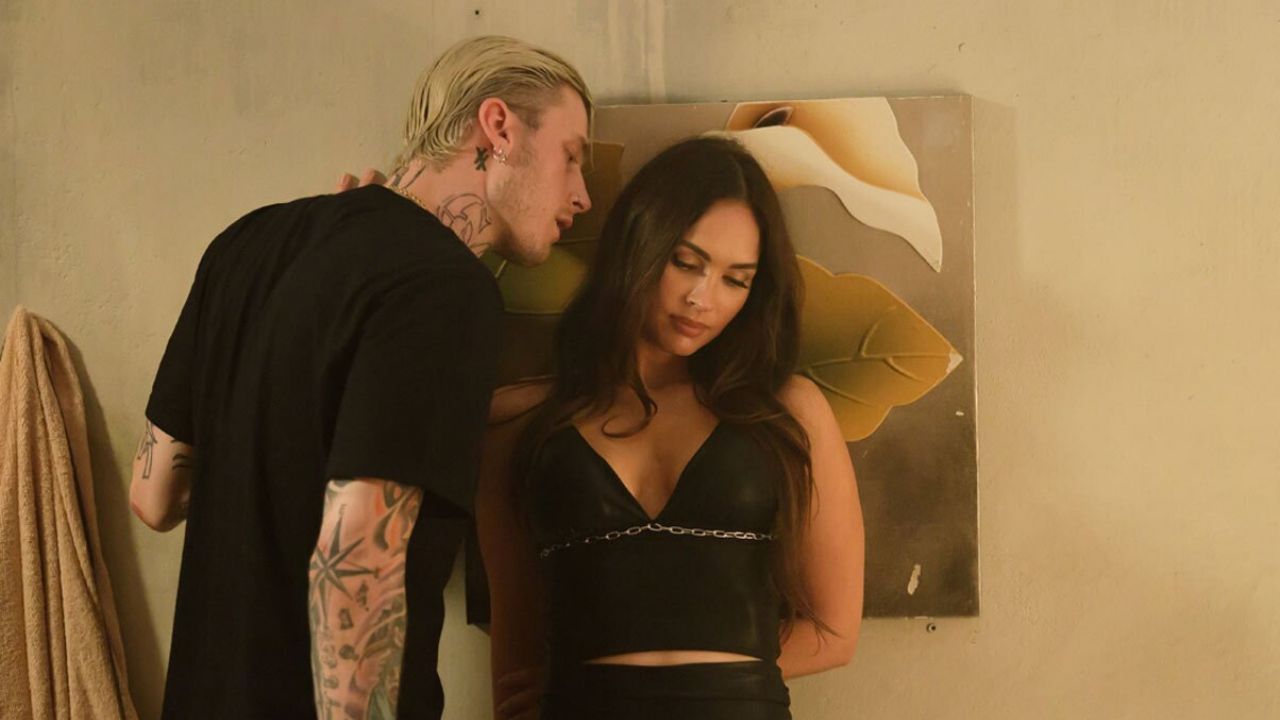 The ever-dazzling Megan Fox and veteran Bruce Willis will have to join forces to catch a depraved serial killer in the movie Midnight in the Switchgrass.

The film comes from the hand of director Randall Emmett (Wash Me in the River) and with a script signed by Alan Horsnail.
“While in Florida to tackle another case, FBI agents Helter (Willis) and Lombardo (Fox) cross paths with State Trooper Crawford (Emile Hirsch), who is investigating a series of murders of women that appear to be related.” can be read in the synopsis for Midnight in the Switchgrass.

“Lombardo and Crawford team up for a sting operation, but it goes horribly wrong, plunging Lombardo into grave danger and pitting Crawford against a serial killer in a twisted game of cat and mouse.”

In the cast we also find the names of Lukas Haas, Machine Gun Kelly, Caitlin Carmichael and Sistine Stallone, who help complete the cast of this film.

Although it is revealed in the same trailer that Fox’s character will be kidnapped, we will have to wait to find out how this situation unfolds.

Bruce Willis returns to action movies after starring in Cosmic Sin, which opened at the United States box office telling a story of alien invasions.

For his part, Fox continues to swarm in the genre after having led the cast of Rogue, where he had to travel to Africa to save some hostages.

The actress recently charged against the Hollywood industry, claiming that she had to lose 13 kilos in 8 weeks for a role after giving birth.

The film will not disappoint lovers of suspense and classic policemen, with its well-distributed dose of dialogue and action, with a rare addition, and that is that it immerses itself very much in the daily life of the murderer.

A good proposal where the role of the most inveterate policeman in catching the murderer will end up overshadowing Willis and Fox.