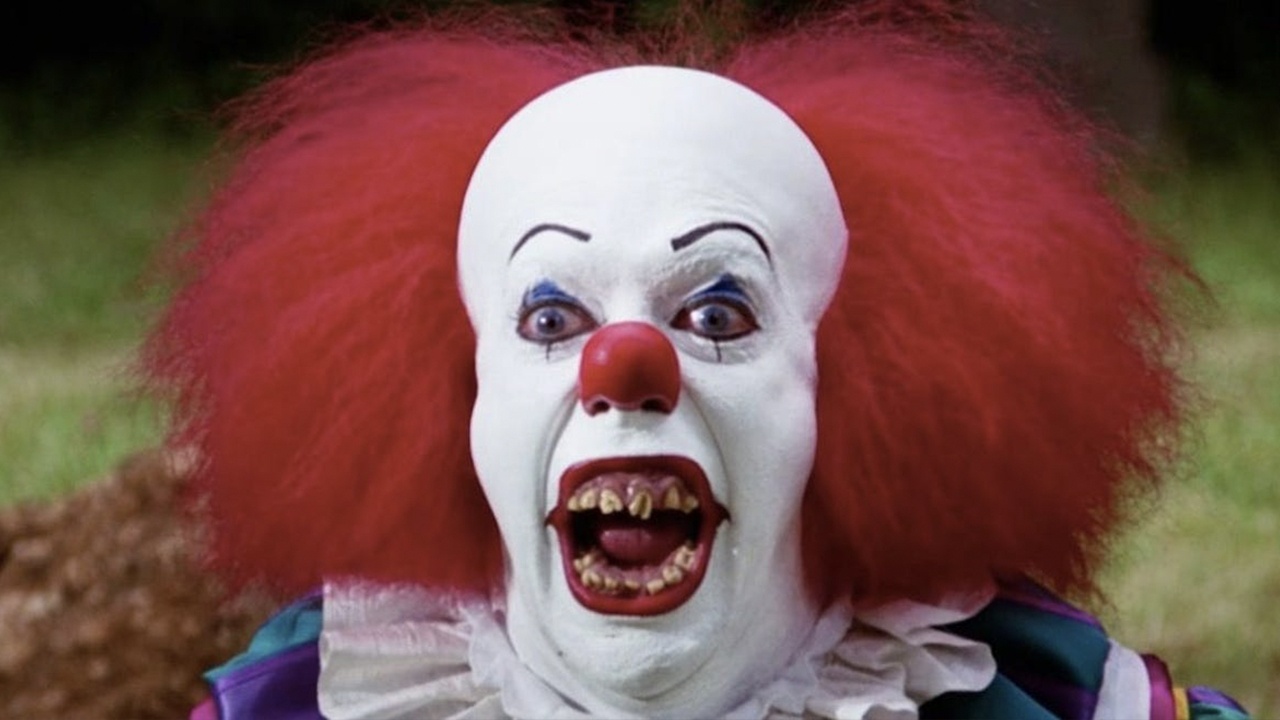 Tim Curry marked all nineties children and adolescents with his terrifying performance as Pennywise, which is why the release of ‘Pennywise: The Story of IT’ is being prepared, a documentary that will show unpublished material from this classic.

If you consider yourself a lover of terror, you’d better make a space in your calendar, because on July 26 it will be released Pennywise: The Story of ITdocumentary focused on the two-part television series that in 1990, in which Tim Curry played Stephen King’s terrifying monster and that, to date, remains one of the greatest references within the horror genre.

The documentary directed by John Campopiano and Chris Griffiths will give a large dose of horror to the Pennywise fandom, as it has been confirmed that it will have previously unreleased material from Curry and the rest of the cast of It’s while filming this 90’s classic.

The first trailer for Pennywise: The Story of IT They include some sketches of what the evil clown could have looked like, including how his head could have been even longer and more frightening.which was taken up to some extent by Andy Muschietti in the two installments of It, which starred Bill Skarsgård, Jaeden Martell and Finn Wolfhard.

Freddy Krueger, Pennywise and all the references to horror classics in season 4 of ‘Stranger Things’

On the other hand, it is also narrated how the production of the series had to deal with the bad behavior of the young protagonists, which caused some trouble. This without forgetting the censorship they faced, it was finally a daring production in the early 90sthe terror of Stephen King was not always well received.

Pennywise: The Story of IT It will arrive in a few theaters in the United States from July 8, while it can be purchased through rental on streaming platforms from July 26. Among the cast that agreed to give interviews and share their experience in this documentary is part of the original cast: Richard Thomas, Seth Green, Emily Perkins; director Tommy Lee Wallace; the writer Lawrence D. Cohen, and of course, Tim Curry.