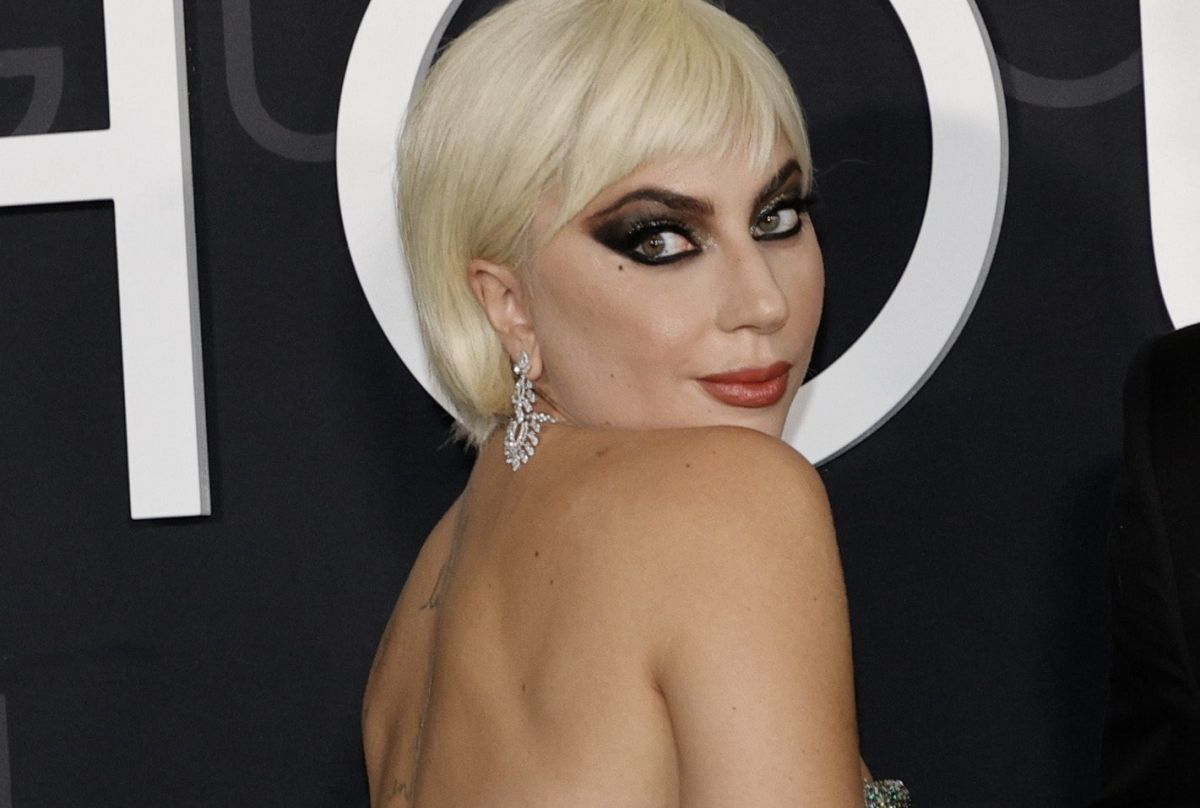 Lady Gaga Not only is she recognized by everything for being a music star, but is now one of everyone’s favorite actresses. He first debuted in “A Star is Born” and now travels the world with the premiere of “House of Gucci”, where Patrizia Reggiani plays a la viuda.

And beyond music and acting, Gaga is a lover of real estate and big mansions. Recently decided to sell a property in Hollywood HIlls that formerly belonged to the late singer Frank Zappa.

Singer closed the deal for $ 6.5 million and the happy buyer was model Lizzy Jagger, daughter of Mick Jagger. It seems that the property is a great opportunity for the stars of entertainment.

On 2015 the musician’s children decided to sell the property to Gaga for $ 5.3 million. For her the place was very special.

The property has several constructions within its land, the main house has an area of ​​6,759 square feet distributed in seven bedrooms, six bathrooms, hall, dining room, main room, kitchen and other luxurious and comfortable spaces.

In addition to the main house there are two independent guest houses.

People say that the price increase is due to the renovations that the artist carried out in the place; However, it is not certain what those changes were because the mansion never entered the real estate market, all the business with Jagger was carried out in private.

One of the biggest attractions of the property is her basement converted into two recording studios, one of which was named by Zappa as “Utility Muffin Research Kitchen” and it was right there that Gaga recorded some parts of her latest album “Chromatica”.

– Photos: look at Lady Gaga’s purple dress with which she enchanted everyone at the ‘House Of Gucci’ premiere

They offer reward for the capture of the accused of shooting Lady Gaga's dog walker
Cher's routine to stay splendid at 76
Mel Brooks, the man who makes the whole world laugh