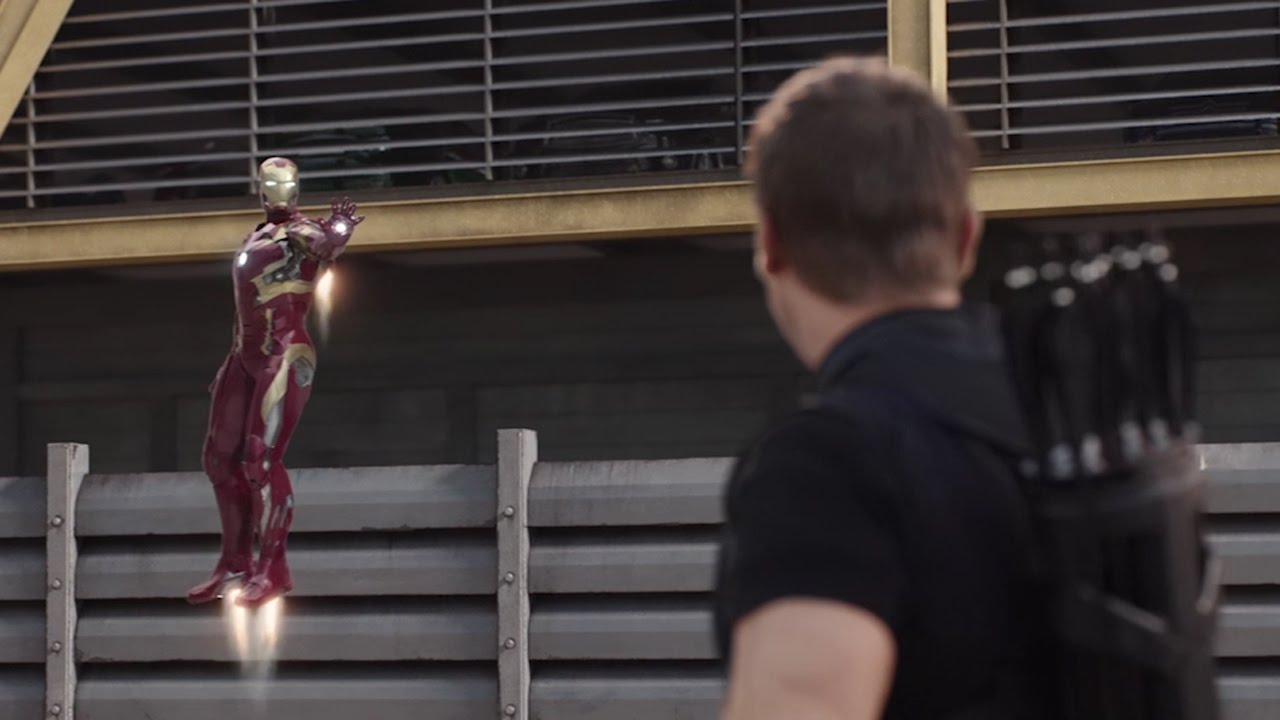 Comedian Jeremy Renner looks back on his career during the “Hawkeye” series. Available from Wednesday, November 24 on Disney +, it brings Falcon’s Eye back to center stage. Jeremy Renner took the opportunity to talk about Robert Downey Jr.

Jeremy Renner is one of the oldest members of the Marvel Cinematic Universe (MCU). After entering the first Thor as Clint Barton, the character became one of the original Avengers in 2012. The series Hawkeye Mark his seventh appearance in the MCU. Besides Clint Barton, the series, directed by Jonathan Igla, will also feature Hailee Steinfeld as Kate Bishop, the next Hawk Eye. Inspired by the comics by Matt Fraction and David Aja, the show takes place after the events of Avengers : Endgame, and sees the repercussions of the saga Infinity War on the daily life of the archer.

Clint Barton plays a role of mentor in the series Hawkeye. Indeed, he guides the young Kate Bishop in her future job as a vigilante. In light of this situation, in a recent interview with Entertainment Tonight, Jeremy Renner was asked which actor he considers his mentor. The actor then cited Robert Downey Jr as an example. He indeed explained that the Iron Man performer has been a guide for all of the other Avengers performers:

I think Robert Downey Jr kind of kicked off the MCU with Iron Man. He has, in a way, taken all of us under his wing to guide us in this new universe. We all knew each other and we are all friends, but we could lean on him in a different way.

It must be said that Robert Downey Jr is the very first actor, with Jon Favreau and Gwyneth Paltrow, joining the MCU, during the very first Iron Man. Released in 2008, the film represents the unwavering foundation of this whole connected universe. Thus, Robert Downey Jr has the biggest inheritance within the MCU, and remained the comedian under the helmet of Iron Man. for 11 years, until the death of his character in Avengers : Endgame. Obviously, he was responsible for setting an example for other artists who have joined the adventure over these many years. Robert Downey Jr remains the big boss, whether in the skin of Iron Man or on movie sets.

As for Jeremy Renner he is back in Hawkeye, whose first two episodes are released on Disney + this Wednesday, November 24, 2021: