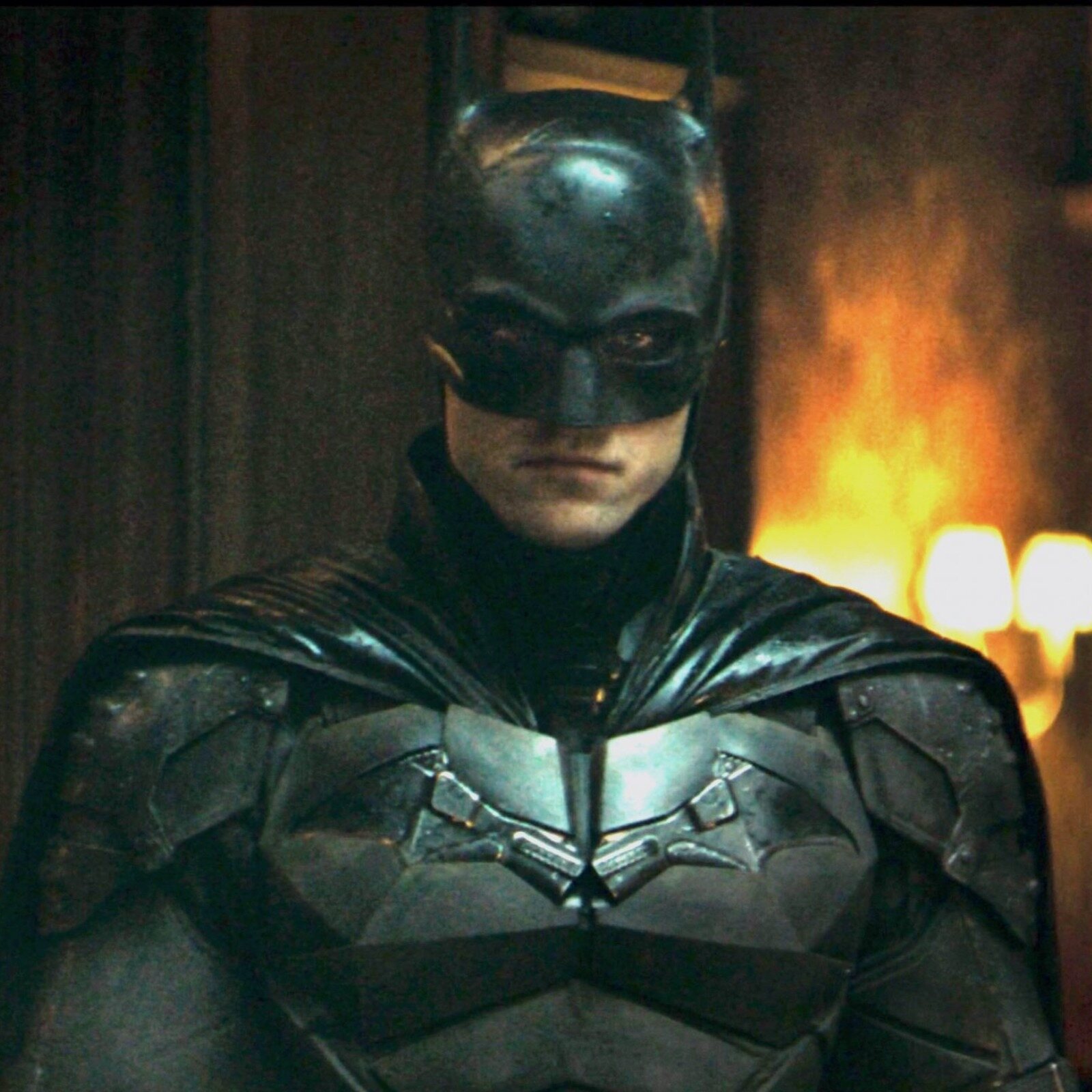 More and more are adding to the celebration of ‘Batman Day’, a great special event which has been taking place for a few years every third Saturday of September. Thousands of fans around the world join in this event that pays tribute to one of the comic characters that we have seen the most times both on the small and on the big screen.

After seeing some of the most characteristic faces of the DC Extended Universe such as Gal Gadot or Zack Snyder celebrate this special day for lovers of the Dark Knight, it was the turn of Matt Reeves, director of the long-awaited ‘The Batman ‘. The director did not want to miss the opportunity to dedicate a happy day to Batman and has decided to share an image from the film’s own cutting room through your personal Twitter account.

Wow, I have been away so long…! Just popping my head out of the editing room for a moment to say #HappyBatmanDay ! Can’t wait to share a lot more with you all four weeks from today at #DCFanDome ! (Sorry about the messy desk #LongHours) #TheBatman @TheBatman pic.twitter.com/ye0u1xQo65

“Wow, I’ve been away for a long time! I stick my head out of the editing room for a moment to wish a Happy Batman Day! I’m looking forward to sharing a lot more content with all of you four weeks from now at DC Fandome (Sorry because of the messy office, many hours) “says the director accompanying this revealing image.

In this photo we can see that In front of the director there is a large screen showing a new image of Robert Pattinson’s Batman, something that Reeves wanted to tell us on the occasion of this special day. This character is shown using a kind of weapon, possibly one of the many gadgets with which we have seen him fight throughout different films.

In this film, Robert Pattinson takes the baton from actors like Ben Affleck, Michael Keaton or Christian Bale, putting himself in the shoes of Bruce Wayne. They will accompany you actors such as Colin Farrell as Penguin, Zoë Kravitz as Selina Kyle / Catwoman, Andy Serkis as Alfred, Jeffrey Wright as James Gordon or Paul Dano as Edward Nashton / Enigma.

More from the movie at DC Fandome 2021

However, this small preview is only an appetizer for what will come in a few weeks, as the director himself has indicated. On October 16 the DC Fandome 2021 will take place, one of the most anticipated events by DC fans, and it will be there where we will learn more details about this long-awaited film, including the launch of a new trailer. At this event we will also learn more details about upcoming DC movies, such as’ Aquaman and the Lost Kingdom ‘,’ Black Adam ‘,’ The Flash ‘or’ Shazam! Fury of the Gods’.

At the moment we hardly know many more details of the plot of ‘The Batman’, which opens in theaters on March 4, 2022.