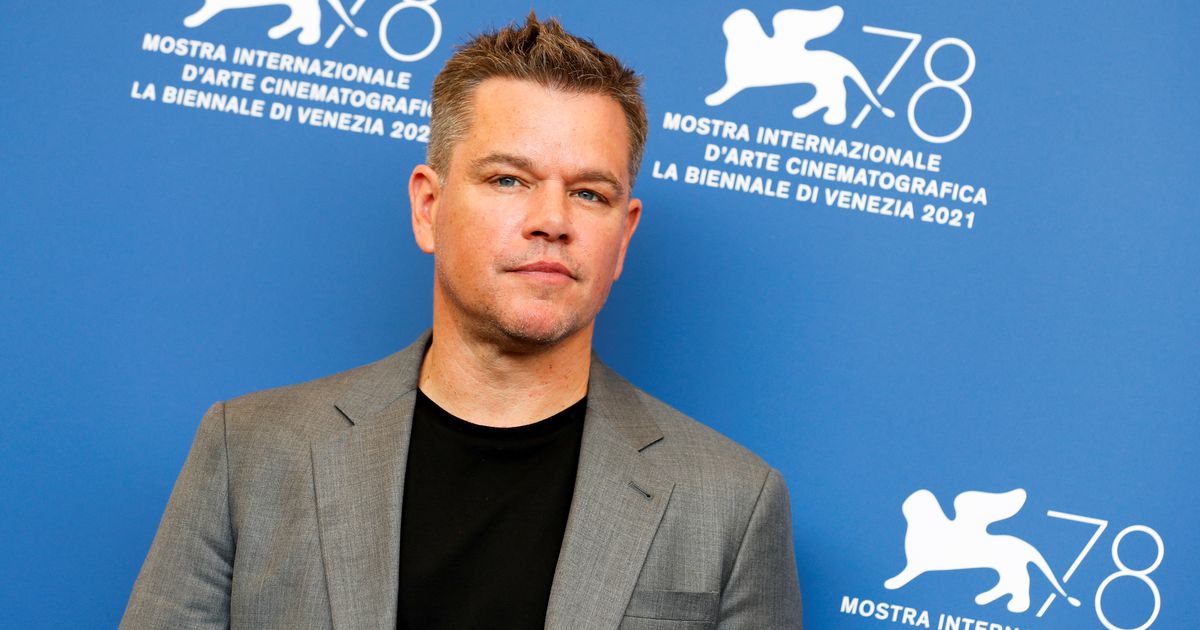 The American interpreter began his career in the late ’80s and early’ 90s, rising to fame in 1997 after starring in and writing the film In Search of Destiny (Good Will Hunting) with Ben Affleck. The film was a critical and box office success, winning two Oscars: Best Original Screenplay and Best Supporting Actor, in the hands of Robin Williams.

After this, the actor became one of the most recognizable faces in Hollywood, participating in dozens of recognized productions, such as Saving Private Ryan, The Departed, The Martian and the Jason Bourne saga.

His latest releases include the drama Stillwater, from Spotlight writer / director Tom McCarthy. He is also in The Last Duel, a film by filmmaker Ridley Scott and where he shares the screen with Adam Driver, Jodie Comer and Ben Affleck. Precisely with the latter he wrote the script for said production, in addition to Nicole Holofcener.

On his birthday, we leave you ten Matt Damon movies that you can watch on Netflix, Amazon, Star + and HBO Max.

A team of explorers travels beyond this galaxy through a newly discovered hole to find out if humanity has a future among the stars.

Two men on opposing sides are covered up by the Massachusetts State Police and the Irish Mafia; but violence and bloodbath break out when this fact is known.

Eight soldiers risk their lives on German soil during World War II to search for a soldier and bring it home.

Inspired by the novel by Robert Ludlum. A man appears floating in the sea with two shots in the back and is demure by an Italian fishing boat. Once recovered, he discovers that he does not know who he is or what he is doing. The next two sequels are available on the platform, in addition to The Bourne Legacy with Jeremy Renner.

In the middle of World War II, Roosevelt hires a small group of experts as soldiers and sends them to the European front to protect historically important monuments and buildings and to search for great priceless treasures, stolen by the Nazis. Film directed by George Clooney, in which he, Matt Damon, Cate Blanchett, John Goodman and Bill Murray also act.

George and Marie will cross their paths changing forever, sharing what they believe can or should exist beyond life. Directed by Clint Eastwood.

Robert De Niro directs and stars alongside Matt Damon in this dramatic thriller about the origins of the CIA Central Intelligence Agency.