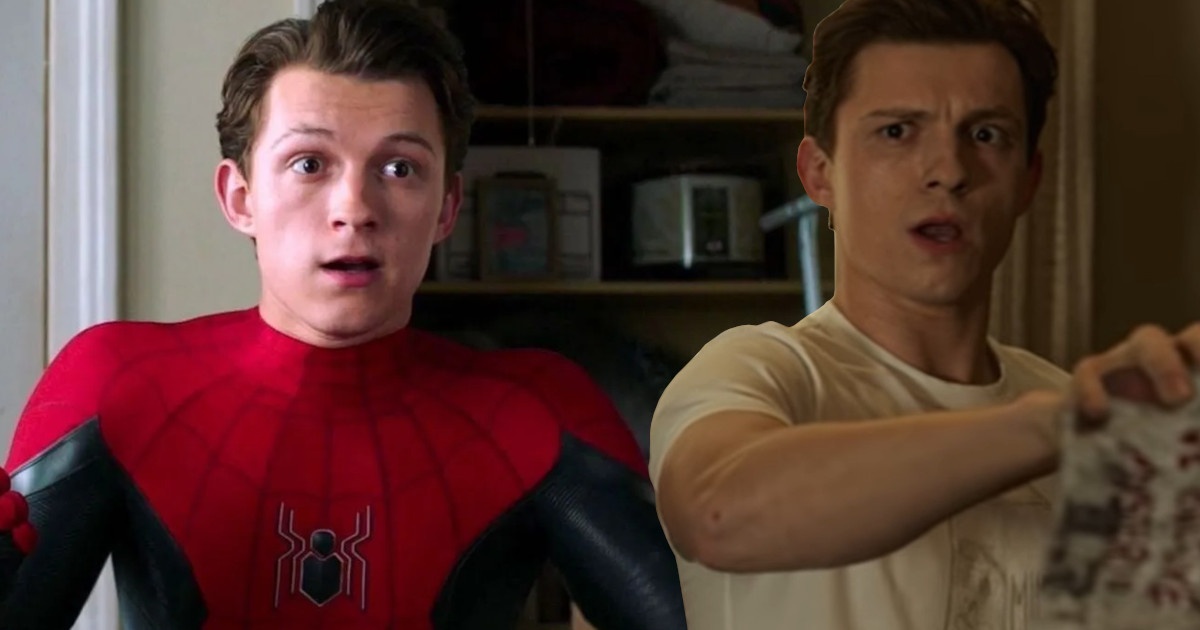 And if the return ofand Tom Holland inasmuch as Spiderman within the mcu was close to formalization. In any case, this is what several people suggest. insiders the last days ! We give you the details of the information that would have leaked.

Spider-Man: a return faster than expected in the mcu?

In the space of three films centered on him and other appearances with the Avengers, Tom Holand’s Spider-Man has captured the hearts of fans of the Marvel Cinematic Universe. He was last seen alongside his dimensional variants (played by Andrew Garfield and Tobey Maguire) in Spider-Man: No Way Homereleased in December 2021. If we do not count the “long version” of the feature film directed by Jon Wattsso it’s been almost a year since we last saw Tom Holland in the skin of spider-man.

If he hinted that he wanted to get away from Hollywood pressure for a while, the young actor could make his return much sooner than expected. In any case, this is what several insiders are teasing, including Lizzie Hill, journalist for the Cosmic Circus media. This one has indeed published a tweet with a GIF of Tom Holland speaking “That’s right, I’m Spider-Man!”. A little light? Perhaps, if other insiders had not taken the floor in turn.

Tom Holland back in five films and a series?

The tweets of more or less reliable insiders concerning the return of Tom Holland in the MCU have multiplied for two days, since Zendaya’s companion would have finally signed a new contract with Marvel and Sony. If nothing has been formalized for the moment, hard to believe in a coincidence when the majority of insiders evoke

the same thing : Tom Holland’s Spider-Man would appear in six MCU projects, including a Disney+ series!

Zendaya and Jacob have not signed anything yet. #TomHolland #Spiderman #daredevil pic.twitter.com/RJUcy8GMol

Zendaya and Jacob [Batalon] haven’t signed anything yet.

If this information were to be confirmed, Tom Holland would have a damn busy schedule in the next four years! But since nothing can ever be simple, one insider in particular goes against current rumors: AlexFromCC. On Twitter, this one says that we “told him that Holland’s contract does not include an appearance on Disney+. So if a shared agreement [en ligne] includes an appearance on a Disney+ series, chances are that’s not true.”

Holland’s contract does not feature Disney+ appearances I’m being told.

So if any “deal” out there includes an appearance in a Disney+ show, chances are it isn’t real. https://t.co/CklKT8IybY

And since it is currently impossible to disentangle the true from the false, we will rather add a layer by telling you about the other rumor of the moment: Tom Holland would make a little voice cameo in the animated film Spider-Man: Across the Spider-Verse, preview for next year! That’s information to make official.

Marvel: Tom Holland would be back as Spider-Man in these six new projects