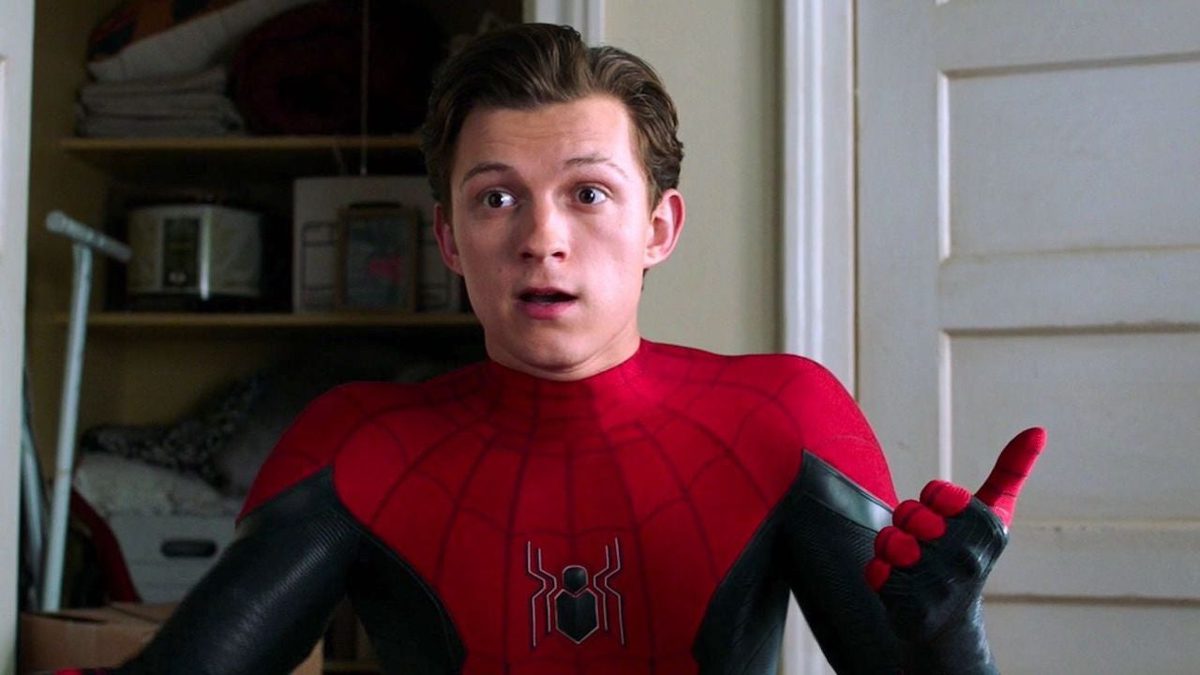 TikTok has discovered that Tom Holland dreamed of playing Spider-Man long before he appeared in the MCU.

Below you can see the viral video from TikTok which features a young Tom Holland at a red carpet event talking about the 2012 disaster movie The Impossible, in which he made his film debut alongside the likes of Naomi Watts and Ewan McGregor. In the clip, Holland ponders the idea of ​​taking on a “less serious” role after his initial appearance on the big screen.

When specifically asked if he would like to be cast as a superhero one day, Holland singled out Spider-Man as the character he would like to play at some point in his career. “What kind of superhero would I like to play? Maybe Spider-Man ten years from now,” Holland said before joking with the interviewer that it would be “the reboot of the reboot.”

Holland made his debut as a web-thrower in 2016’s Captain America: Civil War before launching himself into his first solo outing as a young Peter Parker / Spider-Man in 2017’s Spider-Man: Homecoming. He will crawl across our screens in 2017. Spider-Man: No Way Home, the sequel to 2019’s Spider-Man: Far From Home, when that MCU Phase 4 movie hits theaters in December.

No Way Home is expected to include some elements of the multiverse and may even cause the universes of Tobey Maguire, Andrew Garfield, and Tom Holland to converge together in such a way that potentially allows Holland to make appearances in both the MCU and the SPUMC (also known as Sony Pictures ‘Universe of Marvel Characters / Sony Pictures’ Universe of Marvel Characters) in the future.

As it stands, the SPUMC is developing several films based on Marvel characters, with Venom: Let There Be Carnage in 2021, Morbius in 2022 and Kraven the Hunter in 2023, a film that is expected to complete another part of the shared universe puzzle. , with Aaron Taylor-Johnson stepping up to play one of Spider-Man’s oldest foes.