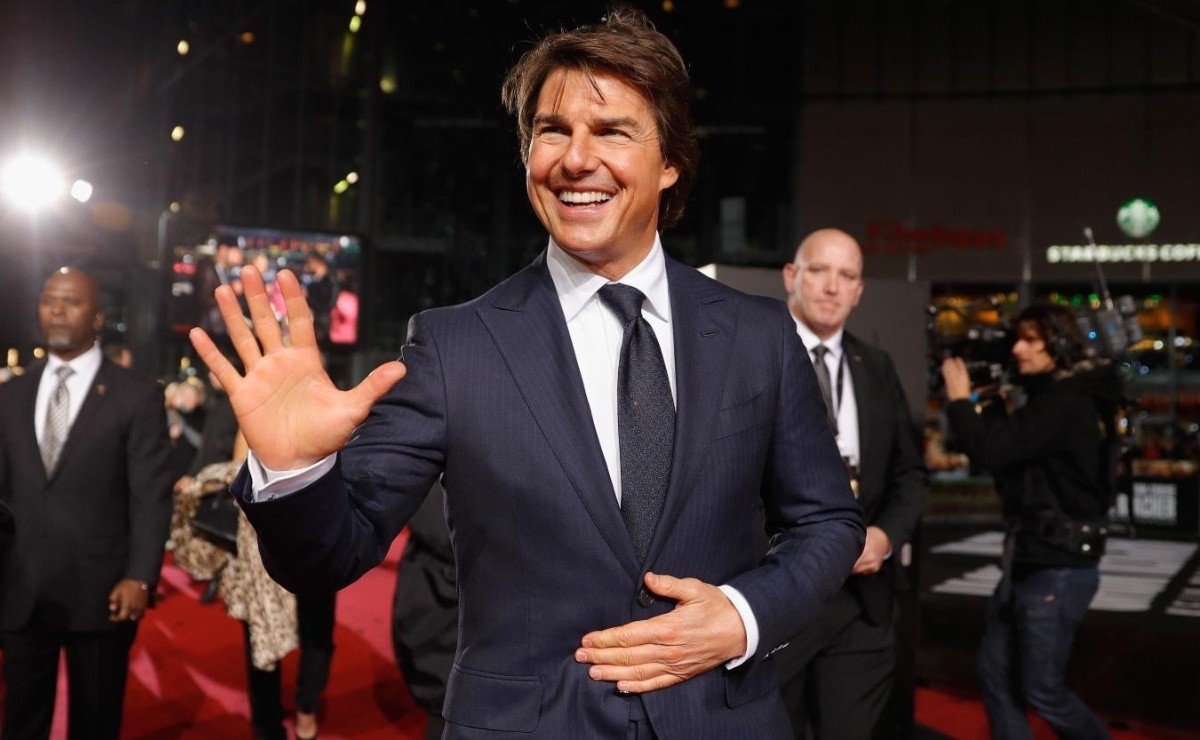 Robert Downey Jr. impressed the entire fandom of Marvel with his interpretation of Tony Stark, the millionaire who after being kidnapped by the organization The Ten Rings, invented a suit of armor and became the popular superhero Iron Man. The 2008 film served as a starting point for the Marvel Cinematic Universe and he is one of the best exponents of the genre.

What you surely do not know is that the charismatic Robert Downey Jr. It was not the first option that those responsible for the film managed to give life to Stark. At that time, the role was offered to a hugely popular Hollywood megastar. We are talking about Tom Cruise. Why didn’t you accept? The interpreter of Ethan Hunt in the franchise Mission Impossible he had his reasons.

Tom Cruise turned down the role of Iron Man

“It will not happen. At least not with me. They offered it to me, but when I want to do something, I like it to be done well. If I commit myself, I have to know that it will be a special project “said the protagonist of Interview with the Vampire. So, he left the most striking definition: “As everything was settling in, I felt like it wasn’t going to work. I need to be able to make decisions to make the film the best it can be and this was not going the way I wanted. “.

Finally, Tom Cruise said the choice of Robert Downey Jr. for the role of Iron Man It was a great success on the part of Marvel and can not imagine anyone better for the role of the charismatic character who leads the Avengers and it is a key piece of the MCU. The funny thing is that these actors competed on more than one occasion for important roles in the cinema, such as Maverick on Top Gun, which catapulted Cruise’s career o Chaplin which earned Downey a nomination for Oscar.

Those responsible for the film Iron Man had several names on file before going to Robert Downey Jr. to star in the film. Today we celebrate that the witty Robert has been selected and we are surprised with the list of stars that could give life to Iron Man in the MCU: Sam Rockwell, Hugh Jackman, Clive Owen, Timothy Olyphant y  Nicolas Cage. Interesting options!