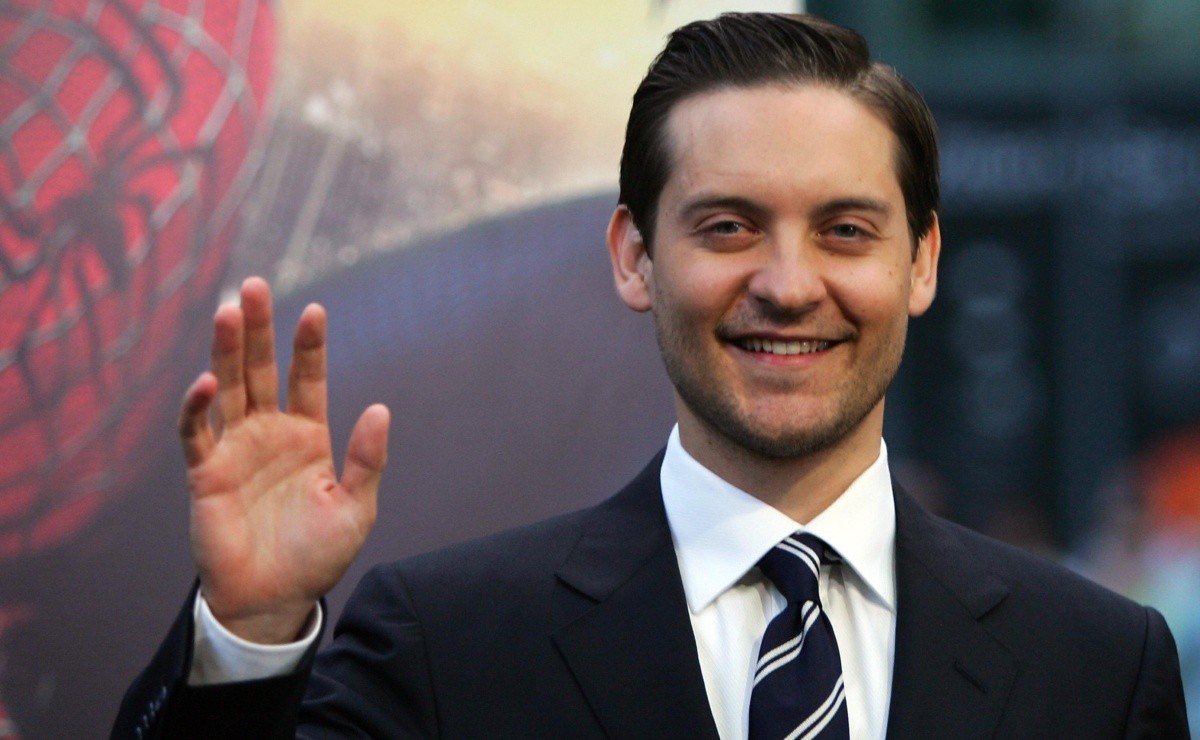 On December 17, Marvel will be back in theaters in style. This is due to the fact Spider-Man: No Path Home will be presented in world premiere with Tom Holland as the protagonist. The actor is once again in the skin of the youngest superhero of the franchise to give a final closure to the adventures of Peter Parker. And, without a doubt, it’s already become one of the most anticipated Phase Four movies.

It is not only because it will be the triumphant return of Tom Holland like Spider-Man, but with the possibility of seeing the famous spider. For months, we have been speculating on a participation of Tobey Maguire and Andrew Garfield on the film, bringing together three different stages of the wall-crawler. However, the truth is that so far there is no official confirmation of this news.

Tobey Maguire, Andrew Garfield et Tom Holland they denied, to a certain extent, their common work. But, as with Marvel and Sony Pictures, the two companies have opted for the deepest silence. So much so that the hope of the fans does not die and every day there is more and more evidence that the spider seen is a fact. However, it’s worth noting that unless the first two Spider-Man appear in the second trailer, the truth won’t be known until the big premiere.

However, a new photo of Maguire again confirms him as part of the cast of Spider-Man: No Path Home. On Twitter, various users posted a postcard of the 46-year-old actor in which he is seen with a huge poster in his hand. And, apparently, this poster is the official one of the movie which, if it isn’t one of them, might not have it since for Marvel it is a confidential document until the premiere.

While the poster Tobey is holding is rolled up and no internal images are visible, the illusion that it has to do with Spider-Man remains stronger than ever. However, it should be noted that at the same time the performer was caught with this poster, he had just pulled his son out of school, so it could also be something to do with his blood. Of course, for now, the truth will not be known.