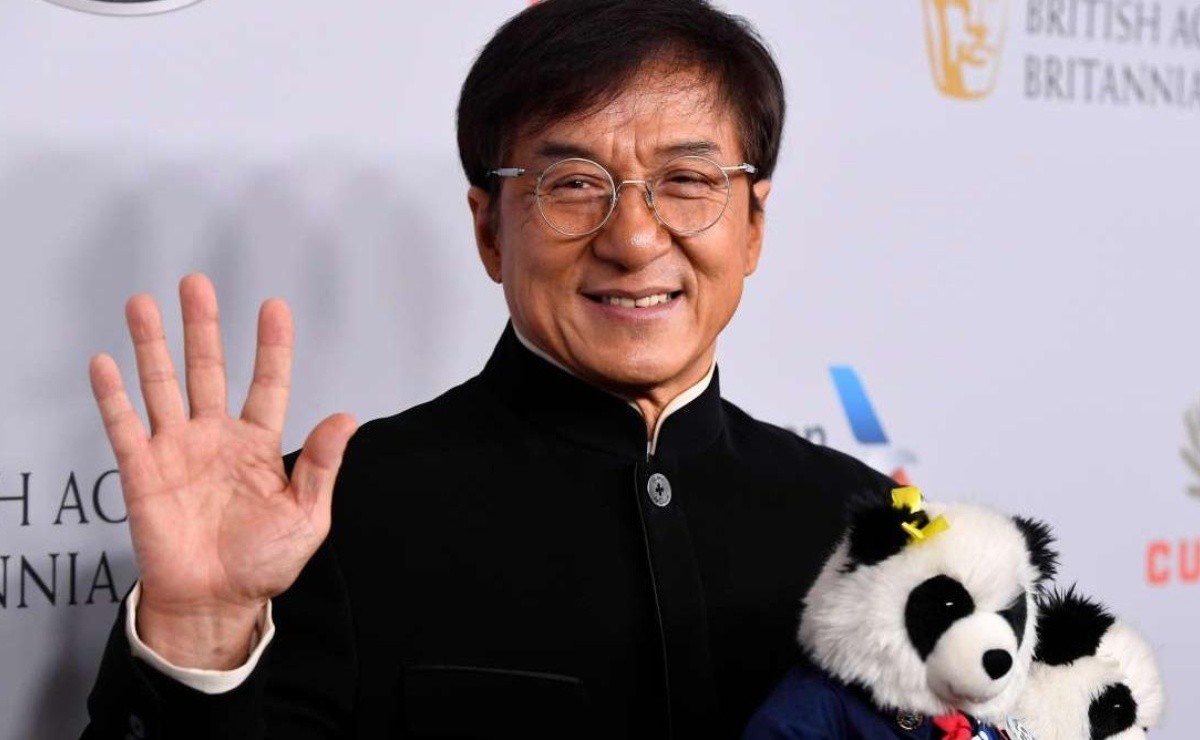 For him Marvel Cinematic Universe the most prominent players in the industry have paraded. Figures like Robert Downey Jr. o Chris Evans have been the true protagonists in the skin of Iron Man and Captain America respectively. But in addition, the superhero franchise has summoned dozens of renowned artists who brought freshness to the plot. And it seems that very soon the formula could be repeated.

Among the premieres this year, it has stood out notably Shang-Chi and the Legend of the Ten Rings, the tape that has presented to Simu Liu as one of the new attractions of Kevin Feige’s company. The protagonist is none other than the son of the leader of the organization of the Ten Rings, who will force him to face his past. With the performances of Awkafina, Meng’er Zhang, Tony Leung, Michelle Yeoh y Ben Kingsley, this story has positively impacted at the box office.

In general, Marvel characters are assured of their continuation in the saga: they may not do so with new solo films, but it is very possible that they will continue to appear at least in post-credits scenes. However, Shang-Chi has secured the first of the options. And this direct sequel it could count on the incorporation of an actor very loved by the public and by specialized critics.

Is about Jackie Chan, a celebrity who has been credited with influences in the film thanks to the entertaining scenes about martial arts. In this sense, the director Destin Daniel Cretton spoke with Cinemablend and mentioned the acclaimed performer: “If we could ever get Jackie Chan in a movie, it would be my lifelong dream come true. Let’s leave it in the hands of the universe”.

For his part, Kevin Feige – creative head of Marvel Studios – alluded to the low consideration of award seasons with the company. In this way, he remarked in dialogue with The Hollywood Reporter: “There are many comic book fans who didn’t know who Shang-Chi was. However, the team created something new that connected with the public. I would love for the hard work of all these people who are telling their story to be recognized.”.

Marvel: Jackie Chan could join the sequel to Shang-Chi and the legend of the Ten Rings