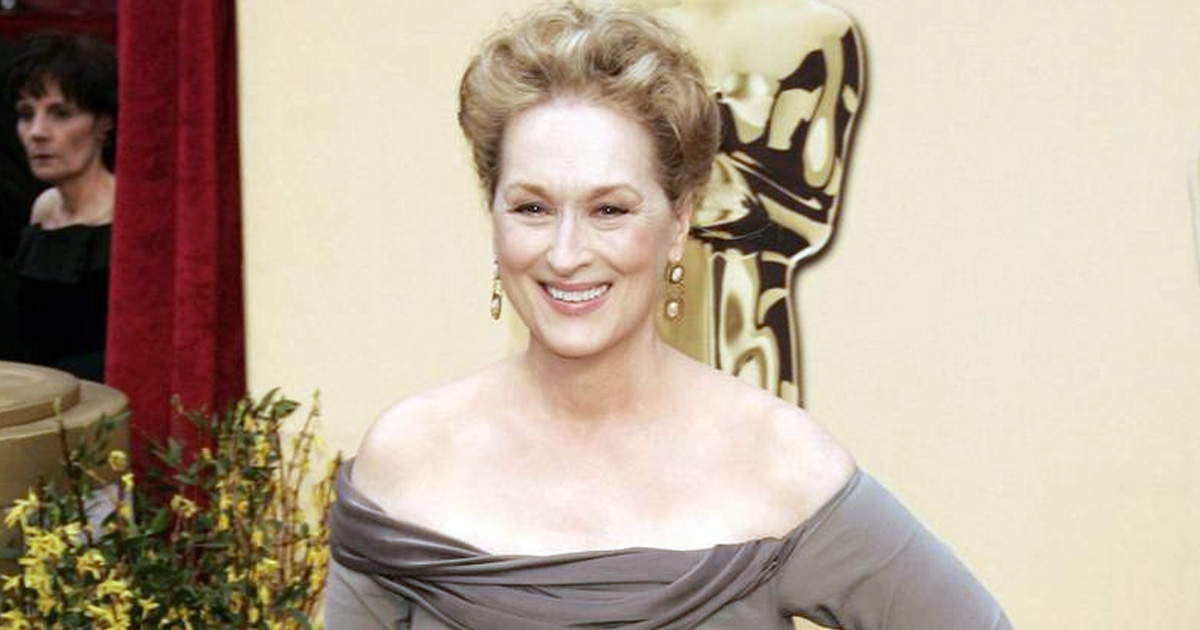 According to the site specialized in geek culture Giant Freakin Robot, Marvel Studios is in talks with Meryl Streep to incorporate her into their ranks.

There are not many details about it, only that she would embody a character totally written for her which means that it would be a new role in the Marvel Cinematic Universe (MCU), unpublished in the comics.

This is not the first time that producers have used well-known and box-office actors in their films, as they have already featured Robert Redford (Captain America: The Winter Soldier), Glenn Close (Guardians of the Galaxy) and Michael Douglas and Michelle. Pfeiffer (Ant-Man and the Wasp).

The news does not sound far-fetched because, in recent years, Streep has focused his career on great acting challenges in film and television. For example, her dramatic gifts were portrayed with impact in the second season of Big Little Lies.

And in December, she will play the president of the United States in the Netflix film Don’t Look Up; in which, two astronomers discover that an asteroid will hit the Earth and must alert the whole world to this fact.

In this last stage, the UCM has portrayed powerful female characters; For example, in her next film installment (Eternals), Salma Hayek will play the leader of this group of defenders (Ajak) of the earth when, originally in the comics, her role is a man.