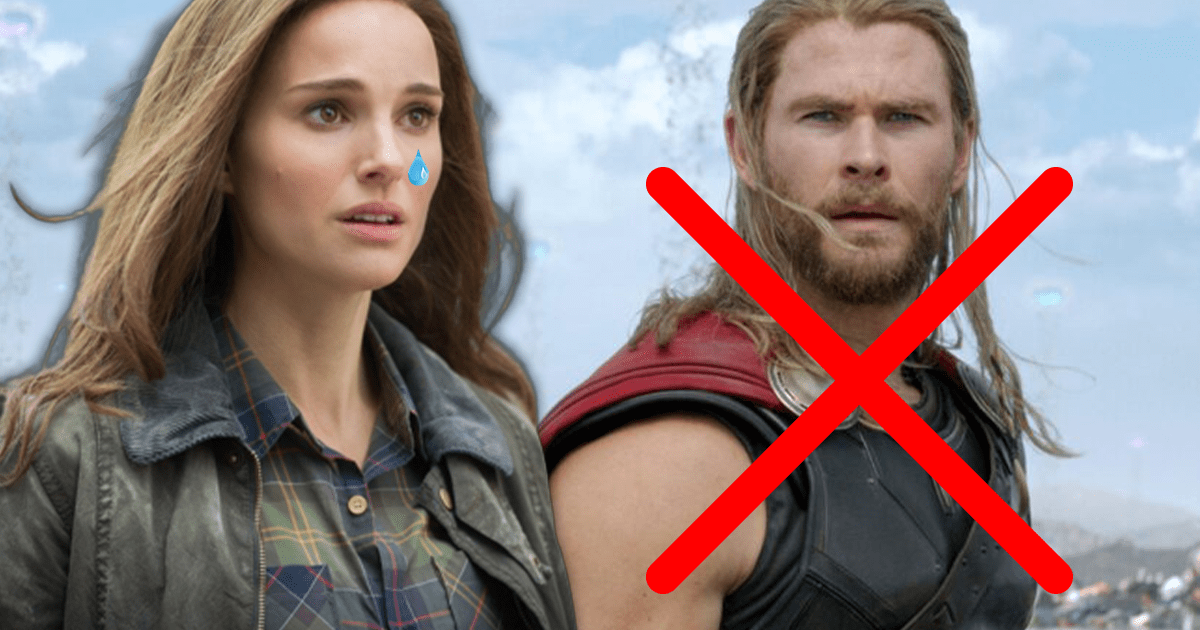 There are actors who mark the collective imagination, and Chris Hemsworth in the role of Thor is most certainly one of them. However, despite its impact on marvel movies, the actor does not seem to have it for very long on the side of the MCU. And we offer you today to find out why.

Chris Hemsworth debuted as the God of Thunder in the film Thor from 2011, directed by Kenneth Branagh. He has since appeared in eight Infinity Saga films. After the events ofAvengers: EndgameChris Hemsworth’s return to the franchise was not guaranteed.

Indeed, as we told you last week, the actor only agreed to reprise his role on one condition. He explained that while he loves the character of Thor, he would only return to the MCU if he could work with him again. Taika Waititi. His wish was respected, and that’s why the actor agreed to reprise the role of Thor in an MCU film. But we know, Chris Hemsworth is tiredand it seems he now wants to move on.

Take out your tissues

After having long embodied Odin’s sonChris Hemsworth just hinted that Thor: Love and Thunder could be his last film in the MCU.

In an interview with Wired, Chris Hemsworth mentioned, in fact, the filming of the next film Thor alongside Taika Waititi. Although he described it as a fun experience, he also said that this movie might just be its last in the MCU :

Well, the last Marvel movie I shot was Thor: Love and Thunder and that might be my last Marvel movie, I don’t know. It was a wild, fun and wacky experience, as all Taika Waititi films are. (…) I’ve played this character for ten, eleven years now, and each time it was new and exciting, and this one was no exception. It was very fresh and felt like we were trying something we had never tried before. In Taika’s words, I think it was a goofy, wild romantic comedy set in space.

Chris Hemsworth leaves clues like this in all the recent interviews he gives these days, so much so that we have to face the facts: the actor is getting ready to leave the MCU. With the handover orchestrated in Thor: Love and Thunder, things may very quickly accelerate, so much so that the actor could leave us much earlier than we thought. Presumably, after Thor: Love and Thunder, or after the next superhero gathering that will take place.

And you, on your side, do you think that Thor has had his day in the MCU ? Do not hesitate to answer this question via our comments section! And as a reminder, Thor: Love and Thunder released in cinemas next July 8.

Marvel: Chris Hemsworth will leave the MCU sooner than we thought