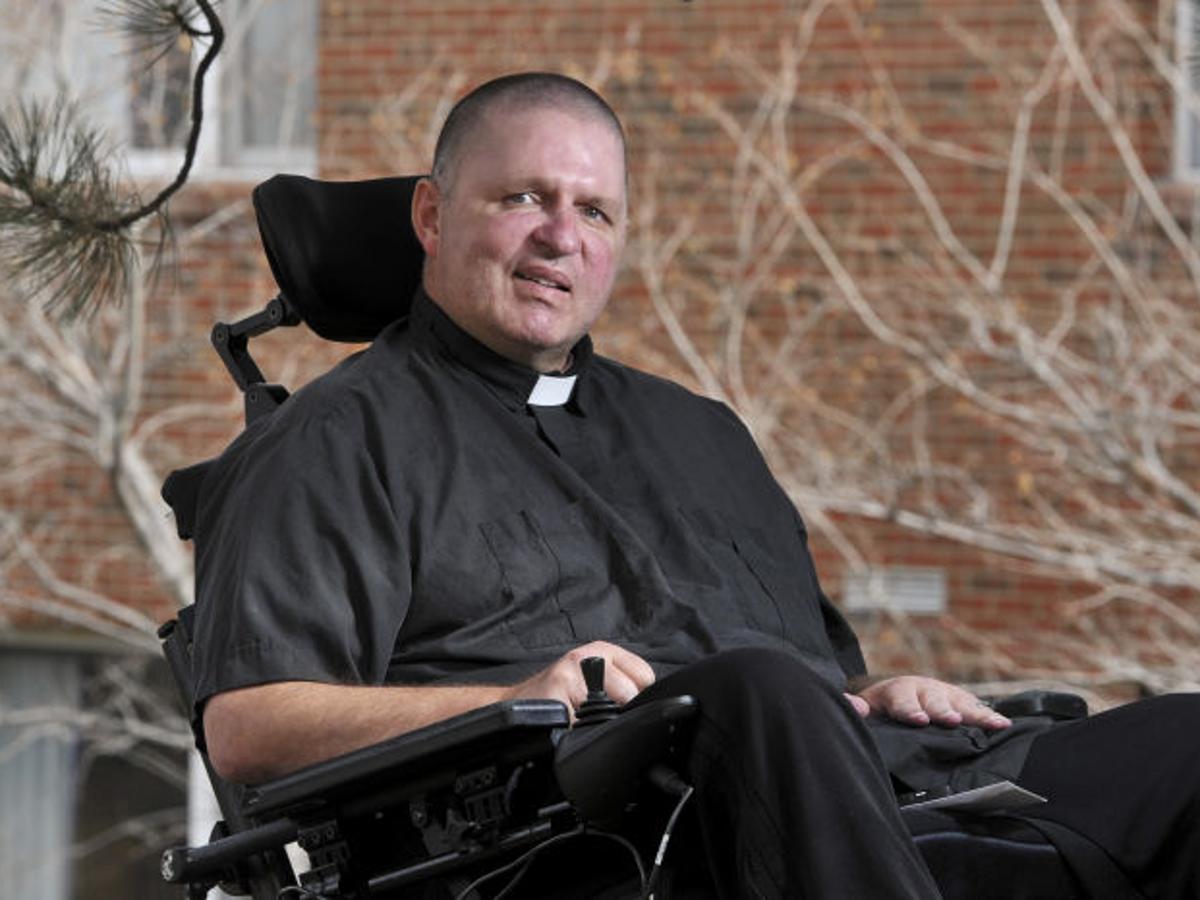 For his new film named “Stu” Mark Wahlberg gave of himself by forcing himself to a special diet which made him gain nearly 20 kilos! See the ins and outs of this awesome transformation.

In recent years, Mark Wahlberg has mainly distinguished himself in action films. We think in particular of Transformers : The Last Knight, 22 Miles or Spenser Confidential. Roles for which he has carved out an athletic figure. But he will change the register for his next role, that of a former boxer, who became a priest. The film is based on a true story. Indeed, in this film baptized Stu (formerly Father Stu), Mark Wahlberg incarnera Stuart Long, a boxer with a thwarted career who chose to become a priest.

This very original conversion took place after a serious motorcycle accident. Indeed, after having come close to death, he is touched by faith and embraces a career in religion. But quickly, he learns that he has a rare degenerative disease that will force him to settle in a wheelchair soon enough. He died of this disease in 2014.

Alongside Mark Wahlberg, we will find Teresa Ruiz and Mel Gibson. The film is directed by Rosalind Ross, the latter’s companion.

To blend in with Stuart Long’s skin as well as possible, the actor made an impressive physical change. We had already had a glimpse of it last May. Indeed, he had posted a photo on his Instagram account where he was unrecognizable with nearly 20 kilos more:

To gain weight so quickly (in three weeks), Mark Wahlberg obviously had to follow a special diet. So he had to ingest between 7,000 and 11,000 calories per day. This is what he confided to Jimmy Fallon a few days ago.

(…) I must have consumed 7000 calories the first two weeks. And then I went down to 11,000 calories the next two. It was funny at first. But it is very difficult physically (…) even when I was not hungry, I had to wake up after a meal and have another meal. I ate every three hours.

If the actor is so involved in this role it is because he has been attached to this project since 2016. In addition to playing the main role, Mark Wahlberg is also the producer.. Not having a big budget, the shooting should not exceed 30 days. Which explains the speed at which the actor must have put on weight.

But that fans are reassured, the actor has since returned to the sport, and has regained his athletic form. He also posts his efforts regularly on Instagram:

The film does not yet have a French release date.