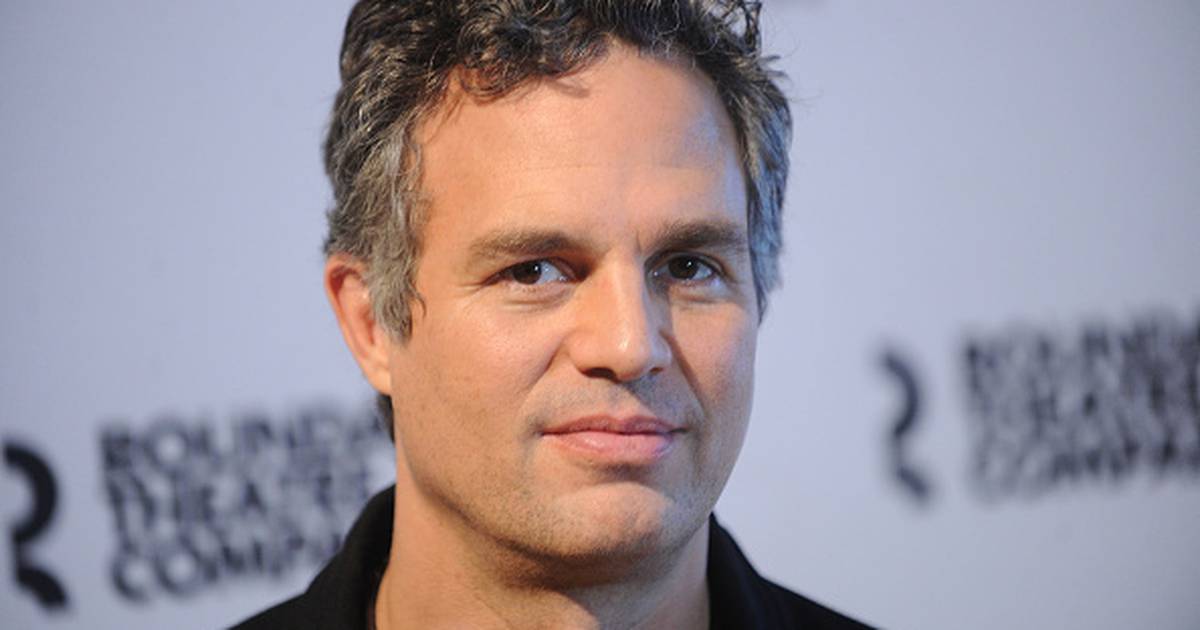 The American performer began his career in the 1990s by appearing in minor roles in movies and series, until 2000, when he achieved critical acclaim with the independent film You Can Count on Me.

From that moment he began to be a familiar face in the world of cinema, appearing in films such as If I Was 30, As If It Were True, Zodiac, Spotlight, Foxcatcher and Children Are Well.

In addition, he joined the Marvel universe with the role of Bruce Banner / Hulk, in films that you can see on Disney +.

The interpreter has also achieved three Oscar nominations, in addition to winning an Emmy for his starring role in the HBO miniseries I Know This Much Is True.

He will soon appear in the series She-Hulk repeating his role from the Marvel universe. In addition, he will be in the adventure film The Adam Project with Ryan Reynolds and Zoe Saldana, while he will join Poor Things, a film by La Favorita director Yorgos Lanthimos, where he will be with Emma Stone and Willem Dafoe.

On his birthday, we leave you ten Mark Ruffalo movies on Netflix, Amazon, Star + and HBO Max

Leonardo DiCaprio works with Martin Scorsese again to play Teddy Daniels, a government agent who must face his demons while investigating the disappearance of a Shutter Island psychiatric patient.

An original HBO drama about the onset of the HIV crisis in New York in the 1980s, focusing on gay activists.

The Price of Truth (Amazon)

Inspired by a shocking true story, a fearless attorney (Ruffalo) uncovers a dark secret that connects a growing number of unexplained deaths. The culprit: the world’s largest corporation. To expose the truth, he risks everything: his future, his family and his own life.

As if it were true (HBO Max – Amazon)

A lonely architect moves into an apartment in San Francisco and falls in love with the spirit of the beautiful woman who used to live there.

Eternal radiance of a mind without memories (Netflix)

Clementine decides to have all her memories of Joel removed and he chooses the same, but soon sets off on a crazy journey through his own mind when he realizes that it was a mistake.

The Illusionists: Nothing Is What It Seems (Netflix)

A group of illusionists rob a bank as part of the show; the public is amazed, but the FBI does not understand how to frame magic. With Jesse Eisenberg, Woody Harrelson, Mark Ruffalo, Melanie Laurent, Isla Fisher, Morgan Freeman and Michael Caine.

They say over there (HBO Max)

Jennifer Aniston plays a woman who believes her family was the inspiration for the “The Graduate” book and movie. With Kevin Costnet, Mark Ruffalo and Shirley MacLaine.

The kids are fine (Amazon)

Nic and Jules are a lesbian couple living with their two teenage children, both the fruit of artificial insemination, who are obsessed with meeting their biological father. And when Paul appears, everything changes, as he becomes part of the family’s daily life.

Thanks for sharing (Amazon)

Phil and Claire’s marriage is about to succumb to routine. With the certainty of an upcoming emotional and affective breakdown, both decide to season the couple with a night out of the ordinary, dining in glamorous Manhattan. But nothing will go as planned. With Steve Carell, Tina Fey, Mark Wahlberg, Mila Kunis, James Franco, Mark Ruffalo, and Taraji P. Henson.