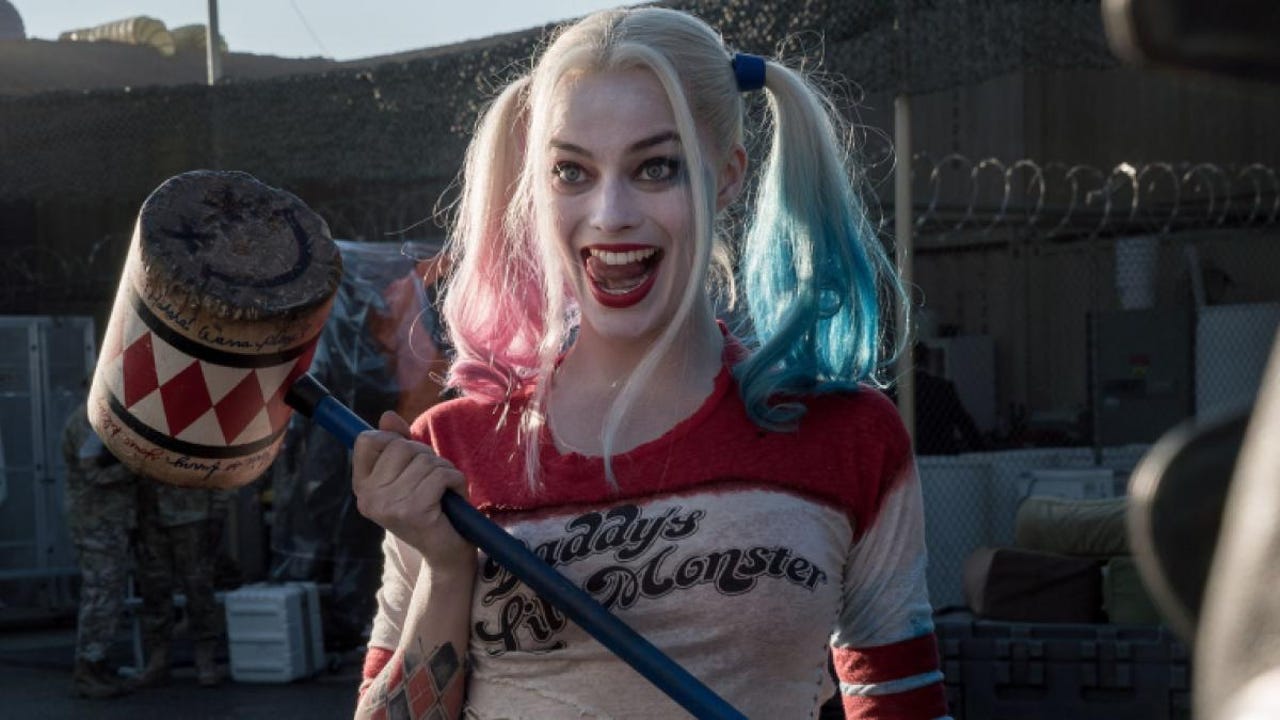 This new installment of ‘The Suicide Squad‘, is generating a lot of expectation. After the bad reviews of the version of David Ayer, Warner Bross decided to bet on James Gunn and give this new version of the villains a second chance.

Recently, the actress Magort Robbie has made a statement for British Vogue, in which explained why he will continue to represent the character Harley Quinn. The reasons go far beyond financial compensation, which the actress herself has recognized is a significant amount. However, its main reason is much more vindictive: “Lhe perception that women are not interested in action movies is ridiculous. “ And he complains that generally, when women appear in action movies, they never appear when “everything happens, those moments when everything around him explodes and there is an epic superhero race. Women never have those scenes. “

It will always be Harley Quinn

As she herself has expressed, will continue to play the villain of Batman forever, for “stand up for the women who write great blockbuster action movies “. In addition to these moral questions, Margot Robbie acknowledges who loves to play the role of Harley Quinn, because it allows her to be a completely different person from her, although it is true that since she made the first movie, a little bit of Quinn has remained in Margot: “sometimes even on weekends, when I’m with friends, she suddenly shows up. “

In this installment, we will see several actors return to their characters, as is the case with Viola Davis, Joel Kinnaman, Margot Robbie and Jai Courtney giving life to Amanda Waller, Rick Flag, Harley Quinn, and Captain Boomerang respectively. But there is also new signings in the squad, among which are John Cena, Daniel Melchior, David Dastmalchian y Peter Capaldi. His characters will also give a lot to talk about.

James Gunn’s ‘Suicide Squad’ will arrive at big screen soon, next August 6. We will see if it manages to exceed the collection of the previous film, which exceeded 745 million dollars.