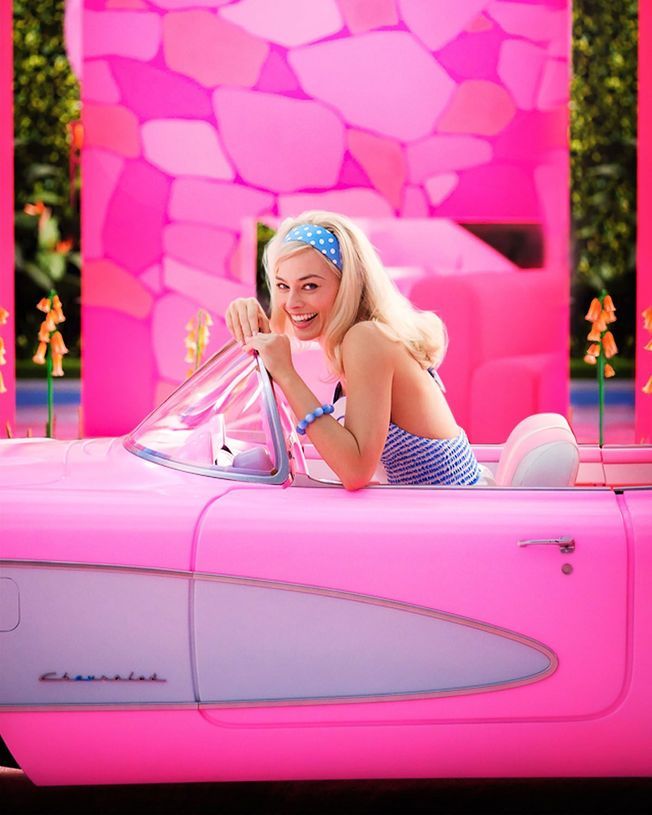 A Polly Pocket movie, to be directed by Lena Dunham and starring Lily Collins, was announced last year. Another figure from our childhood will also have the right to his adaptation in live action. This is Barbie, whose project had already been announced in 2019 but which is finally scheduled for this year 2022. This project in collaboration with Warner Bros will be directed by Greta Gerwig, accompanied in writing by Noah Baumbach, to revisit the story of the blonde doll of our childhood. This film will mark the fourth feature film by the director who had already directed The Daughters of Doctor March in 2019 or Lady Bird in 2017.

Also to discover:Margot Robbie in ‘Scandal’: ‘Like most women, I’ve experienced sexual harassment’

I’m a Barbie girl, in the… real world

It is Margot Robbie who was finally chosen to interpret the famous doll from Mattel. The role of Barbie was first offered to Amy Schumer in 2016 before she decided to leave the project in March 2017. She first mentioned an incompatible schedule problem before finally saying more last month . “They really had no intention of making the film the way I wanted, the only one that would interest me to participate in the project”, declared the actress to the HollywoodReporter. She added, after confiding that the production had given her a pair of Manolo Blahniks to congratulate her on being chosen for the film, that just the idea that they could think that this is what every woman would dream of should have tipped him off to tell them “You picked the wrong girl”.

Warner Bros today unveiled a first photo of Margot Robbie as Barbie as well as the official release date for the feature film. The young woman is seen sporting a retro, Sixties-inspired look with a polka dot headband and matching striped bodysuit, driving a pink Chevrolet Corvette convertible. The actress has straight hair representative of the American Doll. In the past, we had seen Margot Robbie in The Wolf of Wall Street, Once Upon a Time… in Hollywood but also in Me, Tonya, Suicide Squad or Scandal. On her next role she declared in the columns of British Vogue, she was on the cover of last year: [Barbie] comes with a lot of luggage! And a lot of nostalgic connections (…) In general, when people hear ‘Barbie’, they say to themselves ‘I already know what this film is going to be’, then they hear that Greta Gerwig is writing it and directing it, and they say ‘Oh, well, maybe I don’t know after all…’”

Margot also insisted that the role is “a great opportunity to bring some positivity into the world, and a chance to inspire younger people”. The director confided, for her part, during a press conference given in 2019: “For sixty years, Barbie has allowed [aux enfants] to play very different characters, from a princess to a president. I’m honored to take on this role and produce a film that will have an incredibly positive impact on children.” The release date of Barbie in theaters is set for July 21, 2023 and we will also find in the cast Ryan Gosling in the role of Ken but also Issa Rae, Will Ferrell, Kate McKinnon, Simu Liu, Michael Cera or even America Ferrera.