Millie Bobby Brown is one of the most admired young promises of the seventh art of the moment thanks to her role as ‘Eleven’ (Once) in the series Stranger Things, about to premiere its fourth season. The actress has fans around the world and at 17 she has been crowned as a fashion icon and one of the celebrities most valued by the main international firms. Since she debuted at age 12, she has been physically compared to Natalie Portman or Charlize Theron, when she had her hair shaved in Mad Max. However, now it has been the other way around and a Spanish influencer, Mar Rubio, better known as Marru -who has more than almost a million and a half followers-, has been baptized as “Millie Bobby Brown’s double”. 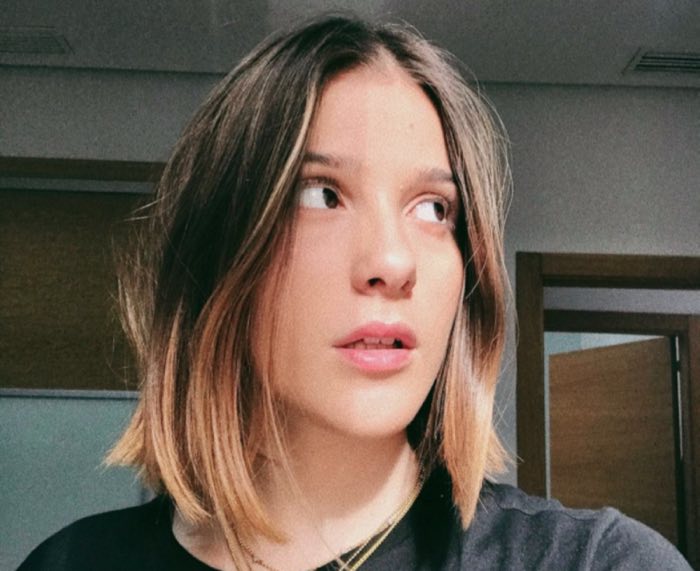 
Marru began in 2016 to upload content to different platforms, especially YouTube and, as a result of the premiere of Stranger Things comments about his similarities to Millie Bobby Brown were more and more frequent. To such an extent that, in full quarantine, the influence decided to do a social “experiment” to see if she could really impersonate the actress of Enola Holmes. Imitating the style of the interpreter, with her hair tied up in a low ponytail and with the part in the middle and some colored sunglasses. Using a video calling app that allows you to talk to people all over the world, Marru introduced herself as Millie Bobby Brown. What was his surprise when many fans of the series did not give credit to being spoken with “his idol” of the Netflix series.

Quickly The video became viral and, today, has almost five million views. Since then, there have been several times that the influence 19-year-old has posed as the actress, recording people’s reactions. Although, he acknowledges that it is increasingly difficult for him to play this type of joke since his popularity has spread enormously and his Millie Bobby Brown imitations are becoming more and more known. 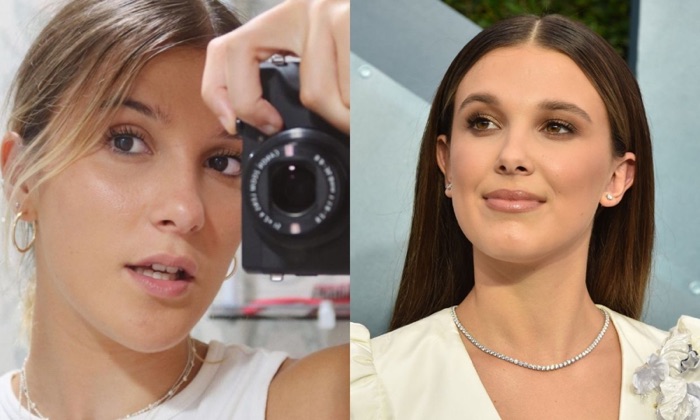 
– Millie Bobby Brown wants to play Amy Winehouse: ‘Her story blew me away’

– Discover Rose, the ‘influencer’ who causes a sensation due to her great resemblance to Lady Di

But Marru has not only used her similarities with the protagonist of Stranger Things to joke on social networks. Has also tried recreate some of the most famous photos of Millie Bobby Brown. Although, in his opinion, not all with the same success as he explains in his videos in which, in addition, he shows the process of “transformation”. 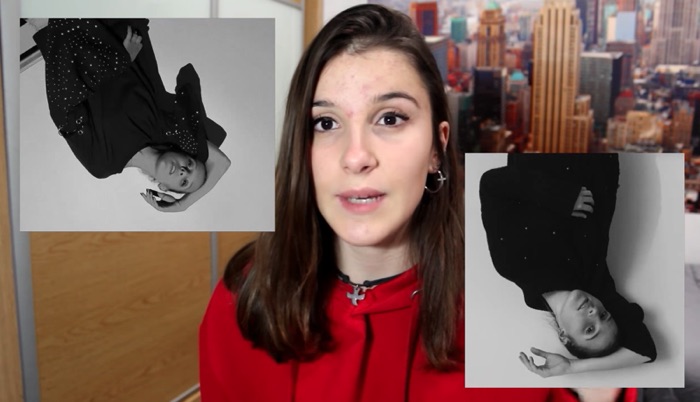 
As Marru herself commented in an interview with Flooxer, began to see Stranger Things precisely because they made a comment about her resemblance to the actress born in Marbella. Since then it became his favorite series and Millie Bobby Brown in one of his celebrities most admired, although she admits that she hopes not to be pigeonholed as “Millie’s twin.” One more case of how thanks to social networks it is possible to discover the “doubles” of some of the most popular faces in film, television and music, as has already happened with Olivia Rodrigo, Scarlett Johansson or Margot Robbie, among others. .

– Olivia Rodrigo, is it you? Discover the pop star’s double that is already viral

– Millie Bobby Brown, in love with the son of a well-known singer?

Mar Rubio (Marru), the Spanish influencer who is devastated by her resemblance to Millie Bobby Brown