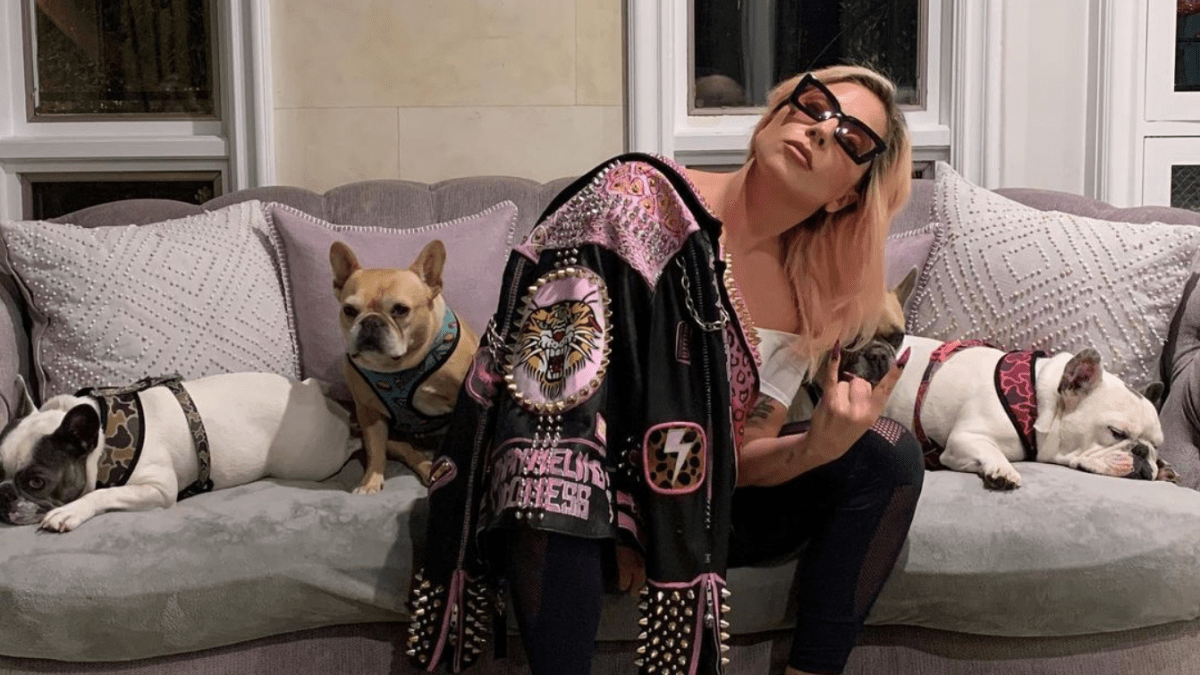 A man accused of shooting and seriously injuring Lady Gaga’s dog walker and stealing two French bulldogs from her has been mistakenly released from jail and is being sought, local authorities said Friday. James Howard Jackson, 19, was facing an attempted murder charge when he was released from the Los Angeles County Jail Wednesday “due to a clerical error,” the county Sheriff’s Department said in a statement.

Jackson is one of five people arrested in connection with the February 24, 2021 attack in Hollywood. Prosecutors said Jackson and two other suspected gang members had been driving around looking for French bulldogs to steal and saw, followed and robbed Ryan. Fischer while walking Lady Gaga’s dogs near Sunset Boulevard.

Fischer was beaten, suffocated and then shot.

Fischer was beaten, suffocated and then shot in an attack caught on camera from a nearby home’s doorbell. The camera recorded the dog walker. yelling “Oh my God! I’ve been shot!”, “Help me!” and “I’m bleeding from the chest!” Fischer lost part of a lung.

“While I am deeply concerned about the events leading up to his release, I am confident that law enforcement will correct the mistake,” Fischer said in a statement. “That Mr. Jackson turn himself in to the authorities, so that the resolution of the crime committed against me continues, whatever the result determined by the courts,” he requested.

The pop star’s dogs were returned two days later by a woman who claimed she had found them tied to a post and asked for the $500,000 reward if the dogs were returned “no questions asked” offered by the singer, who was in Rome at the time shooting a movie. This woman is accused of receiving stolen property and the father of another suspect is accused of helping him avoid arrest.

Jackson pleaded not guilty when prosecutors filed an indictment Tuesday charging him with attempted murder, conspiracy to commit robbery and assault with a semi-automatic firearm.