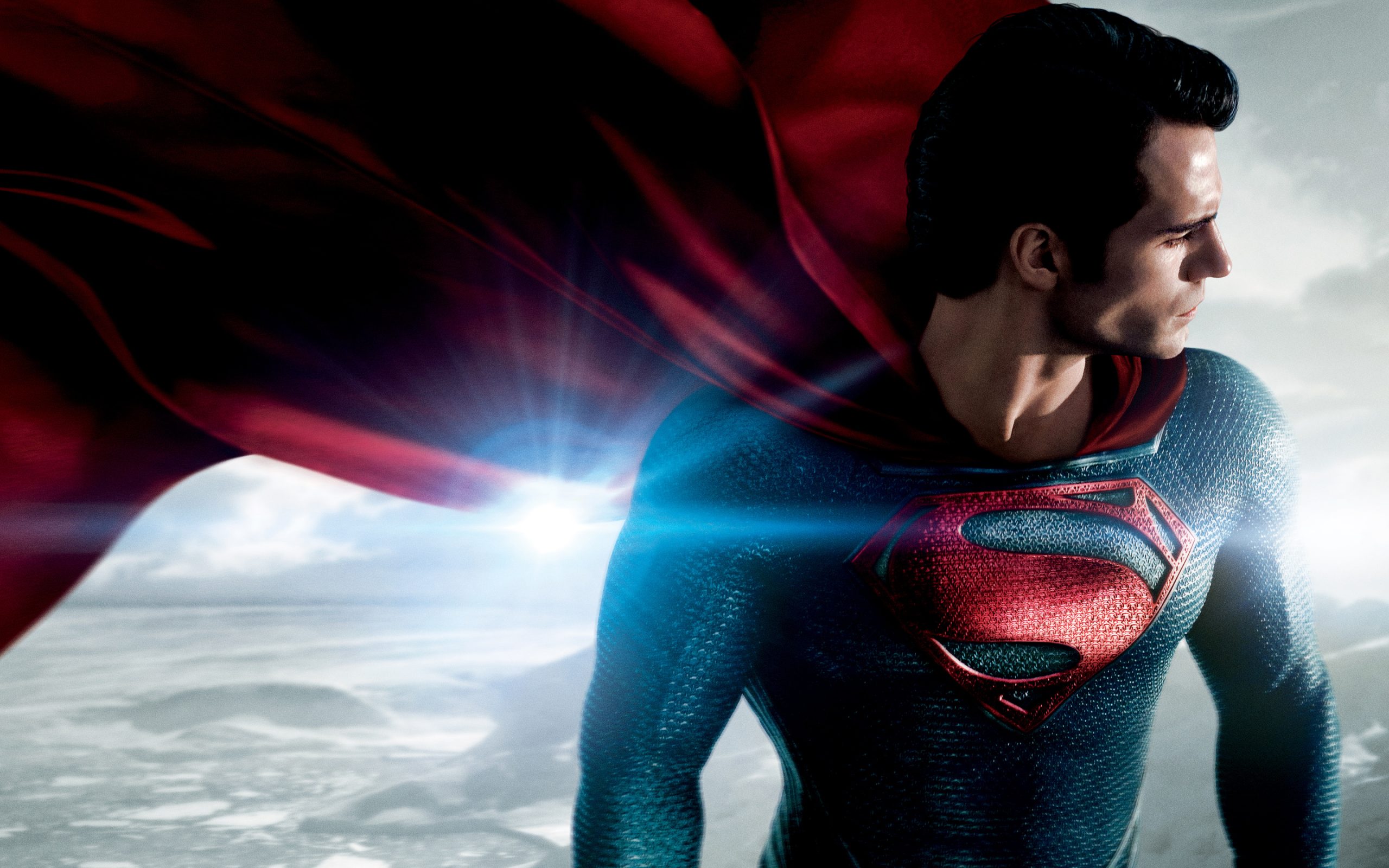 Henry Cavill has been playing Superman since 2013 in the DC Extended Universe (DCEU). The actor returned to his first incarnation of the character, and in particular to one of his biggest regrets. A rather funny disappointment.

Man of Steel : Superman’s explosive return to the movies

In 2013, Zack Snyder reclaims the franchise Superman that he decides to dust off. At the same time, previous adaptations of The Man of Steel dated back to 1987 with Christopher Reeves’ last appearance in Superman 4, then in 2006 when Bryan Singer staged the unforgettable Superman : Returns. So with Man of Steel, Zack Snyder is forced to modernize the character, and make it captivating again on the big screen. He was helped in particular by the era, which wanted superhero films to hit the box office, but also by the DCEU. Indeed, Man of Steel is the very first chapter of the DCEU, DC’s connected universe supposed to overshadow the MCU (Marvel Cinematic Universe).

Worn by Henry Cavill in the lead role and supported by Christopher Nolan in production, the film receives generally positive feedback. At the box office, for a budget of $ 225 million, Man of Steel brings back more than 668 millions. Despite this rather positive score, Warner has still not produced a sequel to Zack Snyder’s film. Henry Cavill then returned to the role three times, in Batman V Superman and in both versions of Justice League.

Henry Cavill appreciates the character of Superman very much. Although its presence in the future of the DCEU is still uncertain, the actor has never hidden his enthusiasm for playing the superhero on the screen. However, Henry Cavill has regrets, inevitably. In a recent interview with Screenrant, the actor returned to his worst regret concerning Man of Steel. And this one has something to smile about (no bad pun).

In the last minutes of Man of Steel, Superman talks to his mother, Martha, played by Diane Lane, as he stands near his father’s grave. Martha then asks her adopted son what he plans to do with his future. In the scene, Clark smiles at Martha, and it’s that smile that Henry Cavill can’t stand:

There’s this scene at the end of Man of Steel where I’m talking to Martha. I should have smiled differently. Every time I see him I say to myself, ‘That’s an irritating smile.’ I just don’t like it. Why did I smile like that? This is not how I usually smile.

A rather unexpected remorse. It’s quite funny that on 2h23 of film, Henry Cavill only retains that little smile, which does not take up a lot of screen space. Afterwards, we can understand it. Everyone has found her very odd smile in family photos. Henry Cavill is no exception to the rule, even if for him it happens when he plays Superman – we don’t all have the same daily life … At the moment, it is not yet known if Henry Cavill will reprise the role of Superman in the future, but he is apparently available if ever Warner calls him back. Waiting for, we leave you with this little souvenir from 2012, when the actor was doing his costume tests in Christopher Reeves’ one:

Man of Steel: Henry Cavill reveals one of his regrets for the film