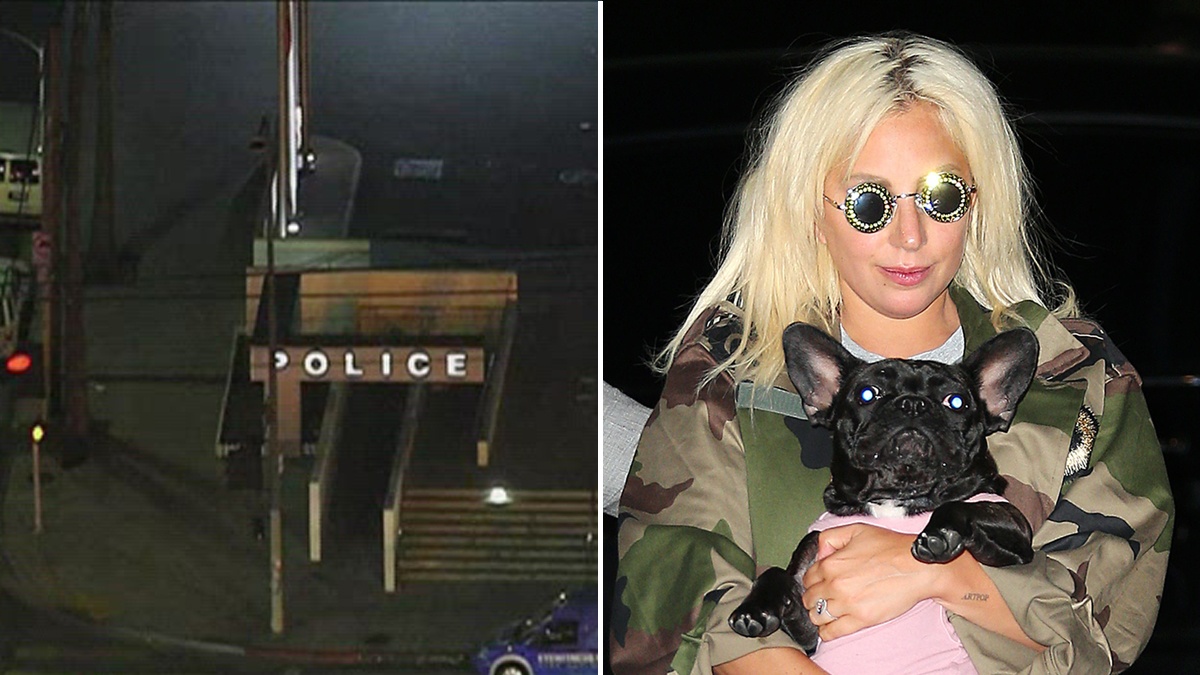 One of three suspected gang members charged with attempted murder in the shooting of Lady Gaga’s dog walker and the theft of two of the singer’s French bulldogs was ordered to stand trial today.

Whaley and co-defendants James Howard Jackson, 18, and Jaylin Keyshawn White, 19, were charged April 29 with one count each of attempted murder, second-degree robbery and conspiracy to commit robbery. in connection with the February 24 shooting of Lady Gaga’s dog walker, Ryan Fischer.

The singer-songwriter spoke about the ordeal on the Apple TV show “The Me You Can’t See,” hosted by Oprah Winfrey and Prince Harry, which focuses on mental health.

Jackson and White are awaiting a hearing to determine if there is enough evidence to allow the case against them to proceed to trial. The three men, described by police as “documented gang members” from Los Angeles, allegedly approached Fischer while he was walking three of the singer’s dogs in the 1500 block of North Sierra Bonita Avenue near Sunset Boulevard.

Surveillance video from a home security system shows Fischer walking down the sidewalk as a white sedan pulls up and pulls up in the street, with two people jumping out of the back seat and saying, “Give it up.” A fight and a gunshot ensued, causing Fischer to fall to the ground, screaming.

Jennifer McBride, who police say found the dogs and responded to a reward email to return them, was charged with one count of being an accessory after the fact and receiving stolen property. The 50-year-old woman, who brought the dogs to the Los Angeles Police Department’s Olympic Division, allegedly was in a relationship with Harold White, the 40-year-old father of one of the suspects, according to police.

The authorities point out that there could be a black market for the sale of stolen pets.

Harold White, described by police as a documented gang member, is charged with one count of complicity after the fact and possession of a firearm with a prior enumerated conviction involving a firearm, according to the District Attorney’s Office.

Lady Gaga, who was in Italy filming a movie, had offered a $ 500,000 reward for the safe return of her pets and praised Fischer, saying he risked his life “to fight for our family. And you are a hero ”.

In an Instagram post on March 30, Fischer said he was recovering well from the shooting when his lung collapsed and he had to undergo emergency surgery.

The sick woman’s dog tried to enter the ambulance and accompany her to the hospital but after being rejected by the staff, the dog decided to follow the vehicle. It happened in Turkey.

Los Angeles police said detectives do not believe the victim was attacked because Lady Gaga owned the dogs, but they suspect the great value of the breed was known and was the motive for the theft.

Police have seen a spike in the theft of French bulldogs, which have topped the American Kennel Club’s list of the most popular dog breeds in Los Angeles for several years.

The five defendants were arrested within a three-hour period on April 27 by agents from the Homicide Division, the Metropolitan Division and the Newton Division of the LAPD South Office.

Whaley, Jackson and Jaylin White remain behind bars, while McBride and Harold White have been released on bail, according to jail records.