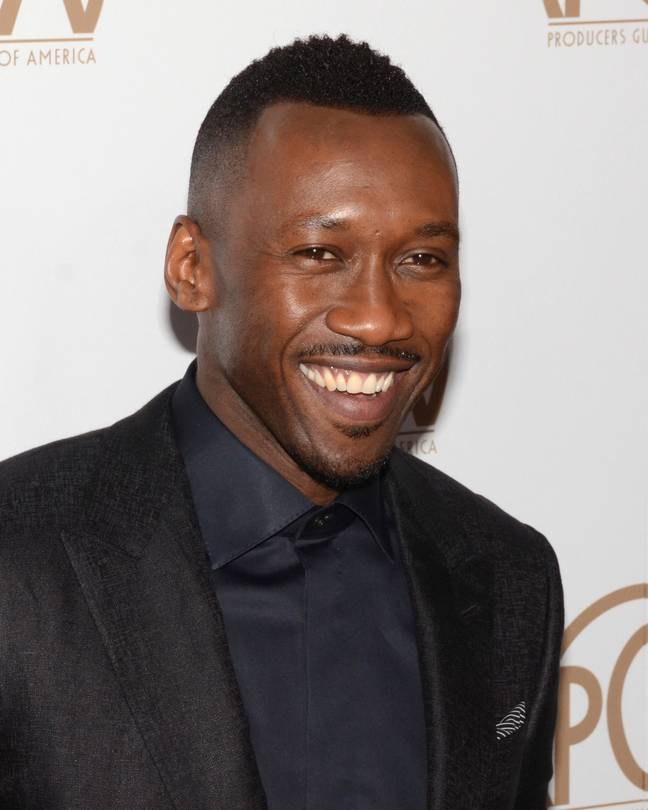 Mahershala Ali revealed this upcoming movie Lame is getting closer to production.

The 47-year-old actor has opened up about how things are going with the Marvel reboot he is set to star in.

Speaking to Empire recently, the actor revealed how he portrays the main character for the first time, saying, “It was really cool to be able to do that.

” It was scary. Because, you know, you talk before you shoot it. I am quite particular about my choices, like most actors, and therefore have to do some choices – even with a cue, vocally – so early on, it aroused very real anguish. And that made the job real. It’s like, ‘Okay, it’s happening now,’ you know, and it’s exciting. ”

Despite stepping into the voice booth, Ali has yet to don the iconic leather jacket or sunglasses.

Speaking about production and when it will start, he added, “We’re getting there, we’re getting close. ”

It seems his MCU debut only makes him eager for more, as he put it, “This Marvel world is obviously the biggest in cinema, and just to have my little introduction to that – starting with Comic Con. a few years ago, and now the very early stages of putting that character in place – that was special and really cool. Glad to go and do more. ”

L’original Lame The film was a huge hit for Marvel in 1998 and saw Wesley Snipes slip into the long black coat to play the vampire hunter.

Snipes then returned to the fold to Lame II in 2002 and for Blade Trinity in 2004. That would never have been possible if Marvel hadn’t spent a lot to buy back the rights to the series – as well as The punisher and Ghost rider – back in 2013.

In addition to the exciting announcement of Lame, Marvel has also confirmed that Natalie Portman will be reprising Thor’s famous hammer Mjolnir for the fourth film in the Thor saga, which will be titled Thor: Love and Thunder.

Portman will wield the hammer as Lady Thor alongside returning cast Chris Hemsworth and Tessa Thompson.

Director Taika Waititi will be at the helm to direct and write the next installment, which is part of Phase Four of the Marvel Cinematic Universe.

Mahershala Ali says Blade is ‘getting closer’ to production