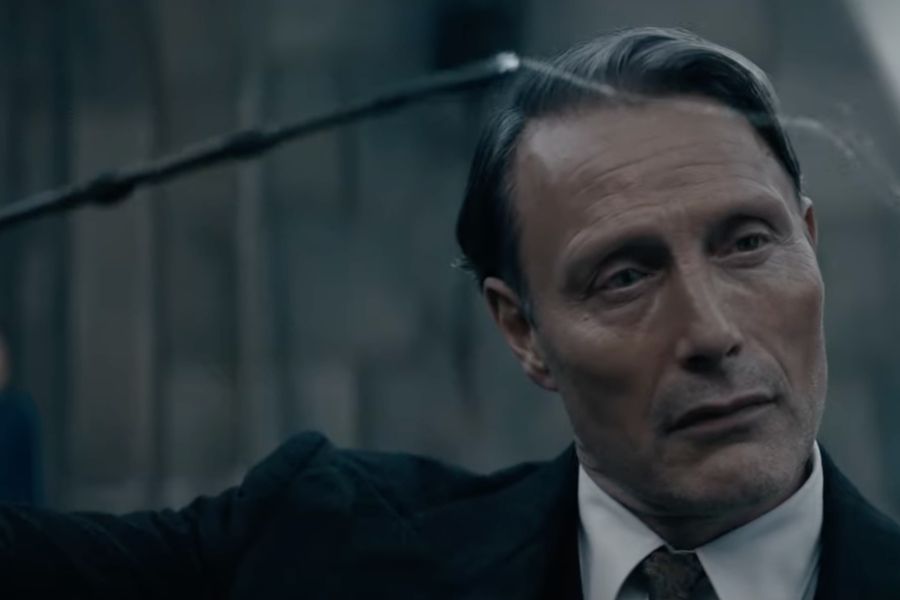 This preview picks up the story of Newt Scamander after the events of Fantastic Beasts: The Crimes of Grindelwald, but the character will not yet be able to fully dedicate himself to the care of magical creatures and will be embroiled in an imminent war against Grindelwald.

In that sense, the character that will now be played by Mads Mikkelsen is one of the most striking points of the advance since not only is the actor shown as the replacement for Johnny Depp, but also Grindelwald also declares a war against the Muggles.

All while Dumbledore’s family takes relevance again and while the future of the character as the person in charge of Hogwarts that we met in the Harry Potter films is anticipated, the importance that Credence Barebone will have on this bet.

Without further ado, you can check out the trailer for Fantastic Beasts: Dumbledore’s Secrets here:

And, along with the trailer, Warner Bros also released this synopsis:

“Professor Albus Dumbledore (Jude Law) knows that the mighty dark wizard Gellert Grindelwald (Mads Mikkelsen) is moving to take control of the wizarding world. Unable to stop him alone, he entrusts magizoologist Newt Scamander (Eddie Redmayne) to lead an intrepid team of wizards, witches, and a brave Muggle baker on a dangerous mission, where they meet old and new beasts and collide with the growing legion of followers of Grindelwald. But with so much at stake, how long can Dumbledore stay on the sidelines? “