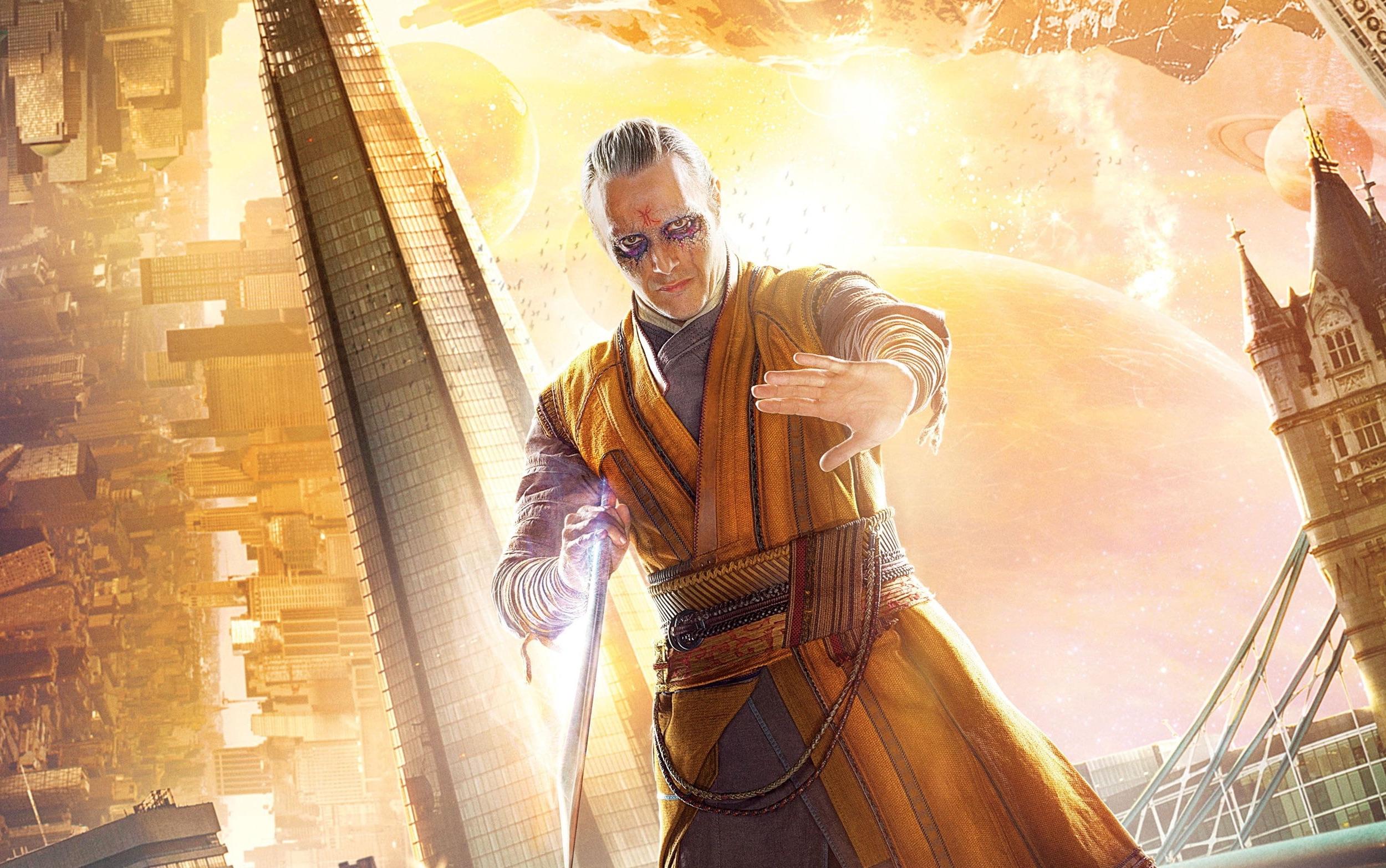 According to a post by Indiewire, Mads Mikkelsen will be Kaecilius again in Doctor Strange in the multiverse of madness. Recall that the aforementioned actor was the villain of the first installment, so his apparent return in the sequel is surprising. The premiere of the latter, by the way, is scheduled for the March 25, 2022, as long as the Marvel schedule is no longer experiencing any more unexpected delays.

The report of the aforementioned media highlights the curious roles of Mads Mikkelsen throughout his career, since they are mostly villains. His next participations in Indiana Jones 5 Y Fantastic Animals, being in the second the replacement of Johnny Depp as Gellert Grindelwald. However, the big surprise comes when Indiewire indicates that it will be Kaecilius in Doctor Strange in the multiverse of madness. We reproduce the text in full below:

This is how Mads Mikkelsen’s life has been ever since Another Round picked up the Oscar for “Best Foreign Film” last month. Started rehearsing Indiana Jones 5 James Mangold with Harrison Ford and Phoebe Waller-Bridge, later playing the role of Kaecilius in Doctor Strange in the multiverse of madness. That will close out the year he started with another villain, Gellert Grindelwald, replacing Johnny Depp in Fantastic beasts and where to find them 3. »

Even if at the moment we cannot confirm 100% the return of Mads Mikkelsen to the Marvel Cinematic Universe, the information gains strength because the actor himself granted them an interview. In this, the Copenhagen-born narrates his experiences playing characters that usually represent the evil side. Among them, of course, that of Kaecilius in Doctor Strange. Mikkelsen recognizes that the public places him for antagonist roles, although he has also had the opportunity to excel in completely different interpretations. The recent Another round (Another Round) is the best example.

Now back to the topic of Doctor Strange in the multiverse of madness, his supposed narrative would allow the return of Mads Mikkelsen. The reason? It is an open secret that the feature film will live up to its name and explore the multiverse. From here there are plenty of options that Marvel can play with to ensure Kaecilius’s return. Of course, everything indicates that the first film that will touch on the theme of the multiverse will be Spider-Man: No Way Home.