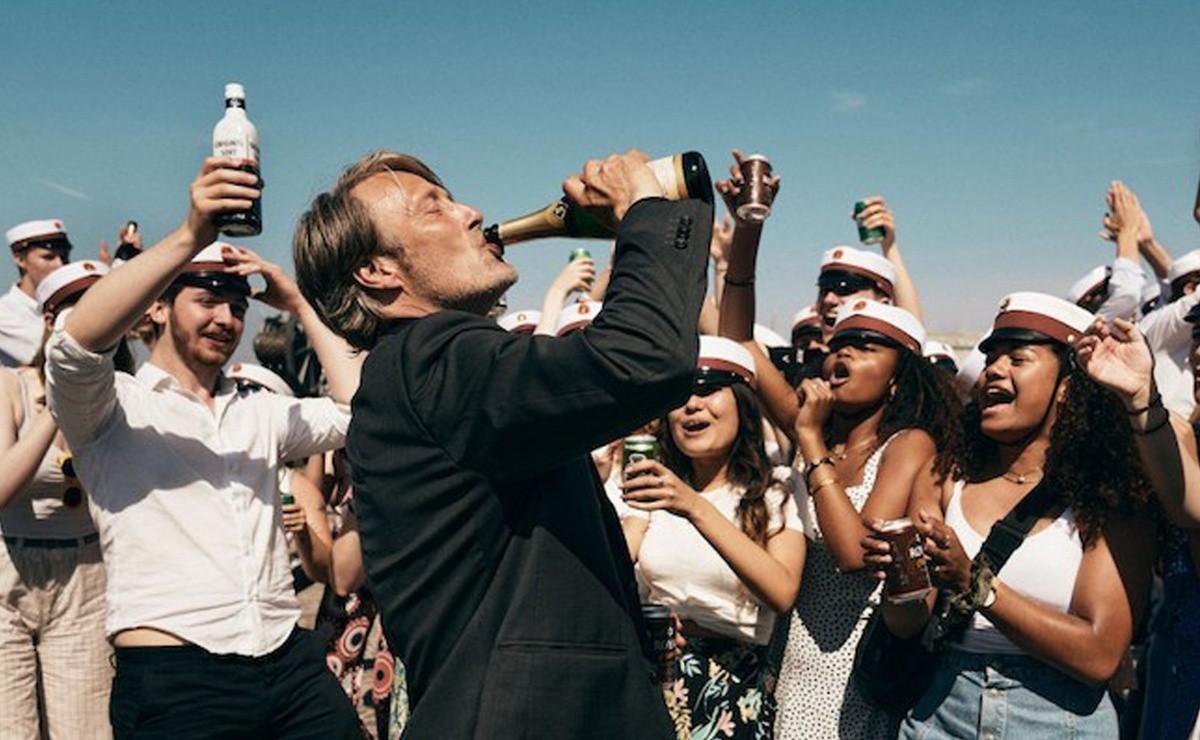 The protagonist of ‘Another Round’, Mads mikkelsen has given his opinion on the upcoming remake of the winning Danish film at Oscar that is prepared with Leonardo DiCaprio.

The Danish film of Thomas vinterberg won the Oscar for Best International Film at last month’s ceremony of the Academy Awards, following a group of school teachers who decide to consume alcohol on a daily basis to see the effects on their daily lives.

After the success of ‘Another Round’ it was revealed that a remake located in the United States would be in development, with DiCaprio as producer and protagonist after his production company acquired the rights.

Now, the protagonist of the Danish film, Mads Mikkelsen gave his opinion on the next remake, which he classified as “interesting”.

“It’s always difficult to make a remake, on the other hand, I understand why… because, although many people may have seen it, it is not that big… having said the above, I feel that many Americans saw this one. So the remake will be interesting ”.

“The movie is about hugging and finding yourself in life. I think that if they do it well, they can have some freedom with alcohol. “

On the other hand, previously the director of the film, Thomas Vinterberg defended the upcoming remake, “I have seen various interpretations of my work in the past. It is something artistically interesting to see in other versions ”.