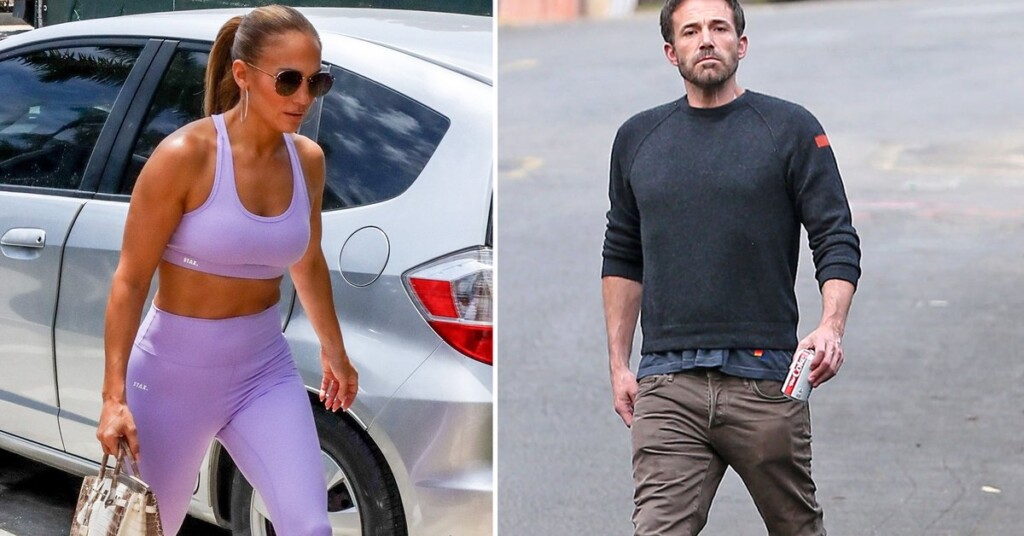 Jennifer Lopez and Ben Affleck’s relationship intensifies. The couple, who ended their engagement in 2004, have rekindled their romance 17 years later and, according to those close to Hollywood stars, they are “madly in love”.

A source told the magazine In Touch that the couple “does not waste time” and that they already have plans to live together. “Actually, it’s like no time has passed,” the insider noted. “They picked up right where they left off. They both agree that what they have now is really special. “

Affleck would have already moved some of his things to J.Lo’s $ 28 million mansion in Bel Air, Los Angeles. “They went from going out to live together. Ben and Jen are happy to be together again and do not want to waste time, “said the publication.

The romance has the approval of important people in the lives of the stars.

In Ben’s case, his ex-wife and mother of three children, Jennifer Garner, gave the go-ahead to the relationship. “She is happy that she is with someone with her own success and does not use it to gain fame,” said a source to the aforementioned media. Matt Damon, a close friend of the actor, also expressed his joy when he heard the news. “I love you both and I hope it’s true”He said when asked about the romance in a television interview.

Guadalupe, J.Lo’s mother, is happy with the news, the publication noted. “She always loved Ben and made him promise not to break her daughter’s heart again. And you wish they could finally get married”, The source pointed out to the publication.

After canceling their wedding and parting ways 17 years ago, Ben Affleck and Jennifer Lopez are back together

The Oscar winner is doing his best to win Jen back, a source close to the couple told AND! News. “Ben is working hard to make it work with his schedule and J.Lo thinks Ben has really stepped up and loves this version of him. It is comforting for her and she is very much in love. You can tell that she is very happy “Added the publication.

J.Lo, 51, lives in Florida with his children, while the actor, 48, resides in Los Angeles.

The actor was seen sporting a silver chain watch that J.Lo gave him when they were dating and appears in the music video for “Jenny from the Block” that the two starred in when they were together in 2002. Their relationship ended in 2004 after canceling their wedding a year earlier.

The relationship occurs less than two months after the separation of J.Lo with Alex Rodríguez. The “Hustlers” actress and the 45-year-old former professional baseball player announced their breakup on April 15 after four years together. “We have realized that we are better as friends and we hope to continue being that,” they said in a joint statement at the time.

Jennifer Lopez and Ben Affleck Together in Miami, Florida (The Grosby Group)

The romance began in February, when J.Lo was filming his new movie in the Dominican Republic and I was going through a serious crisis with Alex Rodriguez, who, according to different media, was in “shock”After hearing the news of her ex’s courtship.

The couple were recently photographed at the mansion that J.Lo rented in Miami. Days later they were seen very affectionate in a gym. People who were in place said that “They seemed very in love”And that they did not hesitate to kiss in public.

The first pictures of Jennifer Lopez and Ben Affleck on May 8, 2021 (The Grosby Group)

A week ago, Ben invited his girlfriend to a ski resort in Montana. They were found by the paparazzi, and the photographs confirmed the reconciliation. After that short break, J.Lo traveled alone to Florida, where she rented a house for herself and her children.

Lopez has hinted that Affleck has always been her great love, a month after ending her engagement with Rodriguez after four years of relationship.

J.Lo “liked” a quote post, shared by life coach Jay Shetty, that read: “Nothing is as beautiful as seeing someone who has had bad luck in relationships finally being loved effortlessly by the right person. “

The Latin singer was recently seen with her ex-husband, Marc Anthony, with whom she has a very good relationship following their divorce in 2011 after seven years of marriage. They were pictured having lunch in a Miami hotel restaurant. 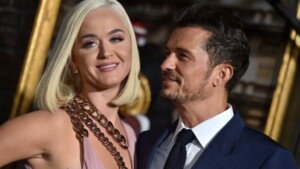 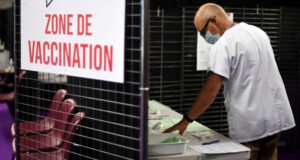 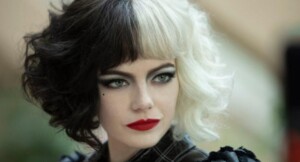 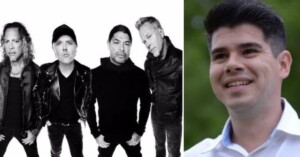