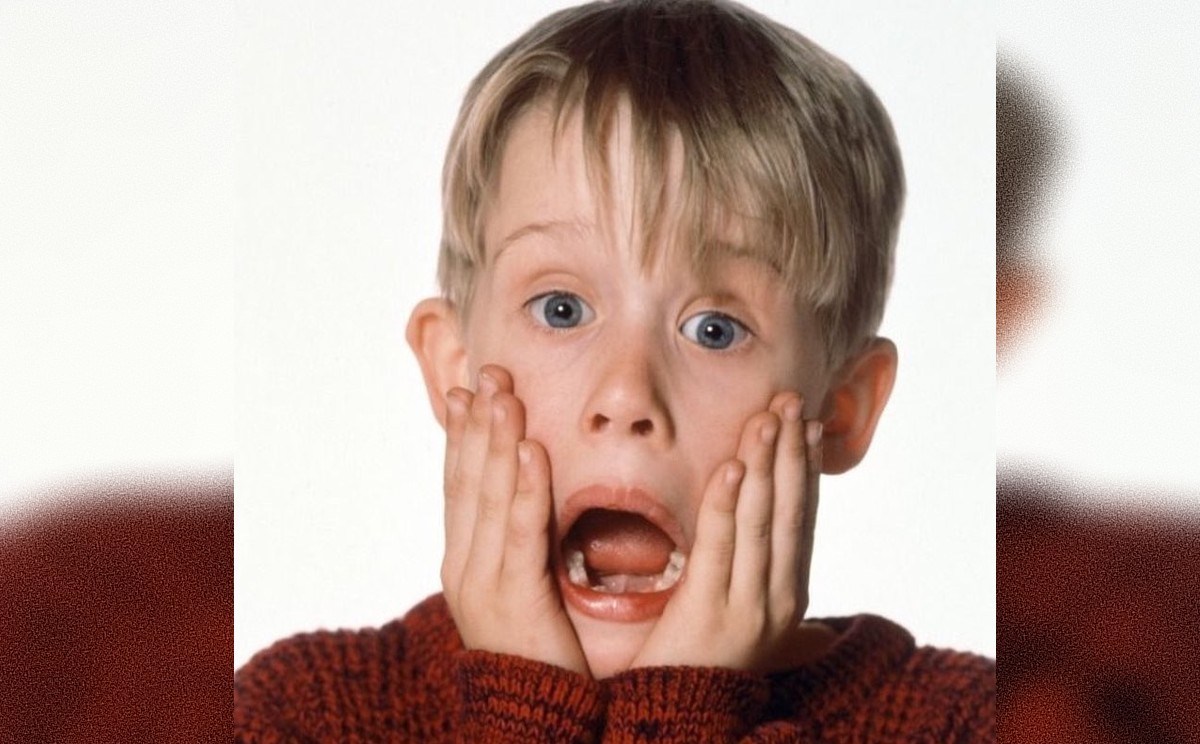 Macaulay Culkin turns 41 today, But he was only 10 when he was crowned an international star and became the first child to charge a million dollars to star in a movie. He began his career at the age of four in a play with the New York Philharmonic, since then his popularity has been on the rise. After reaching the peak of success, the American actor would go through a series of controversial episodes marked by his addictions and his controversial friendship with Michael Jackson.

With an innocent look and an innate charisma, Macaulay Culkin starred My poor angel, film in which he gave life to Kevin McCallister, an eight-year-old boy whose family goes on a trip without him on Christmas Eve. It was a box office hit and eventually became a classic holiday movie. Here we tell you what happened to the actor after retiring from acting.

After the international recognition that he obtained with My poor little angel, Macaulay Culkin was known as “the golden boy of Hollywood”. From this tape, the actor got numerous leading roles. My first kiss, The evil angel and Ricky Ricón, to mention some of their most successful films.

Culkin’s childhood took a 360-degree turn, as while other children attended school, the actor toured and attended countless interviews. Years later, in an interview for WTF with Marc Maron, Macaulay Culkin assured that his father, Kit Culkin, projected on him the fame that he could never have.

“When I wanted to take a break and go on vacation, he would not stop signing contracts for more films. Nobody listened to me,” said the actor in 2018.

Also, Culkin related that his father made him sleep with his brother on the sofa so that “fame would not rise”, while Kit had a “giant bed and a huge television.” Their relationship would not improve, because as a manager, his father used to impose inordinate conditions and accept countless projects in which he included his other children.

In 1994, Culkin decided to retire from Hollywood and say goodbye to his acting career, but the controversies would continue. In 2004, he was arrested for possession of marijuana, Alprazolam, and Clonazepam, and briefly jailed.

“People assume that I am crazy, that I am crazy or I am damaged. Strange. Cracked. And until the last year or two, I have not really messed anything,” he told the American magazine Esquire in 2020.

After filming My Poor Little Angel, the actor became close friends with The King of Pop; Their relationship was heavily criticized and sparked a wave of speculation. Macaulay Culkin denied the rumors and assured that they were just friends.

Fame did not last long. The boy, who at such a young age came to be on the list of the most powerful people, retired from Hollywood at just 14 years old. He is currently away from the studios and cameras, but has made a few appearances on films like Adam Green’s Aladdin and Changeland.

In addition, the actor ventured into the music industry and was part of the band The Pizza Undergate. In 2018, Culkin opened a podcast and website called Bunny Ears, which he continues to work on to this day.

As for his love relationships, the actor began a courtship in 2002 with actress Mila Kunis, after eight years their romance would end in 2010.