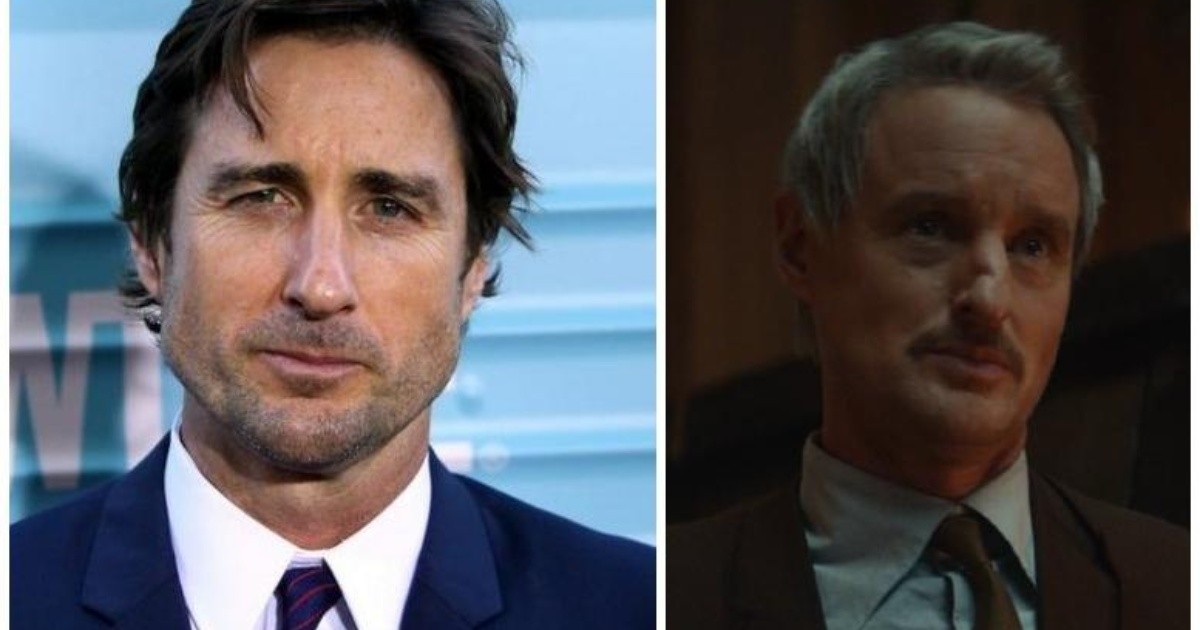 Luke played Pat Dugan / Stripesy / S.T.R.I.P.E of DC Films, for the series of “Stargirl” available in HBO Maxwhile his brother, Owen, personified the charismatic Mobius in “Loki”, series of Disney Plus.

Receive our
News bulletin in your email

About your brother’s project, Luke confessed that he never understood the plot of “Loki” despite the fact that it has been explained to him on different occasions.

“It was a lot of fun for me to work for DC and do a superhero show, while Owen played Mobius in Loki. Like me, he hadn’t worked on a superhero project, but I know he had a blast. Enjoyed working with Tom HiddlestonAnd it seems like this show turned out great too, ”said the 49-year-old actor.

Is there a sibling rivalry?

Although Luke seems not to understand the plot of “Loki”, The actor assures that both actors enjoyed living together while the other worked for the competition (during the filming of their projects, both of them stayed with their families in the same house):

I don’t think there was a rivalry. I mean, my brother has two children and they both watched both series. I think I detected a little more enthusiasm for Stargirl. Although it is possible that I was projecting my own enthusiasm. They did a great show and it was really fun to watch together. It’s been a long time since we’ve done something like that, ”added Luke.

The Serie “Loki” Is available in Disney+ and despite having only six chapters in its first season, a second installment has already been confirmed. For his part, “Stargirl”Is a web series transmitted by DC Universe in his first installment, and for The CW in the second.

The series of DC, “Stargirl”, It is located a decade after most of the Justice Society of America died in a battle against the Injustice Society. High school sophomore Courtney Whitmore (Brec Bassinger), discover the mighty Cosmic Staff and, upon learning that her stepfather Pat Dugan (Luke Wilson) used to be the companion of Starman, becomes the inspiration for a whole new generation of superheroes, notes the review of the series.