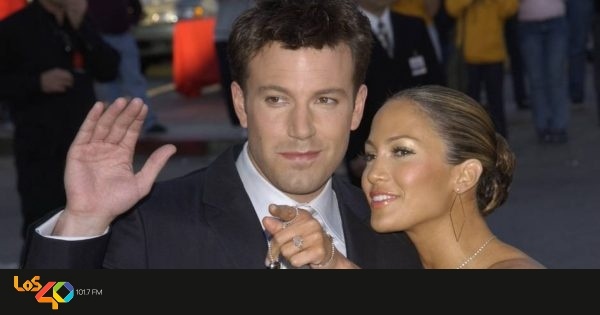 Life smiles at Jennifer Lopez and she smiles back. Thus, a photograph taken during her last meeting with Ben Affleck in Miami could be seen, in which the singer appears very happy as she goes down the stairs followed closely by the actor.

The new record that proves that the couple may be rekindling things between them came to light this Sunday, May 23. Both were photographed in a private residence in Florida, where J.Lo owns a house.

The first alarms about a possible return of “Bennifer” jumped at the beginning of May, just a couple of weeks after the interpreter of “Love Don’t Cost a Thing” announced the end of her four-year relationship with the baseball player. , Alex Rodriguez.

Ben was seen at Jennifer’s Los Angeles mansion, getting out of a car that also belongs to the artist. Later, it was reported that the 51-year-old singer and the 48-year-old actor had taken a romantic vacation in Montana.

“It is all very new and exciting even though they have known each other forever. It was fun getting to know each other again. They are both very happy with where things are and where they are going. She had to leave to return to Miami for work, but they plan to see each other again soon, “revealed a source to E-news.

And although sources have assured that they are friends and they have always been since they broke their engagement in 2004, after two years of relationship, it seems that where there was fire ashes remain. 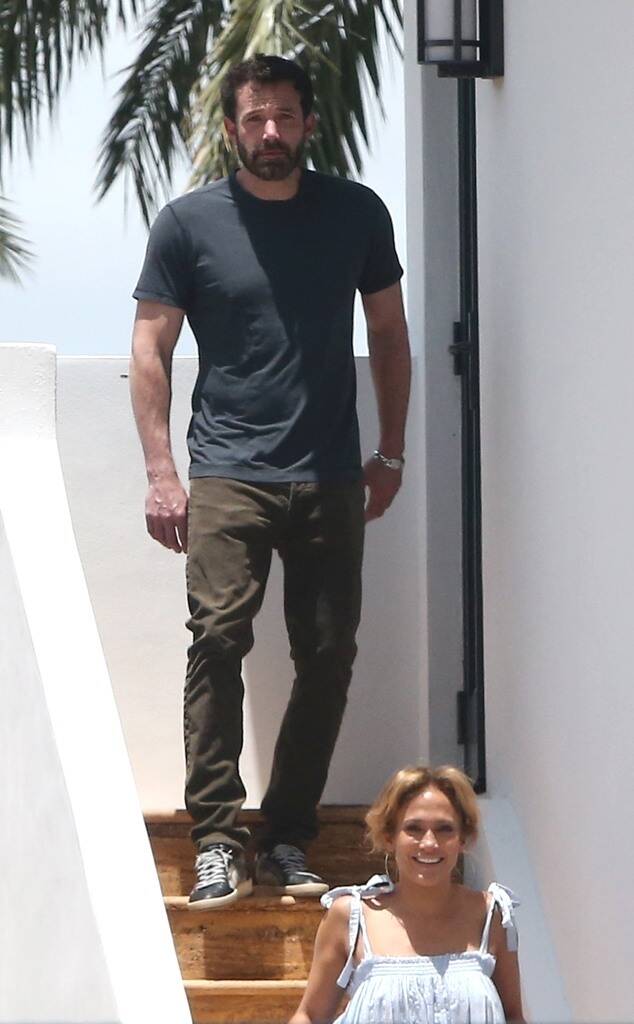 Moving forward with your life

As J.Lo moves on with his life, his ex-partner Alex Rodríguez is doing the same. The athlete made a publication about it on his Instagram Sunday, hours before the photos of “Bennifer” came to light What a coincidence!

«I am about to take a step towards a new beginning in my life. Everything that does not serve me is disappearing from my life. A new energy is emerging. New levels are opening up for me mentally, physically, and spiritually. I remain patient and I know that this new stage in my life is approaching, ”wrote A-Rod.