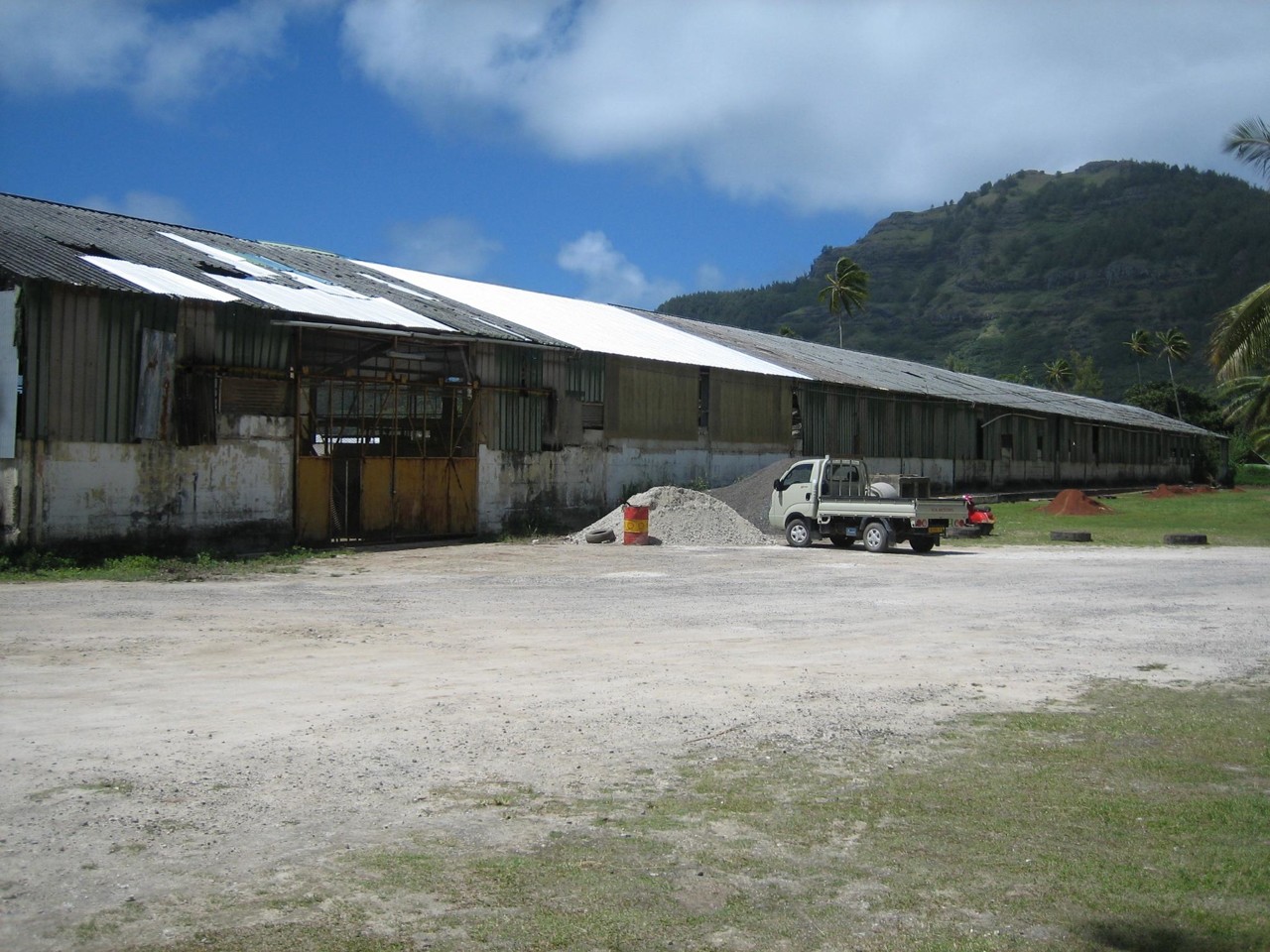 Through Editorial staff Château-du-Loir
Published on 12 Sep 21 at 11:39


The Courier – L’Écho
See my news

The Nantes administrative court of appeal dismissed a resident of Gault-du-Perche (Loir-et-Cher), who claimed € 260,000 from the French state after the death of her husband from bone marrow cancer caused, according to her, by her “irradiation” by French nuclear tests during her military service in Tahiti.

The man had in fact served at the Pacific Experiment Center in French Polynesia as a driver between 1973 and 1974, a period during which three “atmospheric” tests had taken place.

A so-called “security” shot also took place at Mururoa, an atoll in the Tuamotu archipelago which hosted a total of 193 French nuclear tests between 1966 and 1996.

However, after regaining civilian life, the former soldier contracted myeloma, a cancer from which he died in April 1995.

His wife had therefore claimed compensation from the French State “under the inheritance action” in 2014, through the Compensation Committee for Victims of Nuclear Tests (CIVEN).

But his request was rejected in 2018.

Before the administrative court of appeal of Nantes, the widow nevertheless maintained that the nuclear test of August 24, 1973 had caused a “beginning of contamination” in Mururoa since the firing zones had to be “decontaminated”.

Two other shots had also “caused radioactive fallout” on the island of Tahiti.

Finally, “two postcards” sent at the time by her late husband proved that he had “entered a zone controlled” by the army.

But, concerning the first shot, the conscript of the contingent was “more than 1,200 km from the experimentation site” of Mururoa.

For the other two shots, the readings “did not reveal any ionizing radiation higher” than the limit values.

“CIVEN (…) takes advantage of the ambient dosimetry (…) which did not reveal an abnormal level of ionizing radiation, as well as the result of an examination (…) undergone by Mr. (…) at the end of his stay in Mururoa, which gave (…) an index lower than the limit (…) accepted by scientific literature as that of internal contamination ”, justifies the court.

Has this article been useful to you? Note that you can follow Le Courrier – L’Écho in the Mon Actu area. In one click, after registration, you will find all the news of your favorite cities and brands.