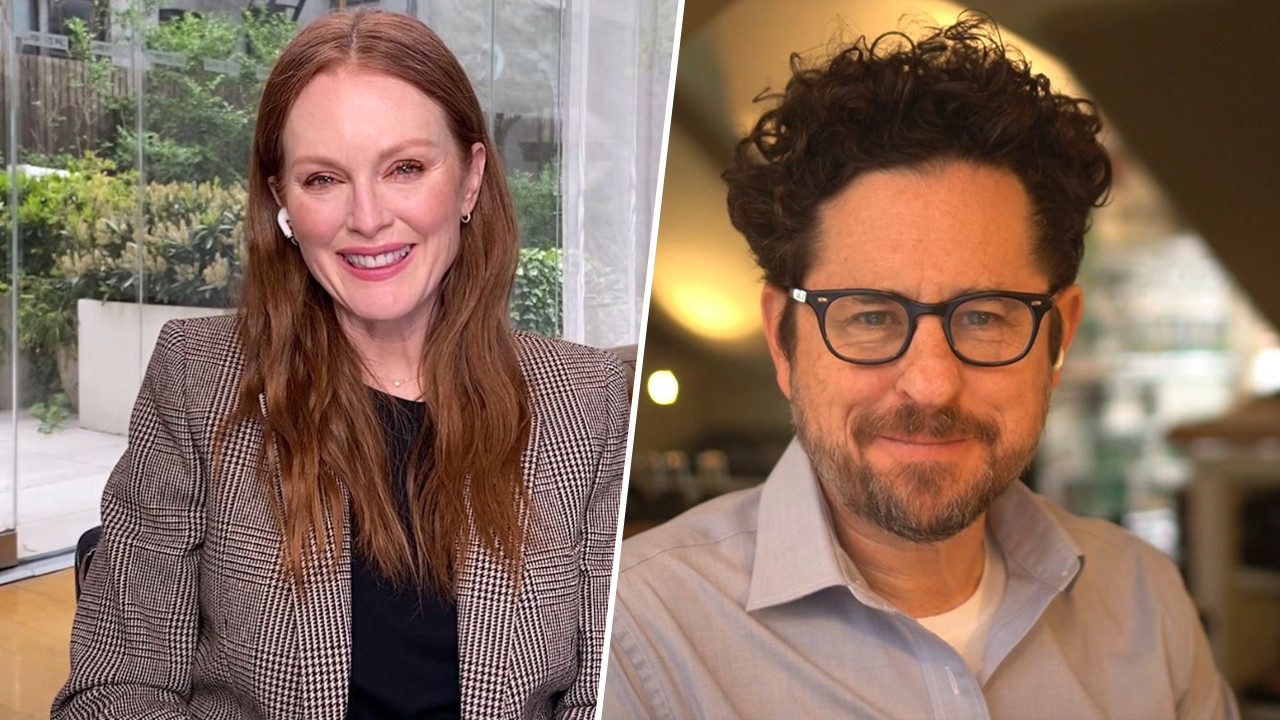 Available on Apple TV +, “Lisey’s Story” is adapted from Stephen King’s eponymous novel, one of the most important of his career. At the microphone of AlloCiné, the stars of the mini-series talk about the project and their attachment to the world of Stephen King.

It is an author that it is useless to present. For over 45 years, Stephen King has inspired the world of film and television with his books. In total, he would have sold more than 350 million copies – a figure that remains difficult to determine. With Histoire de Lisey, he adapts his own novel and scripts the 8 episodes of this mini-series directed by the Chilean Pablo Larraín. Written following a difficult moment in his life – a long hospital stay for pneumonia – the writer creates a cathartic, hypnotic and, inevitably, distressing story.

Produced by JJ Abrams and carried by a superb cast, the fiction offers a one-way ticket into the tortured imagination of the Master of Horror with a parallel world, the Boo’ya Moon, as beautiful as it is frightening. AlloCine got to meet the show crew to talk about their earliest memories of the author – see the video above. They also spoke at greater length about their collaboration with director Pablo Larraín who sublimates Stephen King’s words with a unique vision. Interview.

AlloCine : As the producer, JJ Abrams, you have an important history with the author. You have already produced the adaptation of his novel 22.11.63 in series and Castle Rock. Why do you think Histoire de Lisey should be the next work to be transposed to the screen?

J.J. Abrams : Stephen King is undoubtedly one of the most remarkable authors of his time. He has the most incredible of imaginations and a wide variety of characters and scenarios. As far as I’m concerned, I’ve always loved Lisey’s story. I also knew it was his favorite book. When he contacted me to ask if I wanted to be involved in the adaptation, I was very nervous because I didn’t want to miss out and betray his novel. He then expressed the desire to write the scripts himself. It was a huge plus for all of us. I was sure we were going to be in good hands. He gave us all the necessary elements to make everything go well.

When we watch the series, the choice of Julianne Moore to play Lisey seems to be obvious …

J.J. Abrams : In truth, she is the first actress we thought of during our preparations. The craziest thing about her, beyond being an accomplished artist, was that she was determined to give the best of herself. It’s a very difficult role. She seems to meet the challenge without the slightest effort, but it is very complicated. The one who was to play Lisey had to arouse compassion in the audience, that we can feel his suffering but also that we are on his side. Julianne Moore is excellent at this exercise and once again she blew us away with her performance.

Julianne, you play a bereaved character and therefore complex to interpret. What attracted you in its history?

Julianne Moore : What I like about this series is that we offer a portrait of a long relationship, which is ultimately rare in cinema or television. Here, we focus on what a couple’s life can build over the years. The most important thing for me was to make this relationship with Scott, played by Clive Owen, as authentic as possible. I was lucky to have the best playing partners for that. Everyone was very involved in bringing the most truth to this story.

Your role, Joan, is one of the darkest in the series. Amanda is a depressed, sick woman who calls for help by scarifying her arms. Was it complicated to leave the skin of this character?

Joan Allen: Usually, I’m pretty good at separating things out between my life and my work. For Lisey’s story, everything went well overall, but I remember a day when I was literally exhausted. I got in the car, I was talking to the driver of course, but I felt drained. But it’s a nice feeling. I had the feeling that I had done a good job, Pablo Larraín seemed satisfied, I trusted his gaze.

Speaking of Pablo Larraín, those who will see the series will note his sense of image and his special style. What can you say about him?

Julianne Moore : It is a chance to have had it for the 8 episodes. I really wanted the point of view of a single director. However, filming a series is a complicated task, it is very long and it takes a lot of energy. His vision is unique, he is interested in moments of truth and on set he would never move on to the next scene if he didn’t have what he expected. It’s very reassuring to have someone like him by our side.

Jennifer Jason Leigh : He is both very open and very precise. He’s a real poet. He remains very sensitive to our vision of history and he is clear in what he expects from us. I loved every second with him.

Ron Cephas Jones : He helped me work on every little detail of my character. Those little things that at first glance don’t seem important, but change everything. I would like other directors to work like him. I hope to have the chance to play for him again one day.

Discover the musical composition of the credits by Clark: