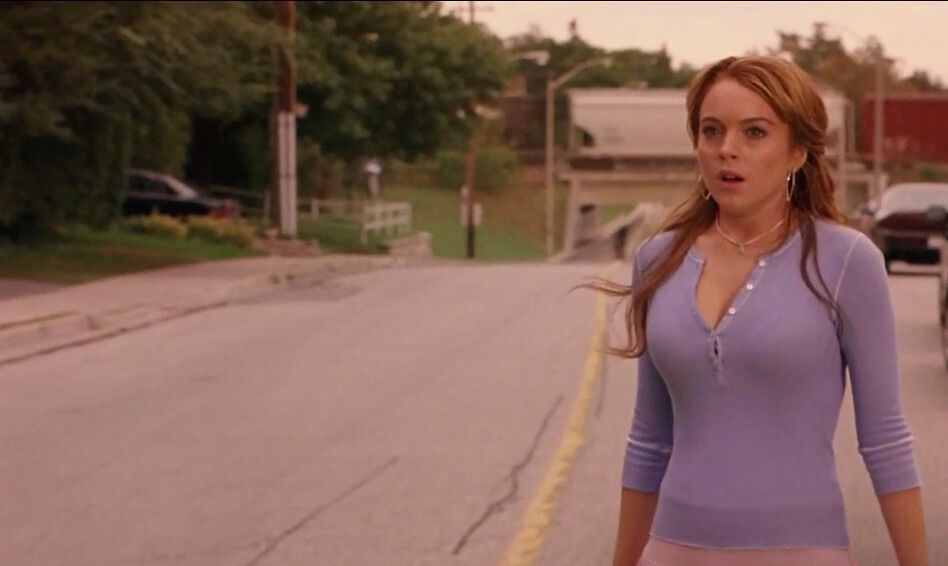 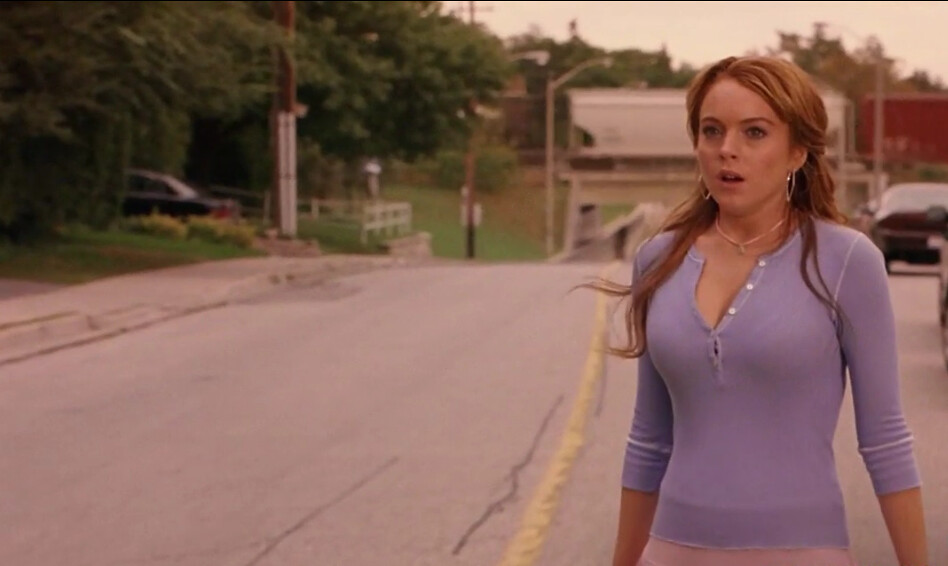 This week it was revealed that Netflix had given the green light for a new romantic comedy. The film, which has no title yet, will be about a “spoiled hotel heiress and recently engaged” who becomes amnesic after a skiing accident. In the days leading up to Christmas, she finds herself cared for by the superb owner of the ski chalet and his adorable daughter. The storyline is similar to Overboard on Ice, and the announcement probably wouldn’t have captured the press’s attention if it didn’t include a little detail. The main role of the heiress with amnesia will be played by Lindsay Lohan.

It’s been a while since we’ve seen Lohan on the big screen. Her last appearance as an actress dates back to a paranormal schlocky horror film titled Among the Shadows, released straight to DVD. If she has appeared here and there over the years, she has mostly been seen on reality TV shows, in sitcoms or in the Australian version of the Masked Singer. There’s a good chance the casual viewer hasn’t seen her in a movie in quite some time. Indeed, one could say that Lindsay Lohan is not mainly known today as an actress, but rather as a celebrity with a reputation of wreck. For many, Lindsay Lohan’s story is a warning against Hollywood’s misdeeds and the inevitable problems that befall the child star who dares to grow up.

One cannot fully understand Lindsay Lohan’s story without asking why her so-called downfall was so significant. As a child, Lohan’s climb to the top felt like the ultimate Hollywood fairy tale. She played the two twin roles in the 1998 remake of the Disney film The Parent Trap when she was just 11 years old. Her performance immediately earned her critical acclaim and defined her as one of the best young talents of the late 90s. She managed to make the leap to teenage roles with Freaky Friday, another Disney remake. , in which she plays a rebellious teenage girl who swaps her body with that of her mother, a severe therapist. Once again, critics love him and the roles follow one another. Mean Girls consolidates her status as a teenage star of the early 2000s. She shoots a film with the legendary Robert Altman and successfully switches from romantic comedies to drama. In addition, she embarks on signing contracts and becomes a model for brands like Miu Miu. Critics predicted that she would make the leap to complex adult performances in the Jodie Foster vein. She had the talent, she was beautiful, she knew how to sing and the directors loved her. And then it all started to fall apart.

Lohan’s personal problems are so numerous that they have their own Wikipedia page. We could stay here all day listing his various missteps, from his eternal delay on film sets, to his fame-seeking parents, to his confusing political tweets. She had many legal problems, began attending Alcoholics Anonymous meetings at age 21, and entered rehab more than once. She defended Harvey Weinstein. She accused a woman of child trafficking and may have tried to abduct a child herself. Every moment of her life was documented by the press, and this characterized her image much more than her roles as an actress.

From the mid to late 2000s, Lohan was one of a handful of celebrities whose “bad girl” and party girl behavior was both a subject of contempt and fascination with the media and the public. Like his frequent nightclub partners, Paris Hilton, Nicole Ritchie and Britney Spears, Lohan has been positioned as the publicly acceptable punching bag of a generation who have been taught to fetish and deride. young women. Their losses and weight gains fueled the tabloids and became memes (this detail seems particularly insidious when you remember that Lohan was suffering from bulimia at the time). Bloggers like Perez Hilton openly indulged in misogynistic slurs that were acceptable to the masses. David Letterman interviewed her on his talk show about famous men she allegedly had sex with. As Lohan’s Star continues to fall, it appears the media is more feverish than ever to devour her and define her as “wreck.” The same fate befell Spears, and it was not until this year that the press fully recognized that it was a cruel mistake that further exacerbated the public suffering of a troubled woman.

This is not to say that Lohan is not responsible for his actions, which include very unsavory behavior, including accusations of violence. Rather, it is another powerful but painful reminder of the familiarity of this cycle. What happened to Lindsay Lohan is not that different from the “falls” of child stars like Judy Garland, Dana Plato or Amanda Bynes. Hollywood history is polluted with almost identical tales of children molded into bankable commodities, then abandoned with little to no guidance on how to live normal lives as an adult. The media redefines young girls as sex pots as soon as they reach the age of consent. Just think of the ‘Countdown to 18’ websites devoted to girls like Emma Watson and the Olsen twins, and how Lohan herself was beset by these mixed messages.

Right off the bat, it looks like the system was designed to fail these kids, and it was no different for Lohan. His parents exploited him and sought to gain attention. She admitted that a lack of supervision as a teenager in the industry made her fall too easily into drugs and alcohol. When she dated a woman, DJ Samantha Ronson, at a time when a same-sex relationship was seen as a career barrier, the press laughed at her. Once Lohan ceased to be profitable for the industry, they had no problem letting it sink in, just as they had no shame in repeating this hellish pattern for decades.

It may be impossible for some to separate Lohan the actress from Lohan the hurricane of the tabloids. Chances are, Netflix isn’t particularly interested in doing that with this new movie. The role she plays appears to be designed to play on public preconceptions about Lohan, and it may be interesting for some to see her “take it down a notch” in this narrative. Making a festive romantic comedy on Netflix in the vein of a Lifetime movie is certainly not what many hoped for Lohan when she starred in Mean Girls and A Prairie Home Companion, but it’s a good start for her to make. slowly back to the camera. The stakes are low, she will have room to have fun, and she already has experience in this genre.

It remains to be seen whether Lohan is excited to return and seriously engage in acting, or if this Netflix movie is just other work. I have to admit that, despite everything, I find myself encouraging her, in the same way I encourage public women who have been denigrated and eliminated by the media after being used and abused. Lindsay Lohan is still part of this vicious cycle. Maybe it’s time for someone to give him the chance to get out of it?