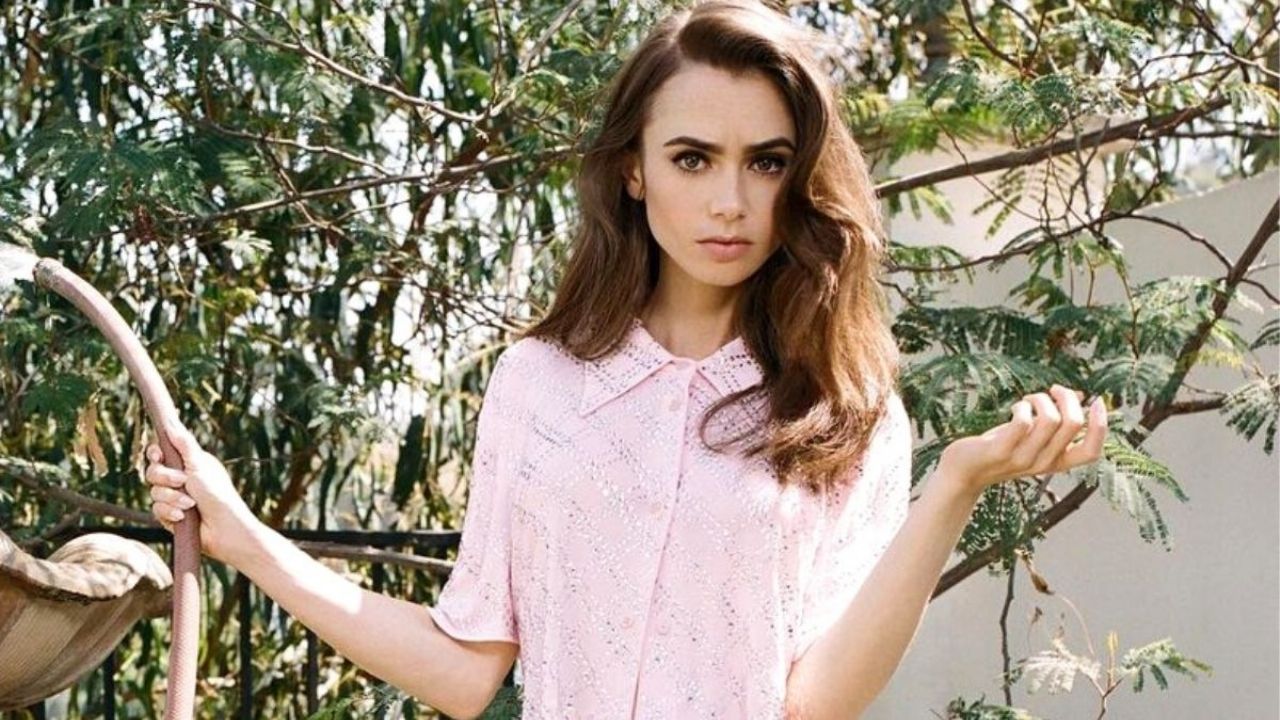 The great artists of the world of acting tend to constantly modify their physical appearances and not precisely because of personal wishes, but rather because of the demands presented by the characters they are about to interpret, whether in audiovisual projects for the big screen or for the girl or streaming platforms.

However, their resounding changes in look tend to attract the attention of their fans since, in most cases, the hair is the first to undergo a transformation, despite the fact that on several occasions there were also changes in weight or professional makeup that altered the main facial features.

On this occasion, the one who left everyone speechless was Lily Collins She chose to cut her long hair in an original pixie style, that is to say asymmetrical and shorter at the back of her head, but also chose to dye it entirely platinum blonde, leaving behind her usual dark brown.

Likewise, it was she who decided to show the world her sudden change of look and with a postcard on her Instagram account explained that that style was the one she was wanting a long time ago: “Backstage with the man behind the camera! Thanks for capturing the platinum blonde of my dreams.”

However, according to his own words, this appearance was only given for the photoshoot he starred in for the new edition of the British magazine She, where it will be the cover of the December issue and for which it left its image in the hands of specialists who decided to transform it outright.

In any case, although she returned to her chestnut, it is not the first time that the 32-year-old actress is encouraged to leave her hair under the decisions of her trusted stylists, but that before each red carpet and each new movie she looked totally different .

As well as, in various fashion events, she chose to wear wigs to test her final style and show herself with false bangs, darker shades, hair below the ears, or even lighter colors and even reflections. 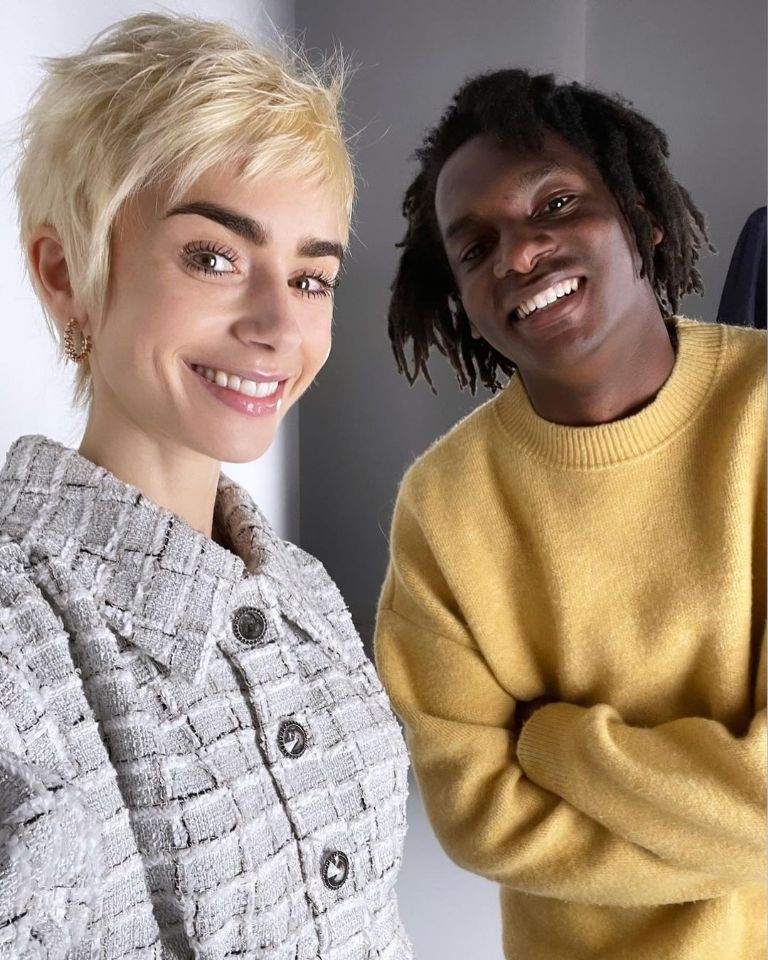 Without going any further, in the various and important Galas MET She usually dazzles with her outfits and with her looks, where year after year her hair varies completely and amazes with the changes and how well each one of them feels to her.

Although yes, it should be noted that the daughter of the renowned musician Phil Collins and the actress Jill Tavelman she took in every opportunity she could the applause of her followers as well as the great design houses that seek to dress her and hire her as the image of their brands since she not only attracts for her physical beauty, but also for her naturalness and delicacy before the cameras.

Lily Collins surprised her fans with a resounding and shocking makeover