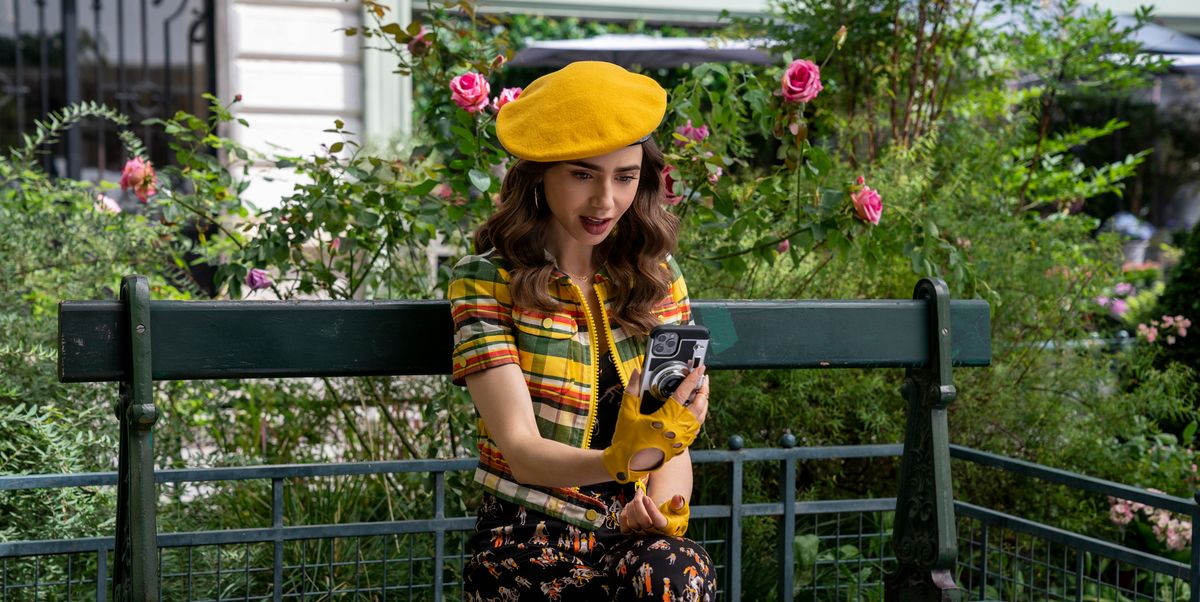 We have the ‘hype’ through the roof with the second season of ‘Emily in Paris’. We cannot avoid it. Especially after putting a face on who promises to be Emily’s new ‘crush’ in this new batch of chapters and knowing, thanks to her own Lily Collins, that the series that we fell in love with a year ago will focus on diversity and inclusion. We have already started to cross out the days …

It should be remembered that after the ‘boom’ of the first season there were many who branded the Netflix series classist or portraying outdated stereotypes of society in its characters. Well, this is intended to change from now on. During a new interview with ‘She UK‘, Collins has revealed that I take note of the public’s proposals, in addition to the protagonist she is a producer, and after seeing the new script she wanted to modify some aspects, or rather mistakes previous ones, so that in these new episodes they would not be repeated.

For me, like Emily, but also as a producer, after the first season, listening to people’s thoughts, concerns, questions, likes, dislikes, just feelings about it; There were certain things that were talked about about the age in which we are living and what is right and moral and should be done.

Lily assured that both she and the other producers felt “passionate” about improving the image of the series, not only in terms of plot but also on the outside.

Will be next December 22th when ‘Emily in Paris 2’ premieres on Netflix and after learning about these new script twists, our desire has multiplied. What adventures await Emily from now on? We will be attentive in case the networks offer us something new.