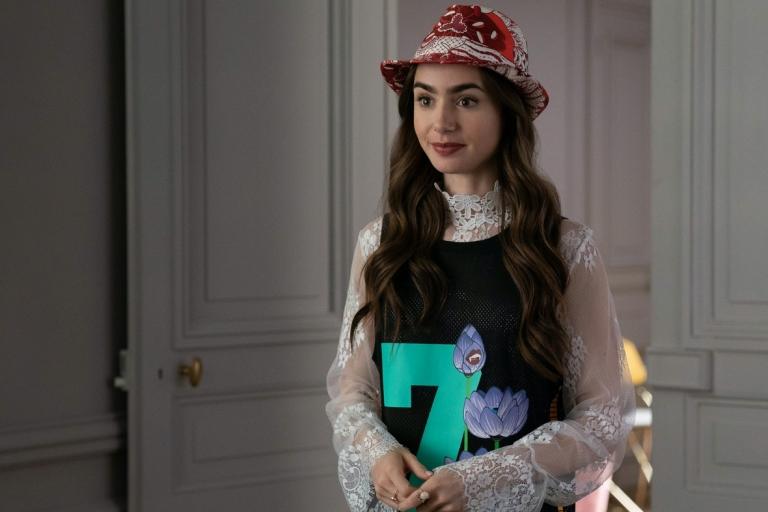 Good news for fans of the Into The Night series, Netflix has unveiled the release date and the first teaser. And we now suggest that you stay with the series theme, but we are going to focus on the actors. We explain it to you. Before playing the characters that we love to hate or that we just love, the actors go through castings. So far everything is following us, ok but, do you imagine them playing another role? We agree the answer is no and yet! Our favorite shows could have been totally different if these actors had landed the role they originally came to audition for. We let you discover everything just below.

Lily Collins that we can not wait to find in season 2 of Emily in Paris where there will be an actress of tomorrow belongs to us in the cast, has almost played in Gossip Girl ! Indeed, the actress auditioned to play the role of Jenny Humphrey! She told Glamor in 2016 that she was 17/18 when she was casting. And that she really wanted to have the part!

Another well-known actress also wanted to be in Gossip Girl. This is Jennifer Lawrence! The latter had auditioned for the role of Serena van der Woodsen. Unbelievable !

Yep, Shay Mitchell auditioned base to play the role of Spencer in Pretty Little Liars ! It’s too hard to imagine him in this role, don’t you? For us Shay = Emily and no one else.

Same scenario as Shay Mitchell, originally Leighton Meester had auditioned to be Serena in Gossip Girl. Sorry but she embodies Blair so perfectly that you can’t even imagine her in the skin of a Van der Woodsen. Queen B foreverrrr!

Although Emilia Clarke eventually became Daenerys in Game of Thrones, actress Elizabeth Olsen had also auditioned for the role. At melty we would have imagined it in the skin of the Mother of Dragons!

Ty Burrell is just awesome as Phil Dunphy in Modern Family but know that Matt LeBlanc could have been our Phil Dunphy too. The Friends actor also auditioned for the role.

Rob Lowe could have played the role of Dr Sheperd in Grey’s Anatomy ! Once again, we can’t imagine anyone other than Patrick Dempsey in this role for us. But funny!

When they wrote the role, the producers had actress Connie Britton in mind to play Olivia Pope. But series creator Shonda Rhimes stepped in and insisted that the role of Olivia (who is inspired by lawyer Judy Smith) belong to a black actress. And the rest you know her, it’s finally Kerry Washington who got the role.