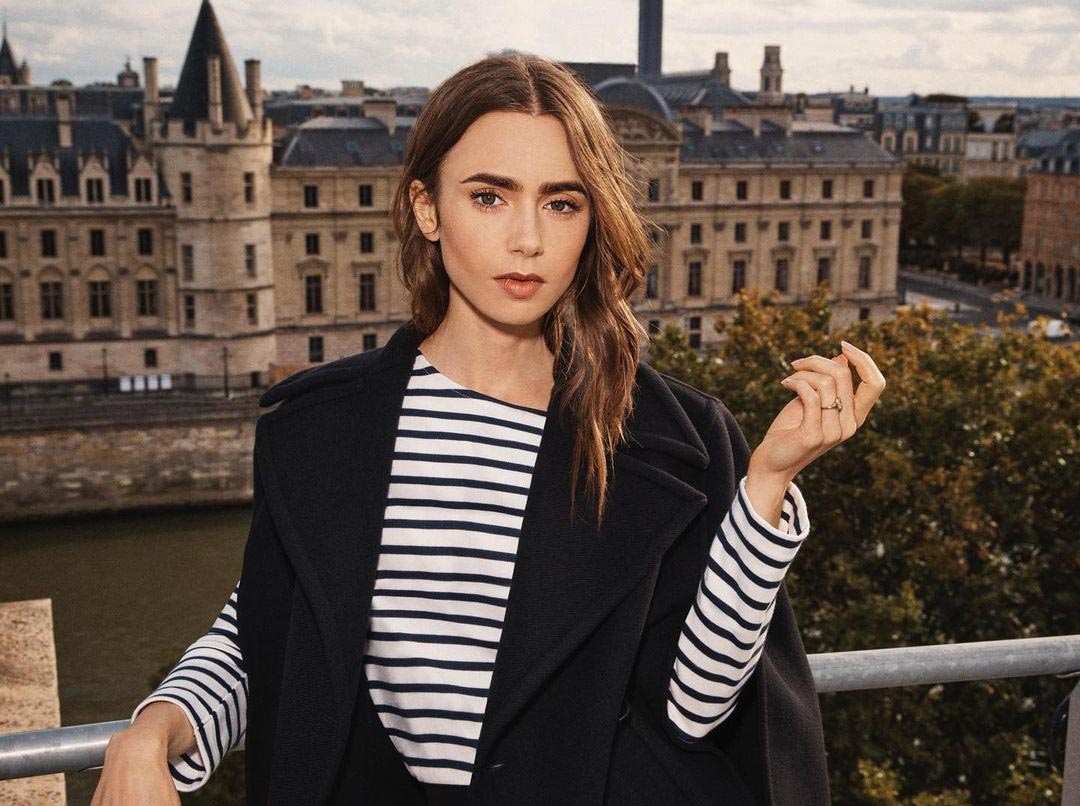 The British-American actress Lily Collins decided to explain why in the world of “Emily in Paris” there is no covid-19. The series, one of the most popular on Netflix, premieres its second season on Wednesday, December 22.

“Season 1 allowed us to escape when it came out and I felt like that was something that had to continue,” the star of the production told Variety magazine. “I am very proud of that,” she also added.

“Not tackling (covid-19) brings a sense of escapism and joy and laughter in a time we need it most,” added Lily Collins. The actress spoke on the subject during the media screening of the new fiction cycle, held at the West Hollywood Edition hotel.

Despite having left the coronavirus out of the plot, it was on everyone’s mind during the recordings, as admitted by the daughter of singer-songwriter and drummer Phil Collins.

“Recording a series in such a crowded city is complicated in itself. People wear masks and we are filming in a world where covid does not exist, so we had to make sure that when we shot them they did not appear, “said Lily. “There were a couple of times we started filming and I was, ‘Wait, half the people on the scene are still wearing masks,” “he noted.

In defense of Emily

On the other hand, the artist also spoke of the criticism received by the series, especially in France, where they described the fiction as “frivolous” and “silly” and accused it of making fun of Gallic culture.

“We make fun of the United States too. Emily is so willing to mention things about the next one. In addition, she is joked about as much as it is about her co-workers or the way of life there, ”he commented.

And I add; “I know that in this industry, having grown up in it, not everyone is going to love what you do all the time.”