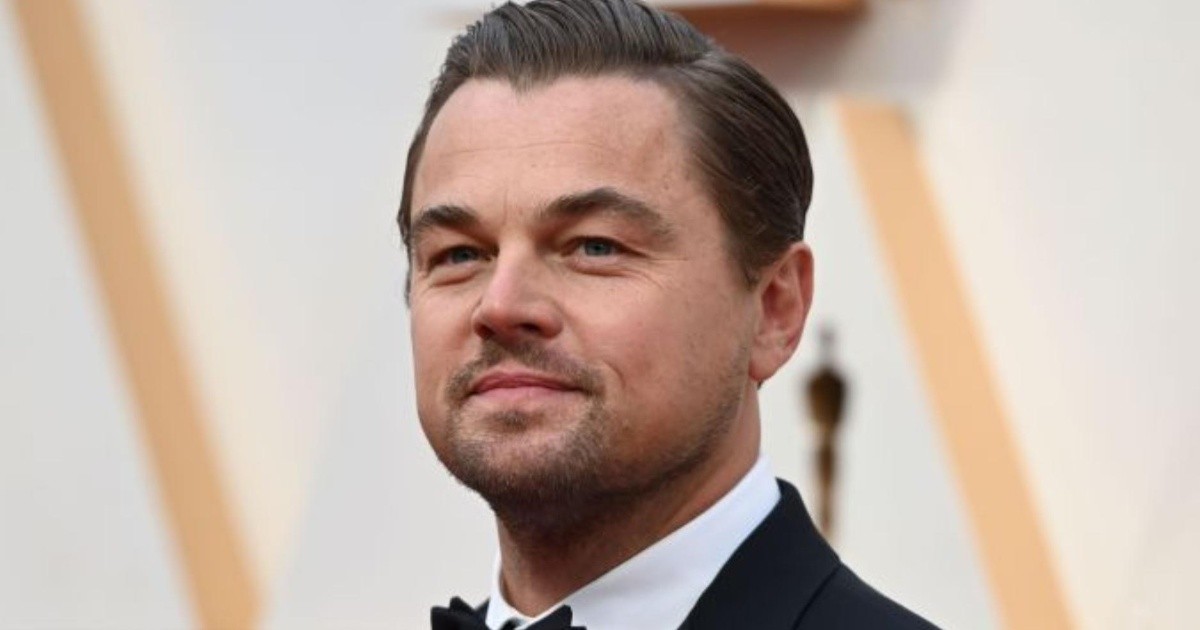 Companion animals are another member of the family, and for Leonardo Dicaprio they are reason enough to jump back into the frozen waters. The actor once again demonstrated his love for nature when jumped into a frozen lake to save his two dogs.

While chatting with the cast members of “Don’t Look Up“, his next premiere in Netflix, during an episode of Around the Table for Entertainment Weekly, DiCaprio told a story about how saved her two Siberian huskies when they fell into a frozen lake.

Filming of Don’t Look Up (“Don’t look up“in Spanish) took place in the American city of Boston, and while he was there, DiCaprio had his rescue dogs alongside him. Apparently, the animals caused a lot of mischief while they were there; However, one of his shenanigans almost left the star of Titanic diving through the Heart of the Sea.

“Basically they both fell into a frozen lake“DiCaprio said.”Didn’t know what to do on a frozen lake“. The co-star Jennifer Lawrence then he clarified the story, saying: “One of the dogs fell [al agua] and he jumped into the frozen lake to rescue himbut as soon as he pulled one out of the pond the other threw himself“.

DiCaprio added: “Well the other one started licking the one who was drowning, and then we all finish [en el estanque]“To finish the story, Lawrence added a curious detail:”And I’m sure y’all are wondering, I was too, he got undressed right away in the car“.

The rest of the group joked about Leo’s dogs, with the director Adam McKay calling them all over “tornados” Y Jonah Hill saying: “They thrive in chaos“. McKay also told DiCaprio:”Jonah would just send me pictures of your wrecked couch“.

DiCaprio’s heroic actions are in line with his off-camera activities. In recent years, the actor was an active voice in the debate for the Amazon protection and the indigenous populations that inhabit it. He also worked with a number of environmental organizations and donated $ 43 million to expand and revitalize ecosystems in the Pacific archipelagos of Latin America, from Mexico to Chile.

When “Don’t look up”, the new Netflix movie with an all-star cast, premieres

With a luxurious cast and packed with some of the biggest names in the show, “Don’t Look Up” is one of Netflix’s big bets for this end of the year, and comes with a strong environmental message and does not escape the sociopolitical thermometer when it invites us to reflect on the incompetence of the authorities, the media and the importance of taking action against climate change.

This dark comedy with touches of fiction follows two astronomers who make a maddening discovery: a comet swings around the earth and could detonate the planet at any moment. The main characters begin a media tour to alert the population of the United States of the imminent danger, while dealing with incompetent rulers who do not understand the situation.

With all the precautions involved, Meryl Streep, Cate Blanchett, Jonah Hill, Mark Rylance, Tyler Perry, Timothée Chalamet, Ron Perlman, Ariana Grande and so many others shine in this satire that hits the Netflix grid next December 24.