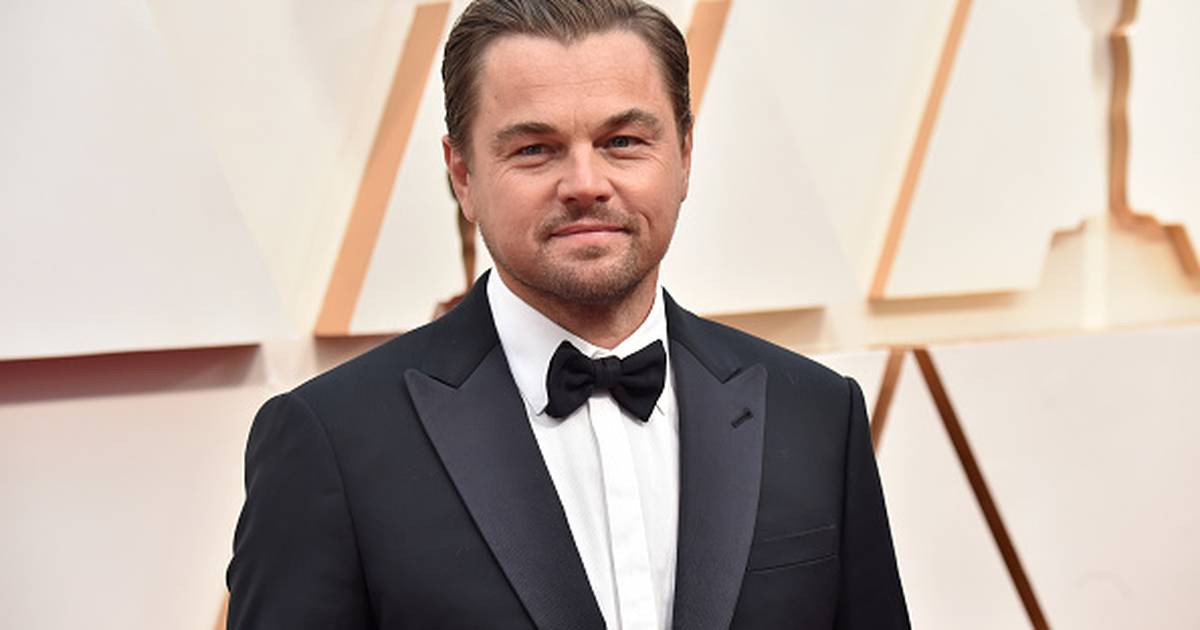 The American interpreter is one of the most recognizable faces in Hollywood, beginning his career in the world of cinema and series at an early age.

His rise to fame occurred in the ’90s, appearing in prominent films such as Who does Gilbert Grape love ?, Romeo + Julieta and above all, Titanic. The film directed by James Cameron and co-starring Kate Winslet broke all box office records and achieved 11 Oscars, being the film with the most statuettes along with Ben-Hur and The Lord of the Rings: The Return of the King.

Later he continued to star in various critical and box office hits, also making a fruitful partnership with Martin Scorsese, acting in various films by the renowned director, including The Aviator, The Infiltrators and The Wolf of Wall Street.

It is worth mentioning that he also won an Oscar for best actor for his role in The Revenant, a prize that he won after several nominations without being able to get the statuette.

He will soon be in the tape Do not look up, which will premiere on December 24 on Netflix and where he will share a cast with names such as Jennifer Lawrence, Meryl Streep, Cate Blanchett, Jonah Hill and Timothée Chalamet. He will also return to work with Scorsese in the film Killers of the Flower Moon alongside Robert DeNiro and Brendan Fraser.

On his birthday, we leave you ten Leonardo DiCaprio movies that you can watch on Netflix, Amazon, Star + and HBO Max.

Jordan Belfort is an ambitious stockbroker who rises to enormous levels of wealth, but his methods are not entirely legal.

Dom Cobb is a thief who steals valuable secrets from deep within the subconscious during sleep. Now Cobb is being offered a chance at redemption.

Two men on opposite sides are covered up by the Massachusetts State Police and the Irish mob; but violence and bloodbath break out when this fact is known.

Leonardo DiCaprio and Djimon Hounsou star in this drama centered on the human cost of diamonds from conflict zones.

Catch Me If You Can (HBO Max Amazon – Netflix)

Tom Hanks and Leonardo DiCaprio play cat and mouse in this Steven Spielberg film based on the autobiography of Frank Abagnale, Jr., the earliest and most successful con man in US history.

Once upon a time in … Hollywood (Amazon)

It is an American crime and mystery film focused on the murders of the Manson Family, written and directed by Quentin Tarantino.

The lives of the passengers on board the luxury cruise ship Titanic are seen before and during its slow descent into the Atlantic.

Accompanied by a German bounty hunter, a freed slave, Django travels across America to free his wife from the sadistic plantation owner.

Following a brutal bear attack, Hugh Glass is presumed dead by a treacherous member of his hunting team, and against all odds, endures pain and fights a relentless winter in unknown terrain, in an epic adventure that records the extraordinary power of the human spirit.

The 1920s have never been better described than in this sumptuous and romantic remake of F. Scott Fitzgerald’s classic on the Jazz Age.

Leonardo DiCaprio: 10 movies of the actor to watch on Netflix Amazon, Star + and HBO Max