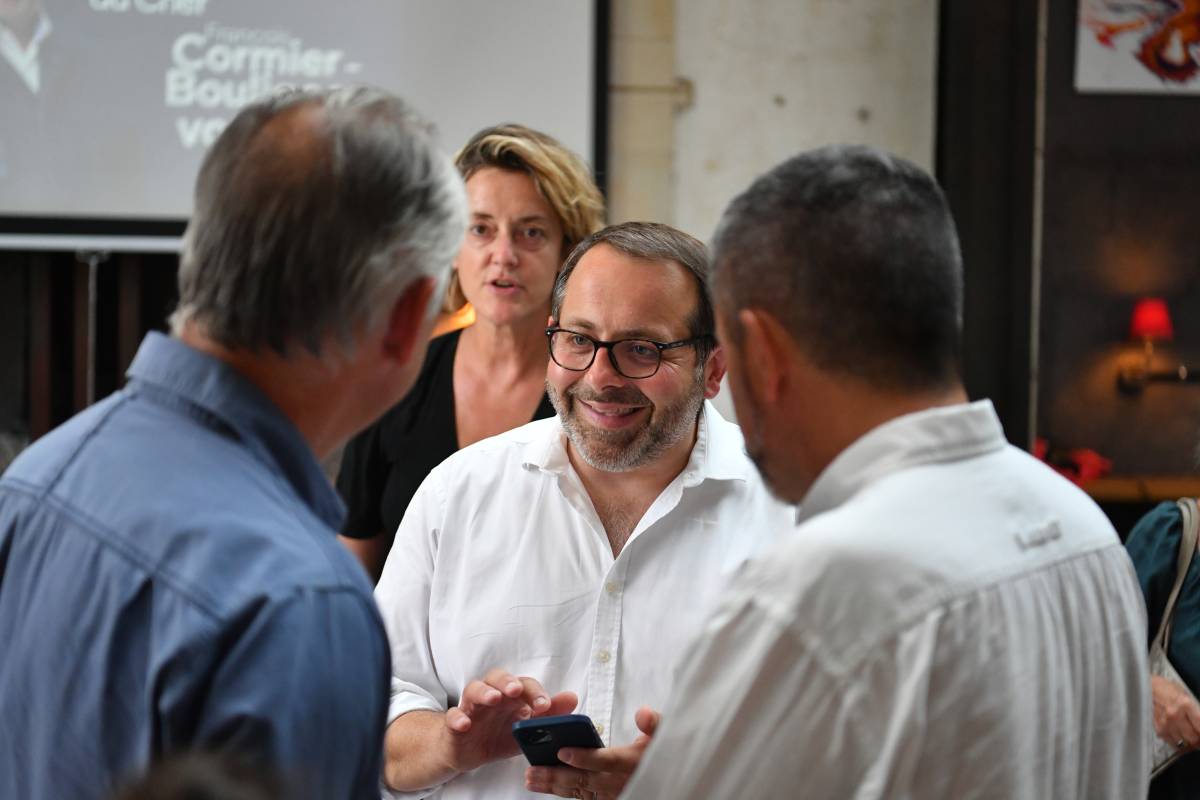 During the past mandate, he stood out on the issues of sport, secularism, or, among others, the engraillage of Sologne. Before becoming a parliamentarian, François Cormier-Bouligeon had worked with the former deputy and senator (PS) of Nièvre Gaëtan Gorce and the former mayor (PS) of Cosne-sur-Loire Alain Dherbier. After this passage in the Nièvre, he had worked as an adviser to the Ministry of Economy and Finance with Emmanuel Macron.

The communist mayor of Vierzon will return to the National Assembly, five years after being beaten by Nadia Essayan, carried in 2017 by the Macronist wave. Nicolas Sansu wins with more than 54% of the vote and improves his 2017 score of 1,471 votes against an RN candidate. 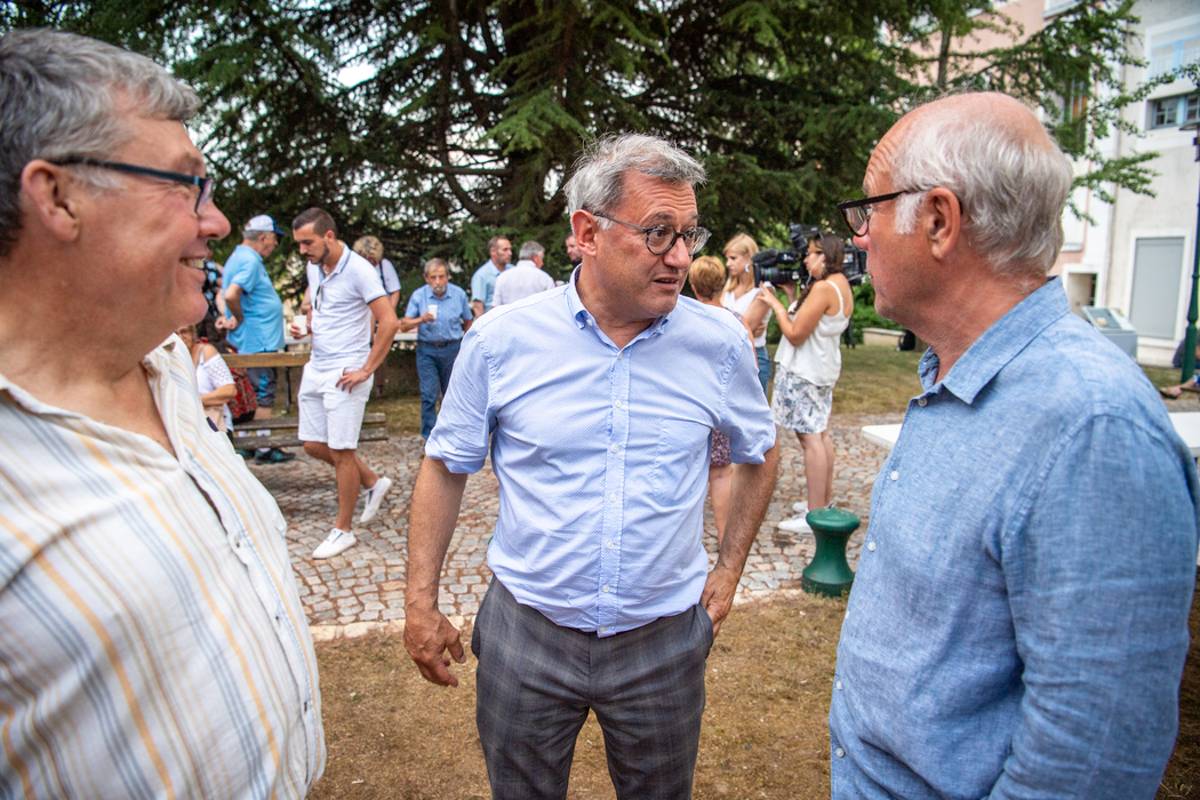 Back at the Bourbon Palace, where he succeeded Jean-Claude Sandrier in 2012, he will have to leave his post as mayor of Vierzon, which he has held since the municipal elections of 2008.

Deputy for a territory of 162 municipalities, he was also elected municipal councilor of Orcenais, and was a replacement for Emmanuel Riotte (LR) in the departmental elections. 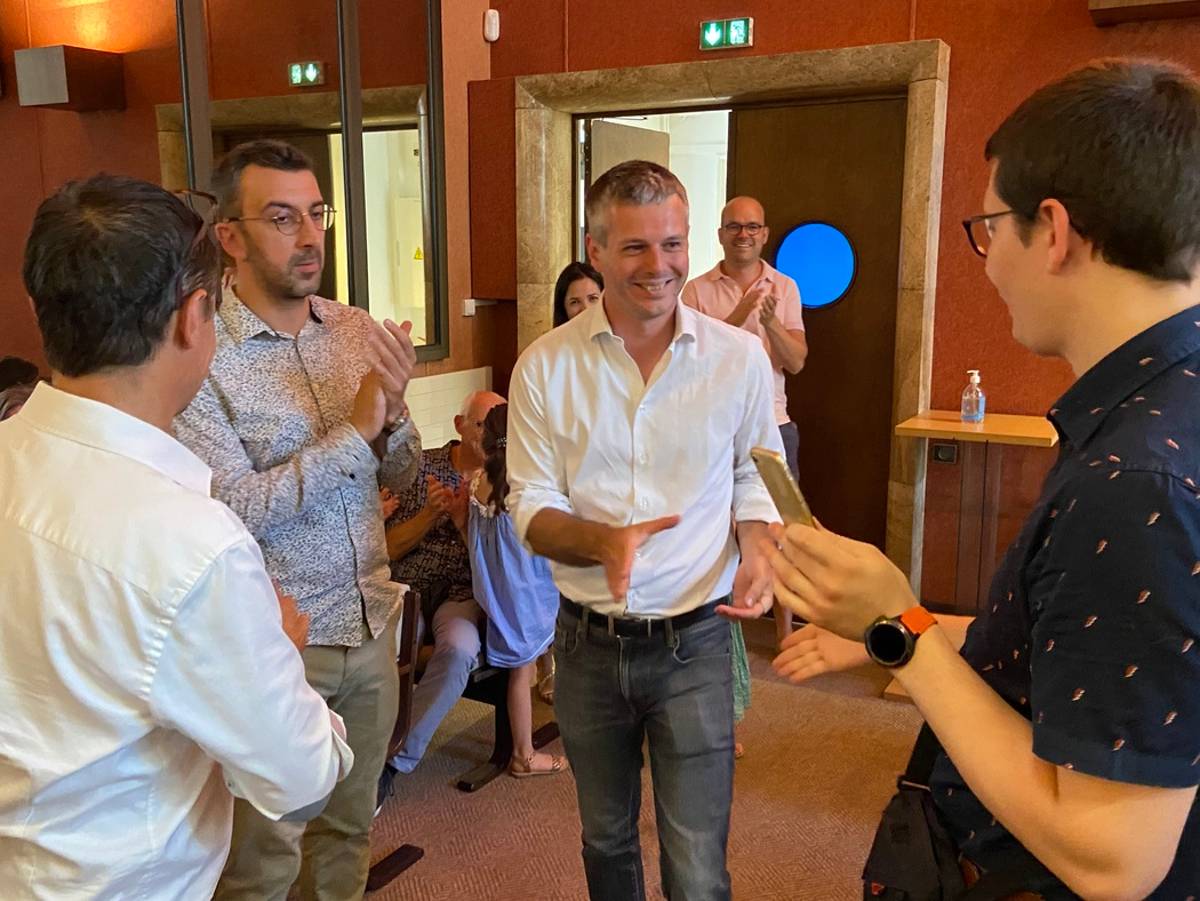 * no deputy attached from 1986 to 1988, after the introduction of proportional representation at department level.

Legislative elections – Who are the three deputies of Cher elected