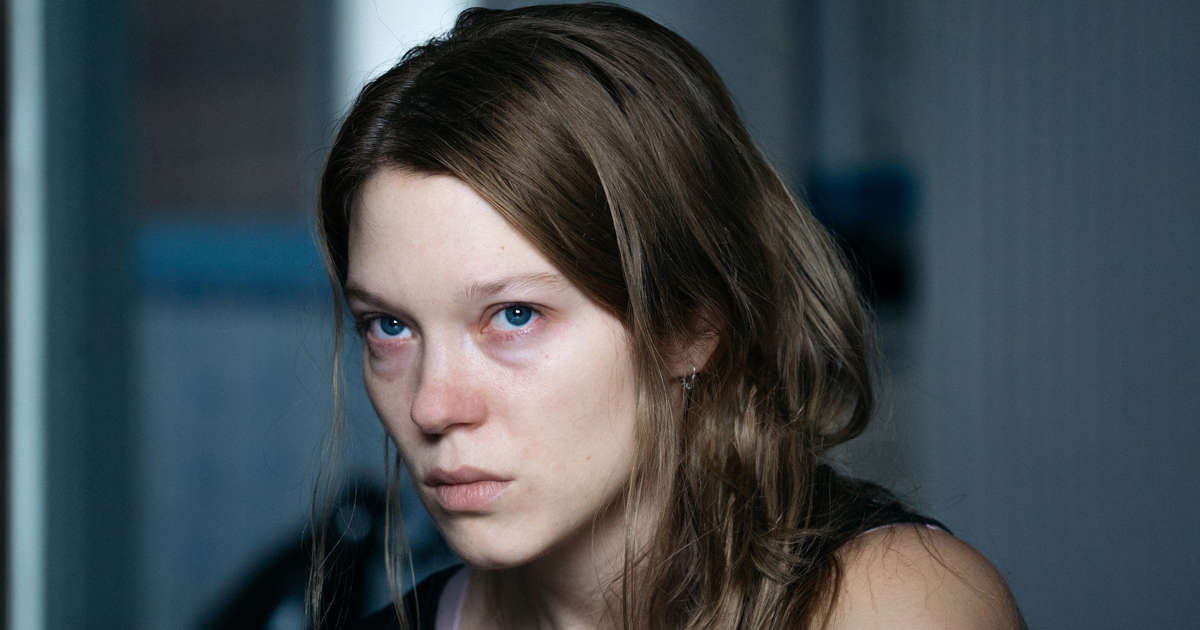 A Lea Seydoux You probably know her as one of today’s best Bond Girls, but the French actress is much more than her role in the world of Bond and has a long list of films worth watching again and again.

Now, Seydoux has a role in the most recent film of David Chrononberg, which premiered at festivals and is considered the scariest of this year, and adds one more title to an impressive and diverse career, where you can find everything from art cinema to a Live Action version of Beauty and the Beastwhere he appears alongside Vincent Cassel.

his days as Bond Girl They’re done (or maybe not?), but there’s a lot to see to convince you that this actress is one of the greats and you have to keep track of her, because she has a long way to go.

Léa Seydoux and her movies you shouldn’t miss

Crimes of the Future

Directed by David Cronenberg and also starring Kristen Stewart and Viggo Mortensen this horror movie takes us to a not too distant future where humanity is adapting to a synthetic environment. It is here that we meet a mysterious artist who is preparing to broadcast live the metamorphosis process of his organs, resulting in a disturbing and hypnotic show.

Seydoux is one of the new favorites of wes andersonThey first worked together on Grand Budapest Hotelwhere she had a small role in the different stories she tells, and later became a prison guard and muse for a mentally challenged artist, who is inspired by her to paint a series of controversial works.

Yorgos Lanthimos paints a dystopian future, where people are forced to find a partner, otherwise they are transformed into animals. Seydoux is a rebel, who decides to break the rules of the world and create her own civilization where being alone and rejecting romantic love are promoted (until she runs into Rachel Weisz and Colin Farrell).

Diary of a Chambermaid

Award winner Lumierethis film tells the story of a Chambermaid, or waitress, who is hired to work for a wealthy couple in France at the end of the 19th century, but she is determined to have a better life and not give in to the abuse of her bosses and colleagues. .

Also starring Diane Krueger and Virginie LedoyenThis movie is based on a true story. The film offers a look at the platonic relationship between Queen Marie Antoinette and one of the women who read for her during the early days of the French Revolution.

Blue is the Warmest Color (Life of Adele)

Specter / No Time to Die

Seydoux is one of the Bond Girls of the movies Daniel Craig, who manages to change the spy and becomes part of a historical event in the Bond saga (which we will not tell in case there is still someone who has not seen it). The actress is a doctor who becomes Bond’s partner, but she is also willing to fight for what she wants and does not wait to be rescued.

The movie of Quentin Tarantino features many legendary actors and Seydoux is just one of them. The film is set in Nazi-occupied France during World War II, where a plot to assassinate Nazi leaders is underway, involving a group of Jewish American soldiers, a revenge-seeking theater owner, and various people who were affected by the war.

Léa Seydoux and the best films of the French actress