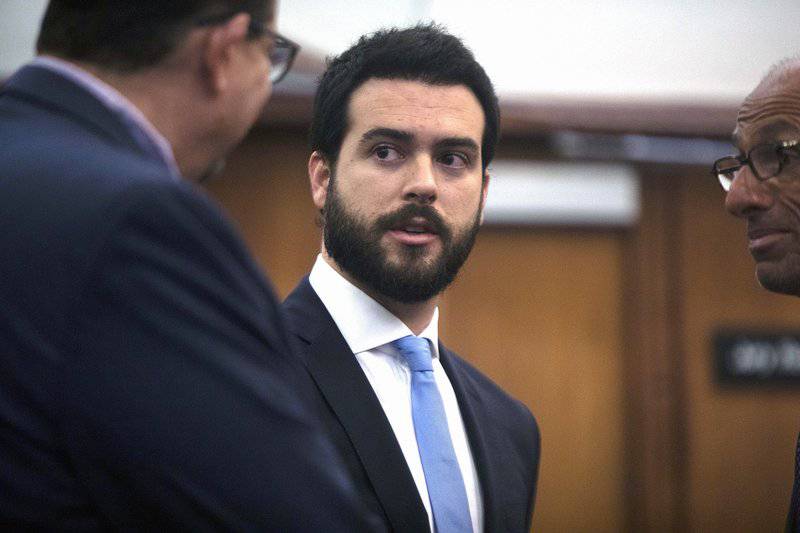 Tax evasion and bribery are some of the cases for which celebrities have been prosecuted.

The case of the Peruvian driver Laura Bozzo It once again took on relevance after the Attorney General’s Office (FGR), in Mexico, requested a red card from Interpol so that it could be searched and located.

Bozzo is accused of a tax offense, for which she was linked to a process with preventive detention under the order of the FGR.

In addition to the Peruvian, several have been the characters of the entertainment world have had to face or maintain a process with justice

Mexican actor Pablo Lyle He is currently serving house arrest in Florida. He was charged with manslaughter.

In March 2019, Lyle argued and hit a man, who died four days after being admitted to a hospital from a traumatic brain injury.

Pablo Lyle assures that he acted in self-defense

Lyle “has alleged that he acted in self-defense, fearing that the man of Cuban origin would attack him with a weapon.”

A new trial was scheduled to take place this month, however it was postponed to a new date that has not yet been defined.

Lyle has acted in productions such as My lovely curse, Yankee, The shadow of the past, among other.

On April 2, 2018, the Puerto Rican singer Farruko He was arrested for failing to declare $ 51,802 upon entering the island.

Farruko was sentenced to three years of probation for hiding money

In June of that same year, he was sentenced to three years of probation after pleading guilty. The judge also ordered the forfeiture of $ 41,000 of the withholding.

Gone was that episode in the life of the artist, who in May of this year turned 30 years of experience.

The Puerto Rican singer, whose real name is Enmanuel Gazmey Santiago, was arrested in 2016 for possession of firearms when leaving a nightclub.

He was sentenced to 30 months in prison. For good behavior he left at ten months.

Singer Anuel AA does not believe in racism

On October 15, 2019, actress Felicity Huffman entered jail to serve 14 days in prison. This was part of the sentence, after the American admitted to being guilty of conspiracy related to her payment of $ 15,000 to secretly correct her daughter Sophia’s exam to enter the university.

Huffman also received a sentence of one year of supervised release, 250 hours of community service and a $ 30,000 fine.

In this bribery case, the actress was also involved Lori Laughlin and her husband, designer Mossimo Gianuli. Lori pleaded not guilty. (I)