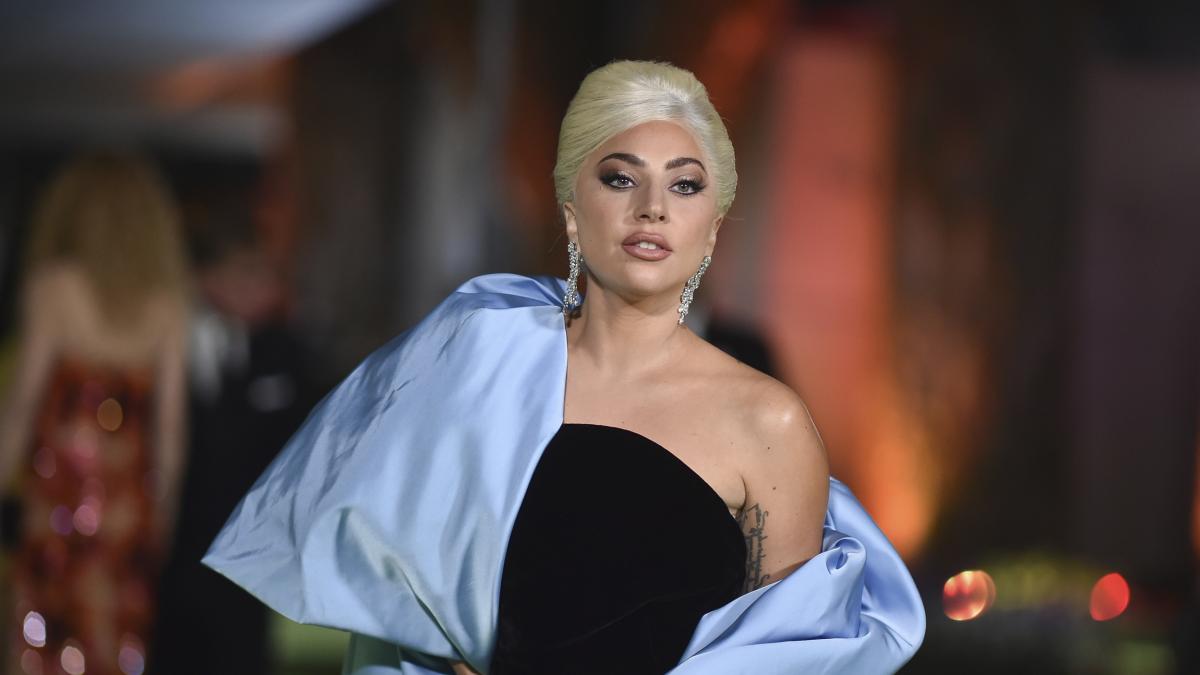 New hit of effect from Lady Gaga. The American star, who is the number one star in the spotlight on the red carpets, has returned to the center of attention.

Now, the singer and already established actress is promoting her new film House Of Gucci, which opens on November 26.


And to open his mouth he has given a full nude. In the film, in which she shares the limelight with Adam Driver, she plays Patrizia Reggiani, the ex-wife of Maurizio Gucci, who ordered the murder of her husband to collect the inheritance.

The singer and actress is promoting her new movie ‘House Of Gucci’, which opens on November 26

Lady Gaga, 35, has become the star of the covers of Vogue Italy and UK Vogue in its December editions. She herself has been in charge of sharing some of the photos from the session on her Instagram account.


The photo that has attracted the most attention to her almost 50 million followers is the one in which she appears totally naked in a sensual pose. In the image, she appears lying down, wearing a combed mane and looking directly at the camera. In this way, Gaga reveals all her tattoos.

Lady Gaga’s nude for Vogue has earned more than two million I like it in just 15 hours only on the singer’s Instagram account. For the occasion, the artist has stood in front of the camera of Steven Meisel. And for the outfits, Gaga has had Edward Enninful. In other images, the artist appears dressed in spectacular outfits.

In the image, she appears lying down, wearing a combed mane and looking directly at the camera. Gaga reveals all her tattoos


The singer, who has assured that the book on the murder of the Gucci heir was not read so as not to have a preconceived opinion before getting into the role, has verified that the involvement with the character of Patrizia was such that she began to lose contact with reality. “I remember that one day I went out with a hat to go for a walk. I had not gone for a walk in about two months and I panicked,” the singer confessed. Actor Adam Driver will play the ill-fated CEO of the famous luxury goods firm Gucci.


The real Patrizia Reggiani, 72, who was convicted of hiring a hit man to murder her ex-husband in 1995, criticized Lady Gaga’s work playing her in the film directed by Ridley Scott and in which Jared Leto also works, Al Pacino, Jeremy Irons and Salma Hayek.

In his interview at Vogue the actress and singer has explained that she deliberately avoided talking to the widow before playing her, and made it clear “no one” was going to tell her how to play the role of Patrizia.