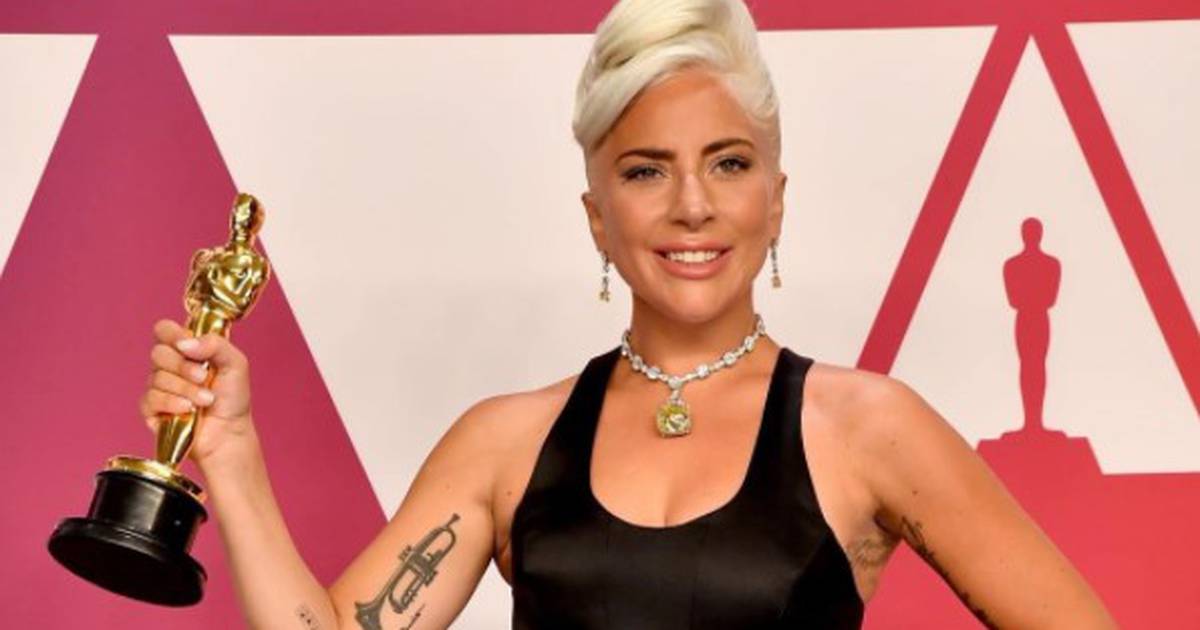 The nominees for the Golden Globes 2022 were recently announced and among them the nomination for Lady Gaga as ‘Best Actress’ for the drama ‘House Of Gucci’ stands out. Many bet that the already winner of the Oscar, but for ‘Best Original Song’ this time she will obtain the award as ‘Best Actress’ to win this Golden Globes.

With this nomination, Lady Gaga manages to have three in her acting career at the Golden Globes, this due to her starring in the series’ American Horror Story: Hotel ‘, then in the movie’ A Star Is Born ‘and now in’ House Of Gucci ‘.

So far the singer has only managed to win two Golden Globes, in 2016 she won the award for ‘Best Actress in a Miniseries or TV Movie’ for ‘American Horror Story’ and in 2019 for ‘Best Song’ with the theme ‘Shallow’ . So winning this nomination gives you a safe pass to the Oscars, as has happened with other actors.

On December 3, the singer was honored by the New York Film Critics Circle for her leading role in the Gucci case as’ Best Actress Of 2021 ′, this being the prelude to other awards in which the majority of performances other actresses are just perfect.

But it seems that crossing himself as he says in the movie: ‘Father, Song and House Of Gucci’, has become a charm for Lady Gaga. Every review of ‘House of Gucci’ is excellent and good, as they especially highlight her performance. That is why critics in New York described the artist’s performance as “tremendously funny and deeply moving.”

In addition to noting that “he has an innate gift of acting that lets you perceive his emotions while keeping a trace of mystery under control.” It should be remembered that the star plays Patrizia Reggiani, who in real life is still in jail for hiring a hit man to kill her ex-husband Maurizio Gucci, played by Adam Driver in the film.

Lady Gaga did not manage to win the Oscar for ‘Best Actress’ for her role in ‘A Star Is Born’, but many say that next year could be her great opportunity, since the artist does not stop receiving praise for her interpretation of your paper.