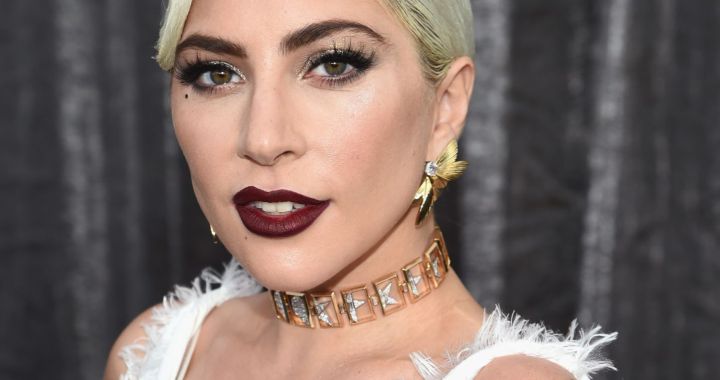 Lady Gaga has been the last artist to see her name associated with film projects that are part of the universe Marvel. In recent weeks there have been several who have sounded, including Gael García Bernal or Jimin, the popular K-Pop interpreter.

Hollywood seems to want to accommodate the more stars the better to guarantee what it already has: a future of blockbuster after blockbuster and that does not decline throughout any season of releases. This rumor mill is contributed by the fact that almost every role played by Germanotta in the seventh art has become a real gem: from A star has been born until House of Gucci passing by American Horror Story.

Lady Gaga does not dislike the possibility of knowing the mass phenomenon that Marvel characters and superheroes drag. But the singer and actress does not seem willing to hand over a blank check and participate at any cost. In fact, the possibility has been open since September 2020 and at the moment it does not seem that things have advanced much as he has been asked Variety to the artist.

“I could do it. It is very difficult for me to say that I would not do something. I think above all I am not interested in doing things that, ultimately, do not have something significant to say” replied the artist to the possibility of enlisting in such a project. long.

Because what was being associated with her was the possibility that she would give life to Emma Frost, a superheroine who is usually associated with the franchise of the X-Men but in the hands of a good screenwriter he could sneak into any of the sagas as we have recently seen Dr. Strange in Spider-Man.

To all this should be added the possibility that Lady Gaga participated in one way or another in the creation of music for the soundtracks of the possible films she starred in. At the moment, as we have said from the beginning, these are only rumors that will surely require a significant negotiation.

What is clear is that the cinema only gives the soloist good news. Golden Globes, Oscars, recognition of the Hollywood industry, projection of her personal and musical figure … Lady Gaga has found a boost to her career on the big screen after the results with Joanne were not what she expected.

It was succeeding on celluloid and those who doubted her reconciled with her music on Chromatica, work she launched in 2020. Only she knows what a role in the Marvel universe can represent for her. Will Hollywood be able to convince her?

Lady Gaga, in the Marvel universe? The singer puts her condition