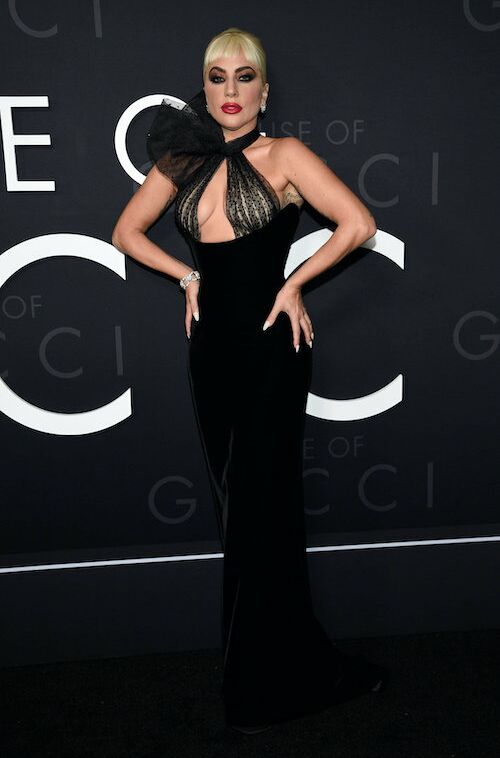 Promotion House of Gucci, in theaters on November 24 in France, continues. This Tuesday was the New York premiere of Ridley Scott’s film. The opportunity to see Lady Gaga on the red carpet, as well as … her parents! With a certain family resemblance …

Virus or not, the show must go on as they say on the Hollywood side. At least for the moment. Even if some films still wait until 2022 and hopefully better days to release, the big productions are already here, and with them the red carpets. So Ben Affleck and Jennifer Lopez sealed their romantic reunion at the Venice Film Festival, while the London premiere of the last James Bond mobilized the stars, starting with some members of the British royal family. A month ago, George and Amal Clooney appeared very complicit, while Dakota Johnson, Eva Longoria and the team of Squid Game illuminated the red carpet of the LACMA gala.

When the family invites themselves on the red carpet

It also happens that the previews are an opportunity to reunite with the family. Which, let’s face it, adds extra soul and special interest to the evening. In 2019, Sylvester Stallone could not be more proud alongside his daughters for the presentation of the horror film 47 meters down : Uncaged in which Sistine played. Much more recently, the red carpet of Eternals was the opportunity for Salma Hayek and Angelina Jolie to pose in front of the photographers with their children. And now Lady Gaga is also, or almost. The actress and singer is one of the stars of House of Gucci by Ridley Scott, whose New York premiere provided the opportunity for some intimate moments.

A week ago, the film’s premiere in London resulted in a truly glamorous parade. It must be said that the cast of this event film has enough to ensure a sacred group photo, with, in addition to Lady Gaga, Adam Driver in the guise of Maurizio Gucci, but also Jared Leto (unrecognizable in the guise of Paolo Gucci), Al Pacino, alias Aldo Gucci or our national Camille Cottin. This Tuesday, up to the New York red carpet, organized at Lincoln Center. This time, the atmosphere was therefore family for Lady Gaga, who had invited her parents to the screening. And the different pictures of this particular moment allow to see that Stefani Germanotta (the real name of the actress) is indeed the daughter of her parents. Judge rather … Lady Gaga first, Joe and Cynthia Germanotta then.

Lady Gaga: her parents present at the New York premiere of House of Gucci, the resemblance is striking! (PICTURES)