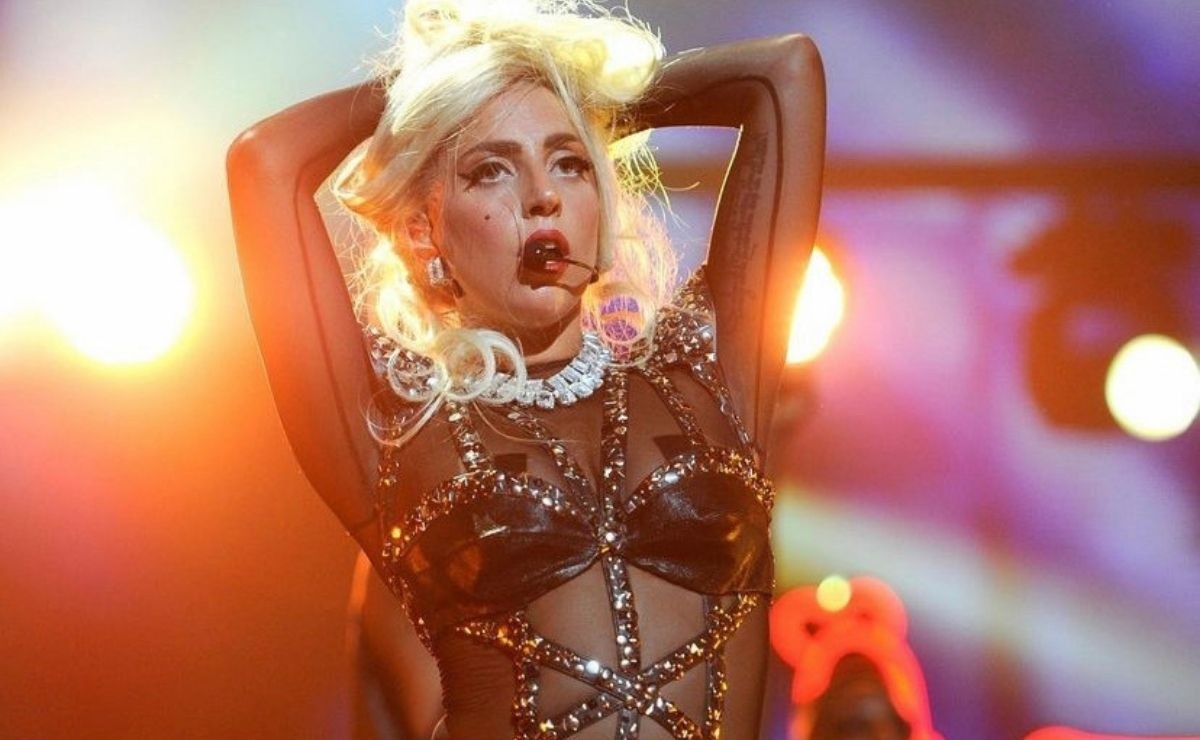 ¡Lady Gaga has returned to the stage! On Monday, August 23, the 33-year-old singer announced the new dates of the “JAZZ & PIANO” residency in Las Vegas. The shows run from October 15 to October 31, 2021, with a more elegant and intimate touch with jazz music.

You are going to be interested: OMG! Selena Gómez and Camilo Announce Collaboration Together!

This was already a “debt” from the pop star to his fans, since the concerts at this residence were canceled due to covid-19. Now that it is possible to return to work, he rescheduled it. Tickets will be available from next Saturday.

Some tours of the “Enigma” residency were also pending, showing the more pop side of the Oscar-winning artist. However, there is no news in this regard. It is expected to become something to promote “Chromatica”, the last album of the singer, or at least that is what fans most expect on social networks.

As everyone knows, Gaga is known as a pop singer, but jazz is a strong side of her career. He recently announced his second album alongside the icon Tony Bennett 95 years old. “Love For Sale” which will go on sale on October 1.

As a preview, two shows have already been performed at Radio City Music Hall in New York. However, there are no published photos of the event yet, as the spectators of the event were banned from mobile phones.

However, some of them shared a bit of how the show was on their social networks.

“When he sang ‘New York, New York,’ the whole place screamed, clapped and sang! I’ve never experienced anything like this, ”wrote a fan on Instagram. “It’s lovely to see how Gaga has a lot of respect for Tony. He was having fun on stage and their voices felt magical together. Everyone sang ‘Happy Birthday’ to Tony and there was a lot of cheering, ”wrote another.

Read on: Lady Gaga Looks Dazzling In First Trailer For “House Of Gucci”

The video of “I Get A Kick Out Of You” kicked off the project, showing a visibly excited Lady Gaga singing alongside Tony Bennett, who has Alzheimer’s.