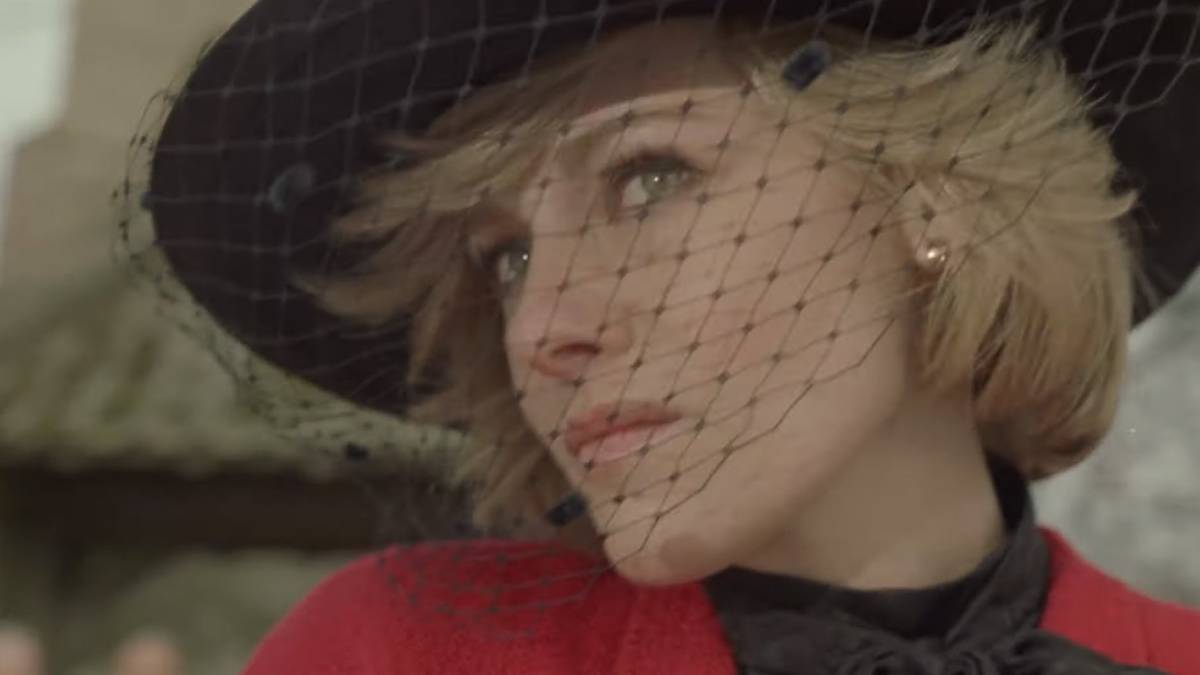 Bodyguards of Lady Di congratulate Kristen Stewart for their interpretation. Ken Wharfe ensures that it was the most accurate performance of the princess, after seeing the film “Spencer”.

Ken Wharfe, who was Princess Diana’s bodyguard from 1989 to 1993, praised Kristen Stewart’s performance in “Spencer”, biographical film at the hands of director Pablo Larraín.

“Of all the people who have played Diana in the last 10 years, she is the closest”said Princess Ken Wharfe’s bodyguard about Kristen Stewart.

Over the years, nine actresses have been commissioned to play Lady Di, including Naomi Watts in the movie “Diana: Her Last Love” and Emma Corrin in the series “The Crown.”

Ken Wharfe stressed that Kristen Stewart’s performance is very good, because “He has imitated his gestures to perfection”, referring to the way of being of the princess Lady Di.

On the other hand, Ken Wharfe, commented that in reference to the events that are related in the tape “Spencer”, in the scene in which Lady Di runs desperately through the gardens of Sandringham “It was very very Diana.”

The former bodyguard also said that the princess liked being on the estate, but did not enjoy visiting Sandringham, especially when the marital problems began with the Prince carlos.

“It was purgatory for her. He was just spending time in the kitchen with the chef or with people like me in the hope that time would pass and he would be able to return to London, ”Wharfe said.

What’s “Spencer” Lady Di biopic about? The film will address what happened during 3 crucial days in the life of the princess, at which time she thought about separating from her husband, Prince Charles.

It is directed by Pablo Larrain, who has become a benchmark in the making of biographical films such as “Jackie” that recounts the life of Jacqueline Kennedy and “Neruda” of the poet Pablo Neruda.

“Spencer” It will premiere in Mexico on January 20, 2022 and is starring Kristen Stewart next to Sally Hawkins, Sean Harris, Timothy Spall, Richard Collect, among others.